The UK's Eurovision Song Contest entry has had its score lowered after placing last in the competition over the weekend.

Michael Rice's song Bigger Than Us was supposed to have knocked up a measly 16 points during the finale on Saturday (May 18), but that figure has been revised down to 11. 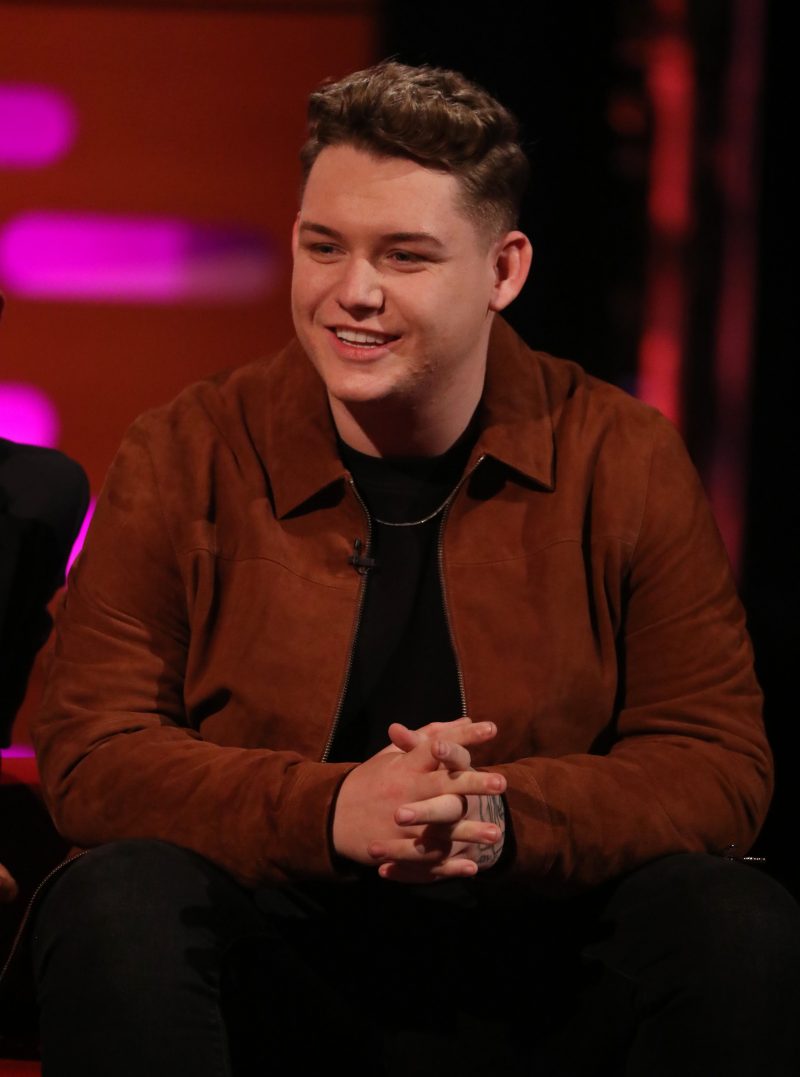 According to the Eurovision Broadcasting Union, the error was due to an incorrect calculation used to create a substitute score after the Belarussian jury was dismissed.

The organisation attributed the mistake, which it said it "deeply regrets", to "human error".

Belarus' jury was dismissed because its semi-final votes were publicly revealed, which is against the rules.

The top four finalists of Eurovision 2019 remain unchanged after the new scores were handed out.

Me and my team have smashed this whole entire journey and I'm just so proud.

Duncan Laurence, who won for the Netherlands with his son Arcade, actually gained six points to bring his total to 498.

Norway, meanwhile, had points taken off and dropped from fifth to sixth.

Despite coming in 26th place, 21-year-old Michael said he enjoyed the experience.

The Hartlepool-born singer took to social media shortly after the final, thanking his followers for their support and promising his time on Eurovision is "just the start".

He wrote: "Just want to say thank you for all the messages of support! Me and my team have smashed this whole entire journey and I'm just so proud.

"I'm walking away with memories, friends, amazing fans and an experience of a lifetime! This is just the start. Thank you for believing in me." 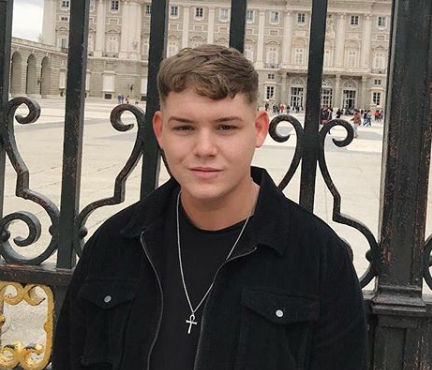 Michael thanked his fans afterwards for believing in him (Credit: @itsmichaelrice_ Instagram)

Read more: Madonna hits back at backlash over her Eurovision performance

Speaking to The Sun, he suggested that Brexit might have had something to do with the poor result.

He told the publication that, even if the UK had been represented by an internationally renowned artist, we still would have finished in bottom place.

Michael said: "I always knew I was going to come in this position because of Brexit.

"Do you know what? If it was Gary Barlow or Elton John, they still probably would have come last too."

Were you shocked to see Michael Rice come last in this year's Eurovision - or was the decision inevitable? Leave us a comment on our Facebook page @EntertainmentDailyFix and let us know what you think.