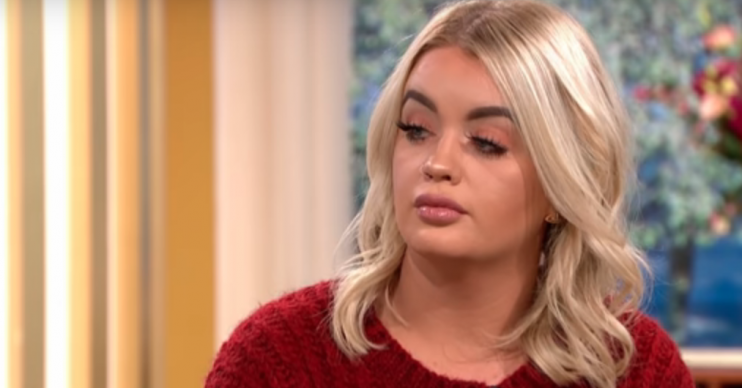 EuroMillions winner says being pregnant is better than hitting the jackpot

A woman who became one of the UK’s youngest Euromillions winners aged just 17 believes being a mum will bring her true happiness.

Jane Park hit the £1million jackpot six years ago and went on to splash out extravagantly on flash cars, cosmetic procedures and property.

But now the pregnant 23-year-old from Edinburgh is convinced having a child will be better than anything money can buy.

Cheesing ? Yes I am

Highlighting how coming into so much cash so quickly at such a young age left her feeling isolated, the Scottish socialite admitted she cannot wait to be loved for her true self.

She continued: “For the first time I feel like I will have someone new in my life who loves me for me and not because of my bank balance. And that is such a comforting thing.”

Now three months along into her pregnancy, Jane also suggested looking after a tot will help bring focus to her life.

“I’ve all of a sudden felt like someone with responsibility and will have to be completely unselfish and look after this little person,” she added.

Jane quit her £8-an-hour job when she won big – and her spending spree included enduring a botched Brazilian bum lift in Turkey, as well as a boob job.

However, she now believes her £50,000 makeover came from a wish to be “accepted” – even though her looks have made her a target for abuse since her win became public.

Nonetheless, aware her body is likely to change with motherhood, Jane chooses to shrug off “superficial” considerations, with her primary concern being the health and happiness of her child.

She also noted she was very excited about having interests in common with other parents – and being able to chat with them in the playground in a few years when her baby is old enough to go to school.

Have you ever met a EuroMillions winner? Leave us a comment on our Facebook page @EntertainmentDailyFix and let us know what you think of this story.