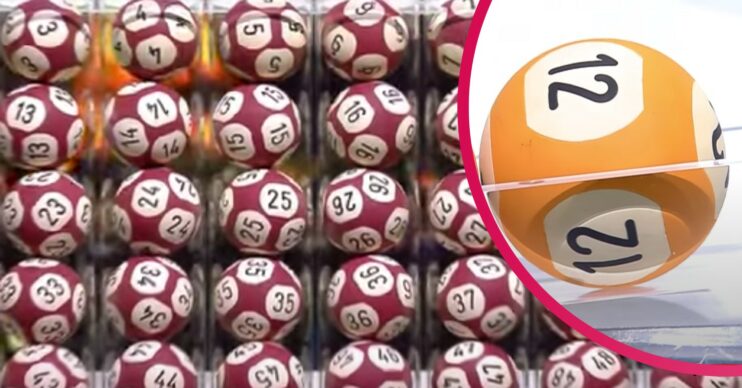 Dig your tickets out!

One player has reportedly matched seven numbers in the Friday June 10 draw to bag the £54million jackpot.

The enormous win comes just weeks after a couple from Gloucestershire scooped a huge win.

EuroMillions results: Have you won?

National Lottery operator Camelot has urged Brits to check their tickets in case they are the newly-minted winner.

Andy Carter, senior winners’ adviser at The National Lottery, encouraged players to give their tickets a good scan.

He also asked anyone who believes they may be in the frame to claim the cash to get in touch.

Players are urged to check their tickets.

Mr Carter said: “What a brilliant night for one UK ticket-holder who has scooped the amazing £54m EuroMillions jackpot!

“Players are urged to check their tickets and to give us a call if they think they are tonight’s lucky winner.”

Wow…that’s going to take a while to sink in 😲 Meet our biggest EVER UK winners – Joe & Jess 🎉🍾#NationalLottery #DreamComeTrueMoney pic.twitter.com/MrfbmdADjl

It has also been revealed one UK ticket holder is eligible for a £1,000,000 windfall thanks to the UK Millionaire Maker game.

However, there was no match for all five EuroMillions numbers and one Lucky Star number.