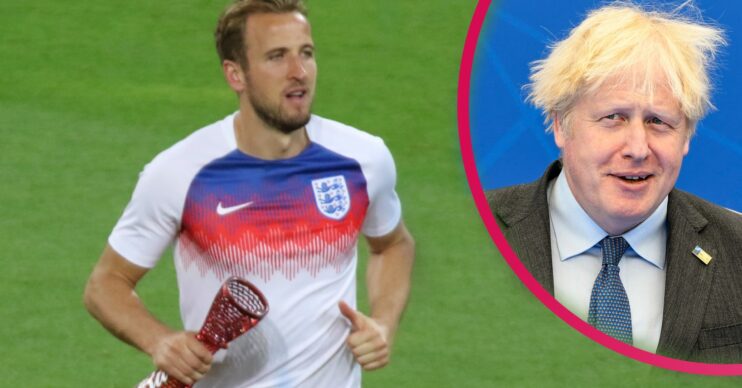 Boris Johnson could grant us a mega-long holiday

England are facing a massive showdown in the football tonight as they take on Italy in the Euro 2020 final.

If Gareth Southgate‘s men win, it’ll be the first time that England have won a major trophy since 1966 – an incredible 55 years ago.

But there could also be something else to celebrate if the Three Lions lift the trophy.

According to a new report, victory could lead to Prime Minister Boris Johnson declaring a FOUR-DAY bank holiday in August.

As England have marched towards the final of the European Championships, so the nation’s belief has grown.

And whereas once upon a time no one had much hope that the men in white could win a major tournament, there’s now a sudden realisation that it COULD happen.

Accordingly, a petition has been raised calling for an extra bank holiday if the unthinkable happens and captain Harry Kane lifts the trophy tonight.

More than 350,ooo people have signed it so far – loads more than the 100,000 signatures that are needed before a petition will be acknowledged and debated in Parliament.

The petition actually calls for a Bank Holiday to be declared tomorrow (July 12) if England triumph.

But while that’s highly unlikely to be granted at such short notice, it appears that the government has been considering such a bonus.

What has the government said?

A spokesman for Prime Minister Boris Johnson said: “I don’t want to pre-empt the outcome of Sunday’s match.

“Clearly, we want England to go all the way and win the final, and then we will set out our plans in due course.”

According to a report in the Telegraph, the most likely day for an extra bank holiday is Friday August 27.

Seeing as that’s the same weekend as the traditional August bank holiday Monday (August 30), that would mean a glorious four days off.

And after all the rain we’ve had recently, surely we’ll be due some good weather around then.

First of all, though, England have to win the big match tonight. Come on, lads!

Head to our Facebook page @EntertainmentDailyFixand send your messages of support ahead of the Euro 2020 final.