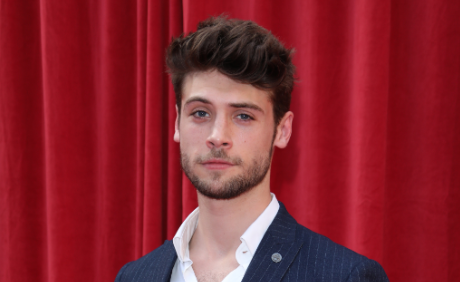 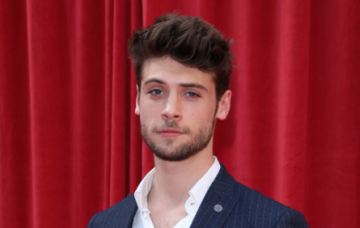 To beard or not to beard?

Emmerdale star Ned Porteous is currently on a break in Tokyo, Japan, judging by his Instagram, and he’s taken advantage of time away from his character Joe Tate to enjoy a new look.

The actor has shared a pic of himself completely clean-shaven, next to one of him with a bushy beard… normally his millionaire businessman is somewhere in between.

The split-screen before and after post on Instagram elicited plenty of gushing comments from his adoring fans.

One said: “Look at those eyes!! Looking good with and without the beard, what a nice guy too.”

“To beard or not to beard that is the question….. 🤔 either way suits you sir,” echoed another.

“Gorgeous either way,” said a third.

The difference in appearance divided others though… and some fans posted cheeky comments we can’t even repeat here!

Suffice to say, Ned’s social media followers all agree he fully deserves the title Best Soap Newcomer, which he clinched at this week’s TV Choice awards.

He graciously thanked his fans for their support.

Back in Emmerdale, Joe is currently at loggerheads with Graham, who wants his boss to sign a pre-nup ahead of his wedding to Debbie Dingle. 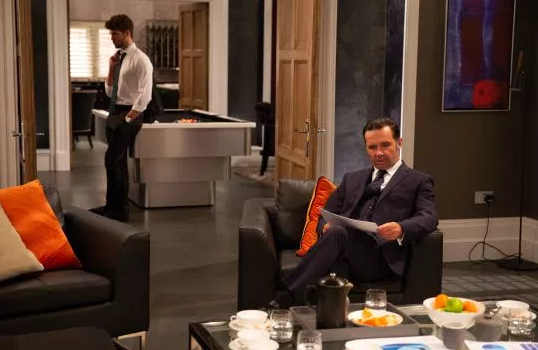 Joe insists they don’t need one, but Graham warns that he needs to protect his assets now more than ever.

Are they about to fall out again so soon after being reunited?