Former Emmerdale actor Mark Jordon has been found not guilty of affray, unlawful wounding and assault by beating after he bit OAP Andrew Potts.

The jury of eight men and four women deliberated for six hours and 47 minutes before returning their verdict.

Mr Jordon, from Oldham, Greater Manchester, was cleared of all the charges after the court was told he acted in self-defence.

Yesterday, Mr Potts, 68, cried as he recalled the 'frightening' alleged assault as he took the witness stand. 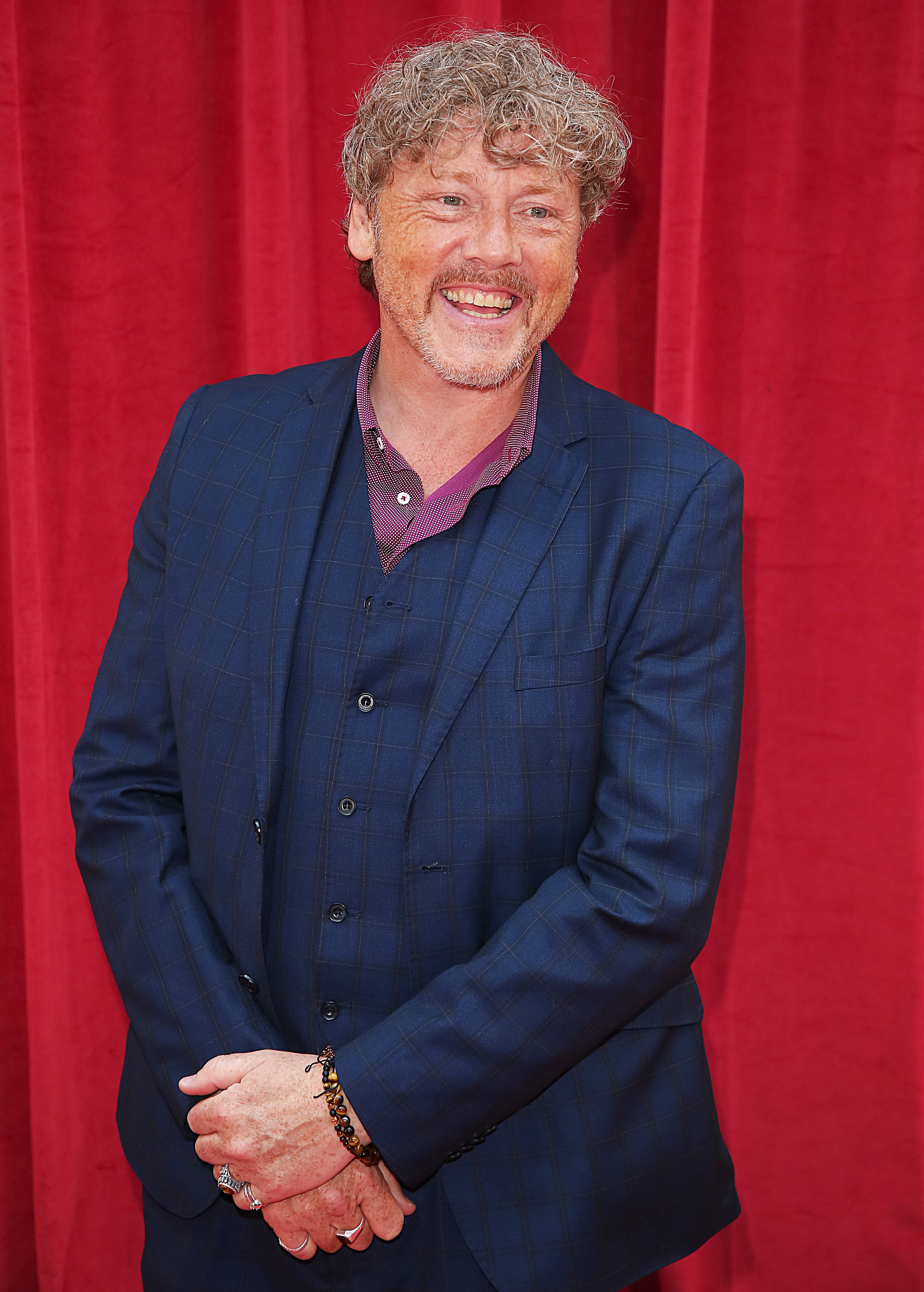 Mark has been found not guilty (Splash News)

The court heard how a row broke out outside the Farrars Arms on July 1 when Ms O’Neill made a disparaging comment about Jordon's daughter, who was straddling her boyfriend.

"I hope they are using protection," she remarked.

The jury was told Mrs O’Neill apologised when Mr Jordon confronted her, but then Mr Potts added: "I wouldn’t let my daughter act like that in front of me."

Mr Potts said they left the pub and had walked down the road when a taxi pulled up in front of them and Jordon got out, then pushed Mrs O’Neill to the ground.

He said: "He then came towards me and he was still screaming and shouting and his face was… it was just horrendous, he was growling like a mad dog." 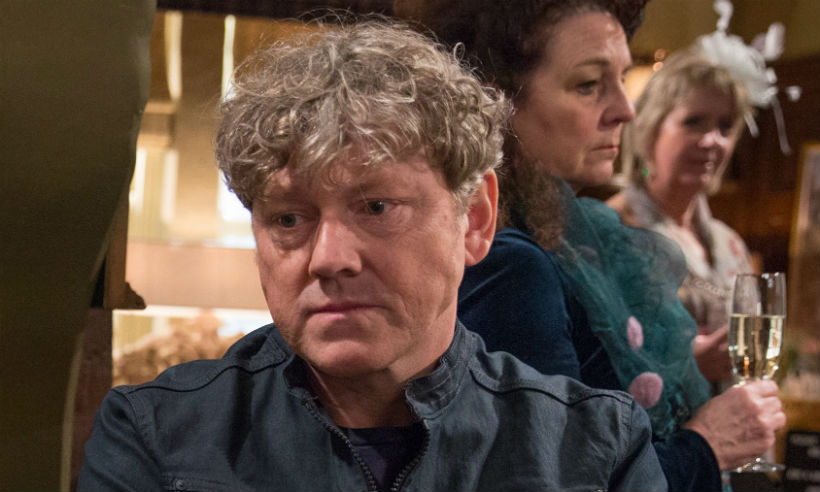 The actor played Daz Spencer on the ITV soap from 2014 until January of this year.

His fiancee, Laura Norton, who was with him when the alleged assault occurred, still stars in the soap as Kerry Wyatt.

She broke down in tears as the verdict was delivered. 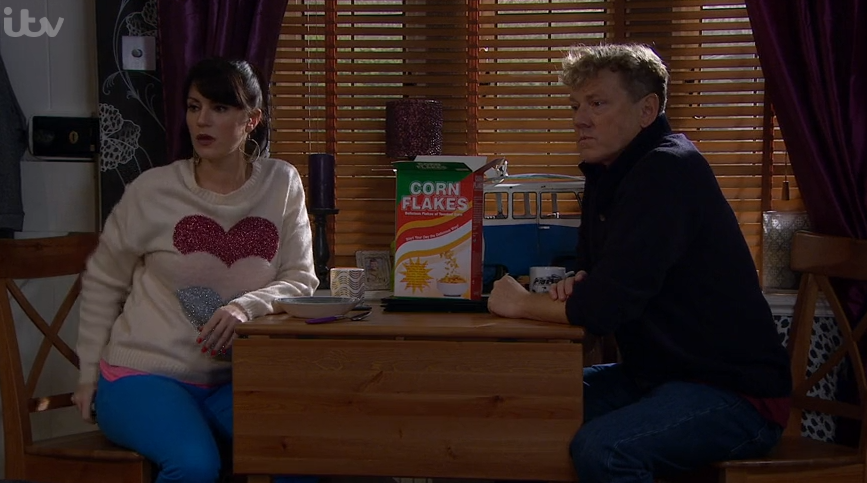 Laura and Mark were in-laws on screen and are a couple in real life (Credit: ITV)

Mark's former co-stars Chris Chittell (Eric Pollard), Nick Miles (Jimmy King), and Sammy Winward (Katie Sugden) were in the front row of the public gallery as the trial began last week, according to The Independent.