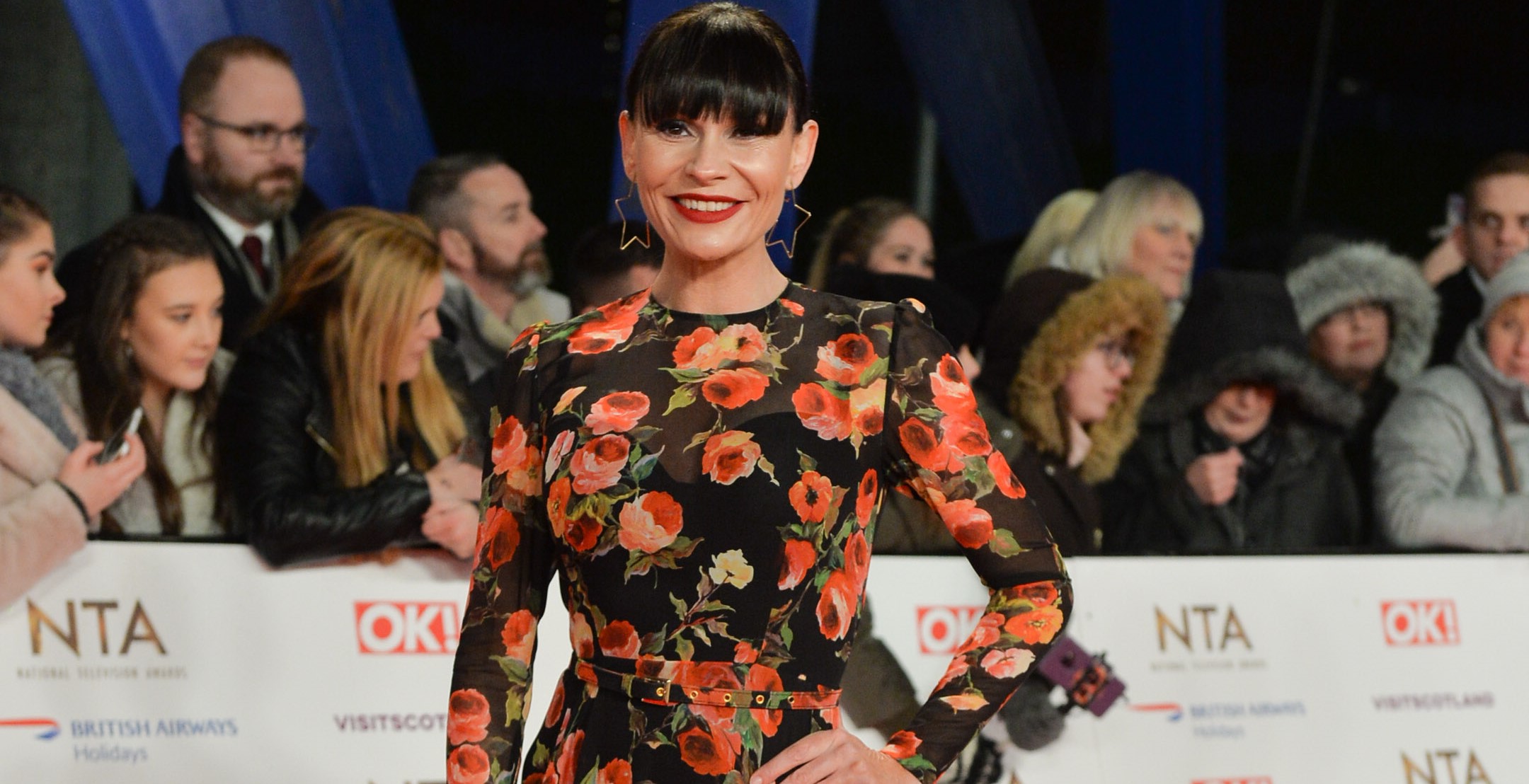 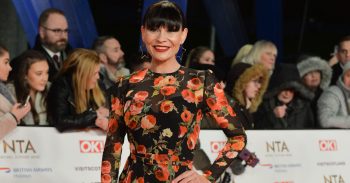 She is campaigning for more awareness of Breast Implant Illness

Emmerdale star Lucy Pargeter has revealed she’s planning to have her breast implants removed as she worries for her health.

Posting a video to Twitter entitled The Truth about Breast Implants, Lucy said she desperately wants to raise awareness of the dangers.

I know I’m banging on about this and it might no be relevant to you , but please watch if it is and share …. the uk is so far behind with this information and awareness it needs to be out there #see next post 😘

The TRUTH about BREAST IMPLANTS – Breast Implant Illness (Before/ After … https://t.co/SGHwZtOGHA via @YouTube

Lucy, having watched the video is now looking to get her own removed – and campaigning for more awareness of Breast Implant Illness.

She reached out to her Twitter followers asking if anyone could recommend a good surgeon to carry out an explant.

She responded to one follower who came back to her by saying: “Hiya, I can’t believe how far the UK is behind the rest of the word with this …. and like you, I only started researching a few months ago into symptoms and research…. I’m not sure how much it will take to spread the word but I’m going to do my best.”

Another, concerned fan said this information was “scaring” her to which Lucy responded directly: “First of all don’t be scared… not everyone experiences implant illness… but you should be having checks on them every 3 years…”

She went on to explain what “capsulation” is – “the natural way of the body reacting to a foreign body in the body.”

She then revealed to the follower that she was looking to have an expant ASAP.

When someone else talked about worrying how they would look without their implants, Lucy came back to them and wrote about what they had given to her mental state. But insisted you need to look deeper and consider implant health.

She finished by explaining she’s got to the age “where my health means more to me and my children than what my boobs are saying to other people!!!! Yes I’m scared of what I will look like and how I will feel without them, but the more I read and look into this the more I know what is the right thing to do.”

Lucy plays Chas Dingle in the soap, who has recently found out she is pregnant with fiance Paddy Kirk’s baby.

Their baby joy comes as Chas and Paddy tragically lost their baby Grace last year when she was born with bilateral renal agenesis.

Do you have breast implants that you’re concerned about? Leave us a comment on our Facebook page @EntertainmentDailyFix and let us know what you think.