Emmerdale star Lucy Pargeter has had her breast implants removed, after they stopped her breathing properly for 11 years.

The mum-of-three underwent the operation after enduring years of illness which she attributes to the boob job. 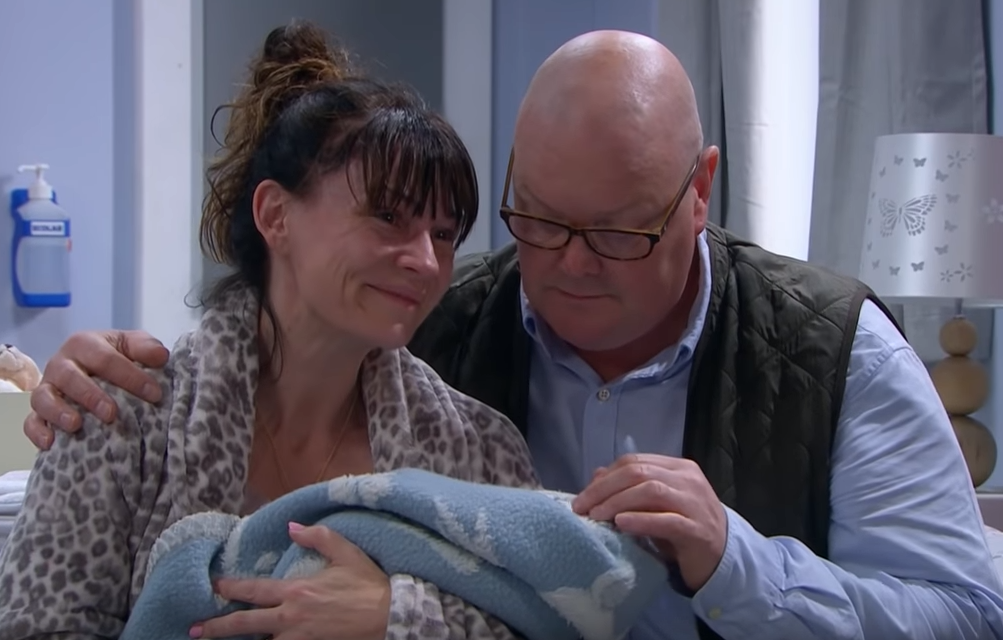 She told The Sun: "They are out. I’m as flat as a pancake, I look awful but feel good.

"When I woke up in recovery, the first thing I did was panic because I could breathe - I could take in a massive breath.

"I thought they were trying to give me too much oxygen – I panicked. I forgot what it was like to have a full lung of air. I mean, it’s amazing - I can breathe."

Lucy appears in tonight’s Dispatches documentary on Channel 4 which investigates women who claim their breast implants are making them ill, and the growing phenomenon of Breast Implant Illness.

Symptoms include choking, heart palpitations, physical pain and mental health issues - many of which Lucy endured.

Lucy, who plays Chas in the ITV soap, said: "The surgery went absolutely fine, they were both really encapsulated, so they were both quite deformed. I know that everything is going to be much better, including my symptoms.

"Why I had them done in the first place: vanity. That old thing called vanity."

They are out. I’m as flat as a pancake, I look awful but feel good.

Lucy, who recently split from her longterm boyfriend and father of their three daughters, Rudi Coleano, has had two boob jobs, the first aged 21 and her second aged 32.

She provided a before-and-after video diary for tonight's documentary.

She tells the camera: "Four days until I get these toxic bags out of my body. This current set have been in for just over 11 years."

"I know that everything is going to be much better – (but) what am I going to look like?"

You can find out how Lucy go on later…