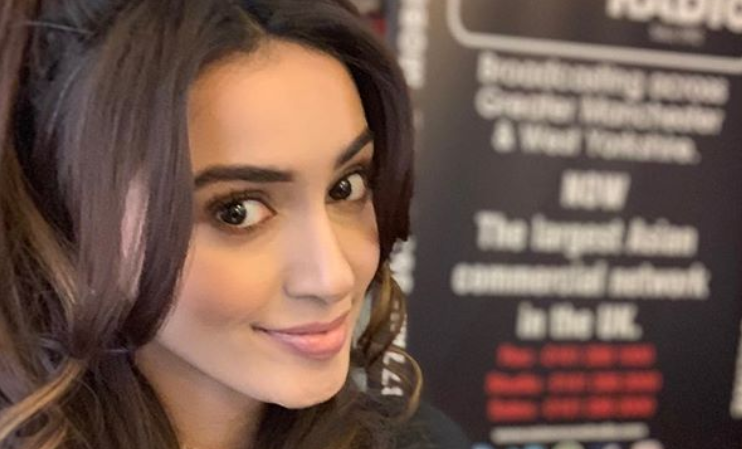 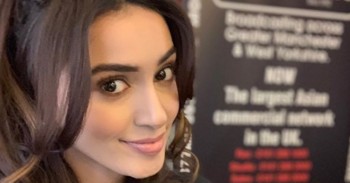 The axed soap star wrote a lengthy thank you note

Axed Emmerdale star Shila Iqbal has revealed her former soap co-stars have “reached out” after she was sacked from the show earlier this month.

Shila, who played Aiesha Richards on the ITV show and was only made a series regular weeks ago, was given the boot when offensive messages she sent on social media in 2013 resurfaced.

Following the controversy, Shila recently took to Instagram Stories to thank friends, fans and her former co-stars for their support.

Shila wrote: “Thank you so much for all your kind messages. And thank you to everyone who has privately messaged me.

“I’m so sorry I can’t reply to you. I have read each and every one, and I just want to say to everyone, honestly, your kindness has given me strength.”

She went on: “And thank you to my friends at Emmerdale who have reached out and are still constantly checking up on me.”

It comes just days after she broke her social media silence for the first time since the scandal.

Her lengthy Instagram caption read: “I want to say I am truly sorry to anyone who I have hurt or offended with the tweets I sent as a silly, uneducated teenager.

“Please know, I do not condone the language I used six-seven years ago.”

Suggesting there was ‘context’ to her words, she added: “Even if I was having a conversation with friends and had no malice behind the tweets, the now mature and wiser me knows that it was utterly wrong of me to do so.”

Earlier, the actress had appeared on This Morning where she told Phillip Schofield and Holly Willoughby the tweets were just “banter” and held no “malicious intent”.

But viewers on Twitter didn’t appear to agree, calling on her to stop playing the victim and arguing that she was still an adult when she posted the tweets.

One said: “Cannot believe #ThisMorning is defending that Shila Iqbal. She blamed the hip-hop culture for the racist and homophobic tweets she sent at the grown age of 19! Maddddd.”

Someone else tweeted: “#ThisMorning Shila Iqbal’s sorry she got caught! Next!”