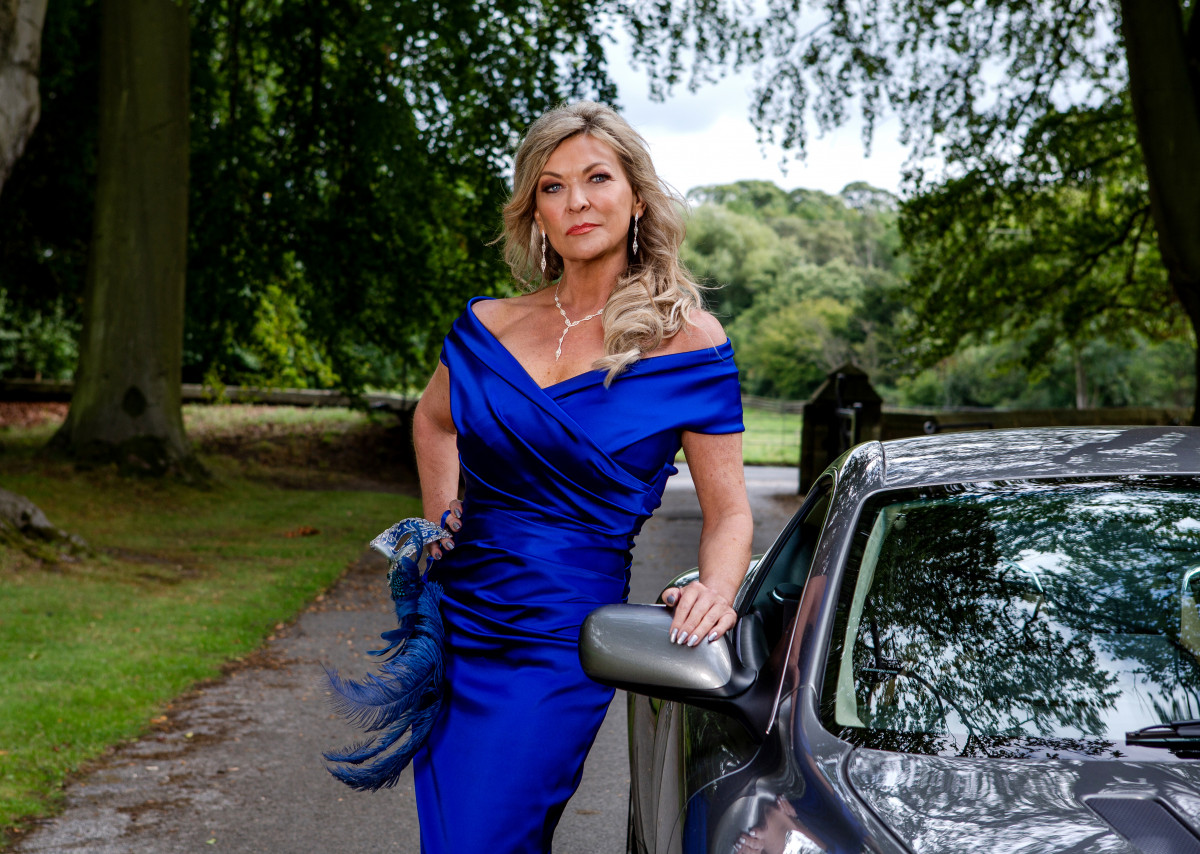 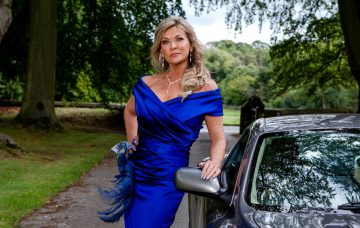 Legendary Emmerdale villain Kim Tate is returning to the soap

But how long will actress Claire King be back in the village?

Iconic character Kim Tate is on her way back to Emmerdale after nearly 20 years – and she’s set to wreak havoc.

The soap favourite, played by Claire King, was last seen fleeing in a helicopter after trying to bump off stepson Chris Tate.

But the ruthless gold-digger will soon make an explosive surprise comeback in October during a masquerade ball at Home Farm.

Out for revenge and unlikely to take any prisoners, show boss Kate Brooks promised the “hurricane of a character” will “shake the very foundations of the village”.

She added: “We are delighted to welcome Claire back to the show – an actor exuding charisma and ebullience.

“It is testament to Claire’s immense talent that her portrayal of such an iconic soap villain is so convincing.

“We are all absolutely thrilled that she’s filling Kim Tate’s designer shoes once again.”

While it hasn’t been confirmed how long Kim will be back on the ITV soap, all indications suggest it will be a cameo comeback for Claire, rather than a return as a regular.

Claire, who has also played Erica Holroyd in Coronation Street and Karen Betts in Bad Girls, said she was thrilled to be back on Yorkshire turf to reprise the role.

She said: “As there are still some familiar faces from 20 years ago it’s felt like coming home and I couldn’t have had a more lovely welcome from such a talented cast and crew, so thank you everyone!

“It’s literally been a blast!”

It had been rumoured some of Joe Tate’s familiar family members could be joining the soap, with many fans pondering over whether it could indeed be Kim.

Others however wondered whether it might be his cousin Jean rather than his step-grandmother making a return.

Jean hasn’t been seen in the village since she was a toddler when her mother Zoe blew up Home Farm after being forced to sell it to the King family.

Kim first arrived on screen in 1989 and attempted murder, faked her own death and stood by and watched her hubby die among many other deplorable antics.

Claire made her last appearance as Kim in January 1999.