Fans were thrilled with the snap

One of Emmerdale’s most eligible bachelors has shared a gorgeous picture of him as a child with his 155K Instagram followers.

Michael Parr, aka Ross Barton, posted the snap of him as an angelic kid on his first day at school.

He captioned the image: “First day of school. Walked in there told the teachers to [bleep] off. Drank my milk. Took a nap. Went home. This may or may not have happened.”

Fans certainly thought so and began commenting on the post telling him how adorable he was.

The post comes after he shared another photo of himself when he’d just turned 15.

“Year11. Just turned 15. 5’2. 7 stone (I still weigh about that) before I got spots…apart from that lovely one in the middle of my brows. Pre beard.” he wrote alongside it.

Year11. Just turned 15. 5'2. 7 stone (I still weigh about that) before I got spots…apart from that lovely one in the middle of my brows. Pre beard.

And he recently revealed he had to be written out of a fair few major storylines so he could be freed up for training and the climb itself.

“I wrote myself out of so many storylines that I don’t think I could afford to do it again this year,” he revealed at a press day when talking about the possibility of climbing Mount Kilimanjaro.

His upcoming storylines are certainly set to put him back in the thick of the Emmerdale action.

Recently he began stealing cows from his aunt Moira Dingle. When she found out, she made him sign over his share of the farm without receiving any payment for it.

Read more: Drug drama for the Bartons in Emmerdale

Ross was fuming, but mum, Emma Barton, insisted they would make Moira pay and would hit her hard when she least expected it.

Meanwhile, the Barton money worries are still continuing, but things might be looking up next week when they find a cannabis farm growing at Wylie’s.

Whilst Finn’s reluctant to do anything that involves breaking the law, Ross know this could be the answer to their problems and get them out of debt.

It’s never straight forward with old Ross, is it?! 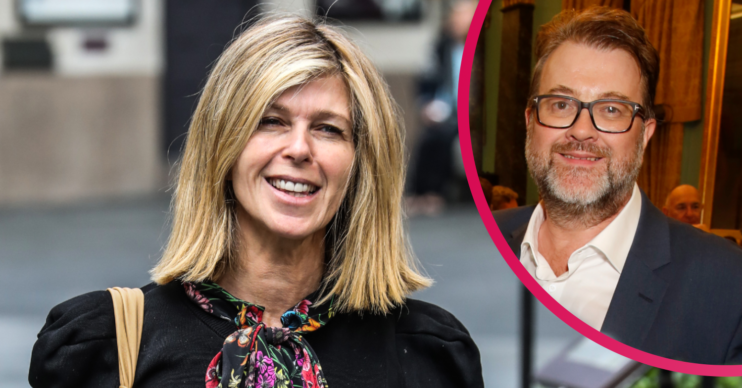 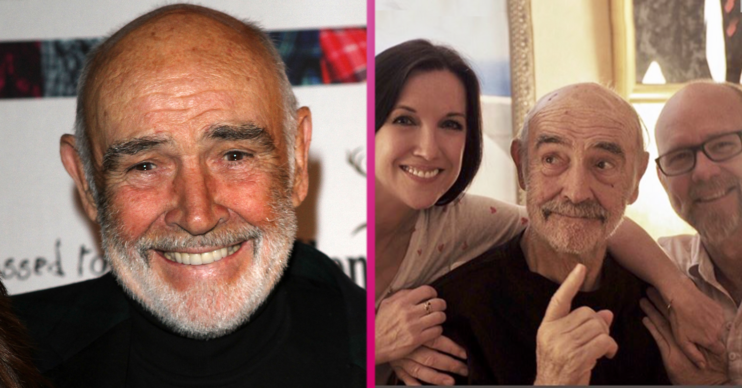