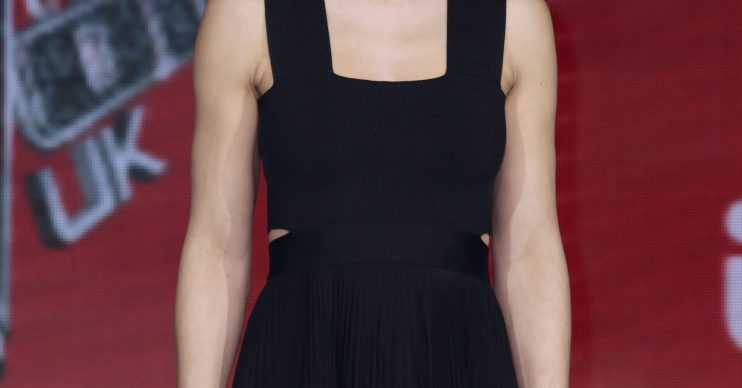 She wore it on The One Show

TV presenter Emma Willis has stunned her fans with a distinctive new hair do.

The mum-of-three, 43, debuted a new style for her short blonde hair on The One Show last night (June 5), which she co-presented alongside show regular Matt Baker.

On Instagram earlier today, Emma offered her followers a closer look at the complex do, which her stylist created as a nod to the various World War Two anniversaries over the last month, including D-Day this week and VE Day in May.

She uploaded a snap to her Stories and, tagging her stylist Louis Byrne, wrote “Love this” alongside a heart emoji.

Louis also posted the pic for his own Instagram followers, who rushed to the comments to praise his handywork.

Another said: “Love it! I can never get my hair to go right. @emmawillisofficial @louishair it’s lovely.”

Someone else commented with two heart emojis: “Hair goals.”

Stylist Louis wrote alongside the snap: “Today’s look for look for @emmawillisofficial co presenting the @bbctheoneshow to celebrate #veday we have gone for a #victoryrolls.”

But in another pic Emma posted after the programme had ended, in which she thanked The One Show for having her on, a number of fans in the comments called for her to go back to being brunette.

One said, “Love Emma BUT please go dark xx” and another wrote, “Love Emma but dark hair looks better – blonde no!!” while a third told her, “Blonde really doesn’t suit you Emma. Go back to dark hair x.”

On yesterday evening’s episode of The One Show, Emma and Matt chatted with Britain’s Got Talent judge and comedian David Walliams.

Viewers also heard from historian Dan Snow, who was on a ship crossing the Channel to interview a group of World War Two veterans.

But his interview met with something of a backlash on social media, as fans branded his interviewing style ‘condescending’ and even ‘disrespectful’.

Emma was standing in on The One Show for presenter Alex Jones, who is currently enjoying some time off with her newborn baby, Kit.

Leave us a comment on our Facebook page @EntertainmentDaily fix and let us know what you think of Emma’s hair.