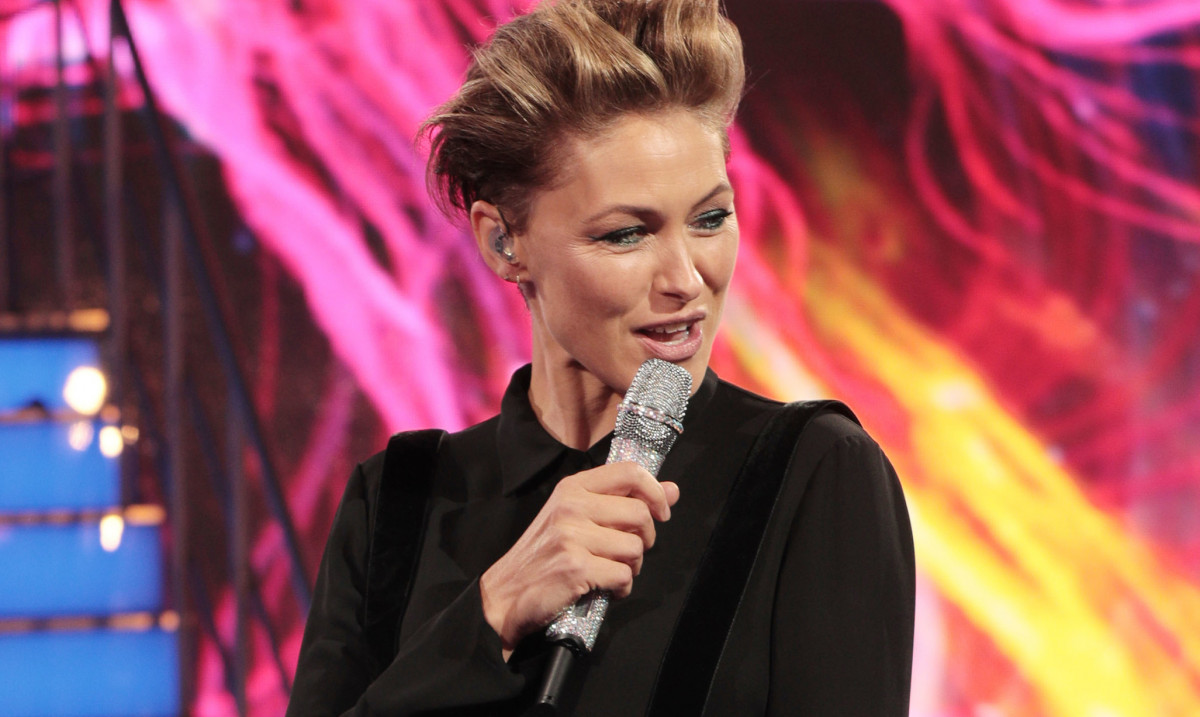 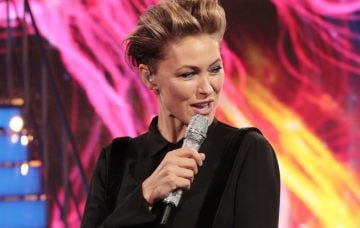 The TV star was feeling nostalgic around the usual launch date

We can’t wait for the start of The Voice this weekend, but with Emma Willis at the helm, it’s also a reminder of how much we’ve – sob – lost.

The TV presenter marked what-would-have-been the launch of Celebrity Big Brother with a tribute on Instagram.

Sharing several pictures with the Channel 5 crew around the set – and one with her husband, Matt Willis in the iconic diary room chair – Emma wrote: “Remembering the final, and all the wonderful people I had the pleasure of working with over the years, on what would normally have been launch week…. love you #CBB ❤️

The 42-year-old presented the reality show for five years, until it was axed in November 2018.

She was emotional as she bid farewell to Big Brother during the final, congratulating the team by saying: “Thank you to the 300 plus production team that work tirelessly behind the scenes to bring you our very special show.”

Her 1.3m followers were emotional as they rushed to comment on the sweet post, with one writing: “CBB was the highlight of my January 😭 I miss the show so much 😫❤️.”

Another added: “New year is not the same without BB to look forward to ! X.” While a third said: “Awwww makes me so emotional 🙈 you did absolutely incredible Emma! Miss it loads ♥️.”

Others appealed to producers to bring it back, commenting: “I’m feeling the empty BB hole that’s been left in January…. Please come back – you are missed! Is anyone listening to us all in the powers that be?”

Another wrote: “Please please bring it back.” While a third pleaded: “We need it back it always cheered you up.”

Emma’s had a tough week, as she had to leave the launch of The Voice 2019 early because of illness.

One of the show’s coaches, Olly Murs was forced to take over at the last minute, telling guests: “I’m stepping in for Emma Willis who was meant to be introducing us all. You might have noticed she’s not here. She had to leave because she’s ill, bless her.”

Mum-of-three Emma made it as far as the red carpet, where she posed for some pics in a pink suit by designer Racil Chalhoub.

We’re so sad Big Brother is gone. But they cancelled it before and then brought it back! You never know…

Are you sad Big Brother won’t be back this year? Leave us a comment on our Facebook page @EntertainmentDailyFix and let us know what you think.