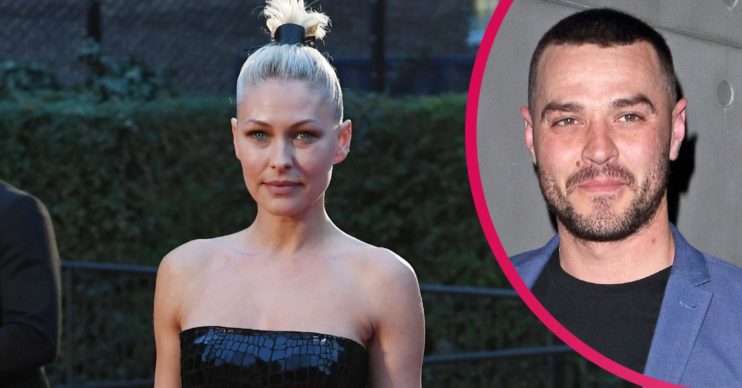 It started after she became a mum

Emma Willis, host of The Voice Kids, has opened up about feeling “paranoid” and having to have people stay over so she’s not on her own.

The former Big Brother presenter, 44, admitted feeling much more uneasy when she’s alone since having children with her husband, Busted rocker Matt Willis.

What did Emma Willis say about feeling paranoid?

Speaking on Matt’s podcast When No One’s Watching, the couple said Emma’s pals or a member of her family stay at the house whenever Matt’s away with his band.

The singer’s pal and podcast co-host, Matt Richardson, joked that Emma was no longer “loose and fun”.

Emma told him: “I think I have become immensely paranoid about safety as I’ve one, got older and two, had kids.”

They also talked about her forcing Matt to give up his motorbike because it’s too dangerous.

She confessed: “I don’t let him do anything. I’ve taken everything he found fun out of his life and made him immensely safe to be a husband and father.

“I think I use to be quite a daredevil. It’s honestly, really, since I’ve had children that the paranoia has really kicked in.”

When Matt’s away on tour

The paranoia has really kicked in.

And in a sweet tribute to her husband on Instagram, the presenter thanked him for putting up with her “bossiness”.

She gave fans a sneak peek at their big day with a series of snaps, including one that showed the couple locking lips after saying their vows. In another, Matt gave her a piggy back.

Read more: Emma Willis thanks husband for coping with her ‘bossiness’ on their anniversary

Emma wrote in the caption: “Twelve years ago we tied the knot, two years ago we did it all again! Best 12 years of my life…

“Thank you Matt Willis for loving me and putting up with my bossiness.”