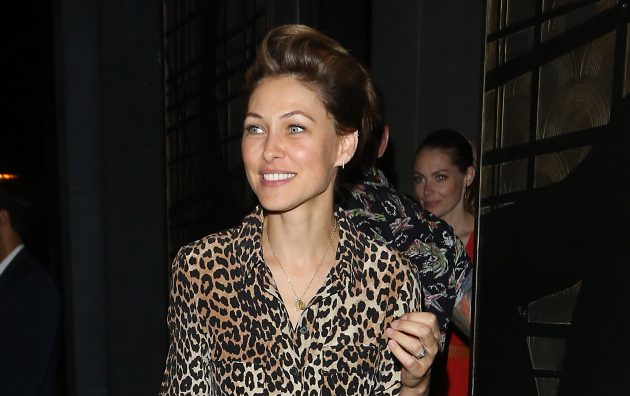 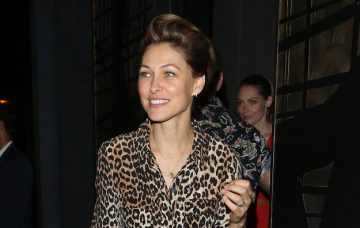 We're so looking forward to this!

The Big Brother host is following her dreams and spending three months training as a Maternity Care Assistant (MCA) for the brand new programme.

It begins October on W, with an exact date to be announced soon.

A new photo from the show, released on Thursday, shows Emma holding a beautiful newborn while surrounded by some of the team she worked with during her MCA training.

Emma, 42, worked four shifts a week – both day and night – at the Princess Alexandra Hospital in Essex to fully experience life as an MCA.

She told Red magazine: “Honestly, it’s one of the best things I’ve ever done. I love it.”

Emma, a mum of three, got fully stuck into her work, taking on every aspect of her training including changing bedsheets and clearing up after delivery.

She was in the room when women actually gave birth, telling the magazine that for one mum, with bad back pain, she rubbed her back during delivery.

“When that baby came out I was a mess,” she said. “I cried more than the baby did!”

Emma has previously said she always wanted to work in a hospital before ending up a TV star.

“If I wasn’t doing my current job I know for a fact that I would have loved to work in a hospital,” she said.

“Blood, guts and the workings of the human body have always fascinated me. Both my parents worked in hospitals and so it’s literally in my blood.”

Just before Delivering Babies was announced, Emma had actually said in an interview that delivering a baby was on her bucket list!

She told Daily Star’s TV Life: “I want to deliver a baby, or at least see a delivery. I think it would be incredible to witness. I missed mine because I was at the other end.

“I need my little sister to have a baby, really. I could be her birthing partner.”

Read more: Matt Willis shares rare pic of Emma and the kids on ‘perfect’ day out

It’s a busy time for Emma as she’s also hosting the current series of Celebrity Big Brother on Channel 5, with the civilian series due to start almost immediately after the celeb one ends.

She also hosts The Voice on BBC One and The Voice Kids, a radio show on Heart FM and other one-off programmes during the year.

Are you looking forward to Emma Willis: Delivering Babies? Leave us a comment on our Facebook page @EntertainmentDailyFix and let us know what you think!