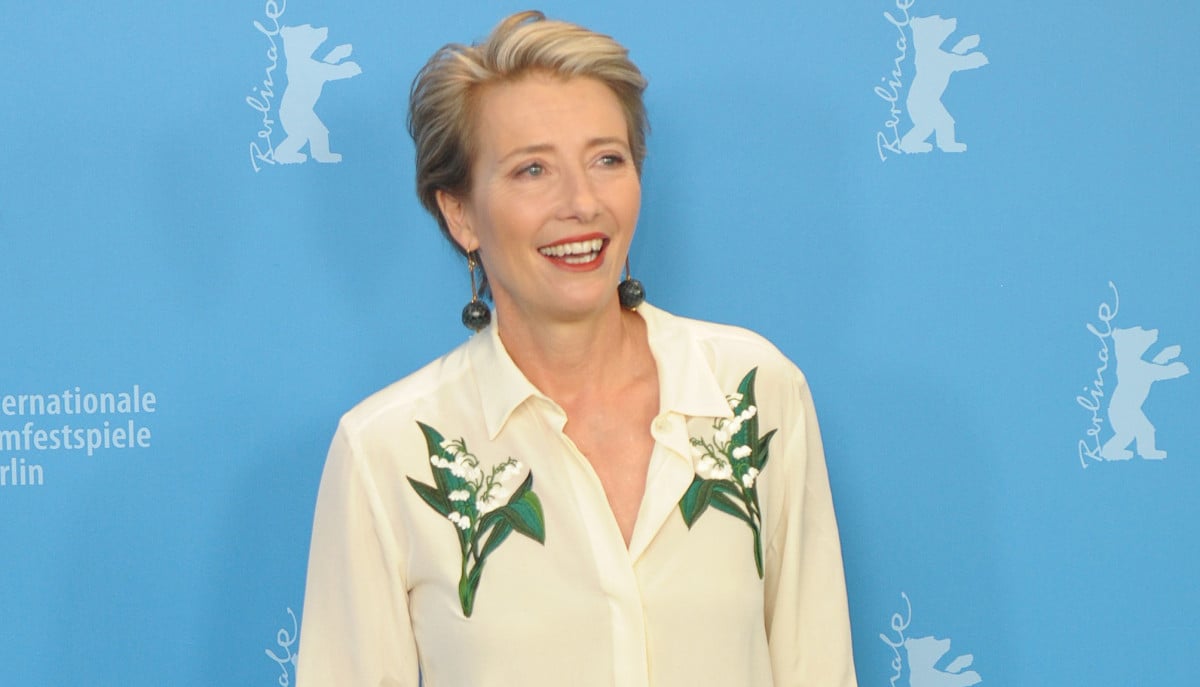 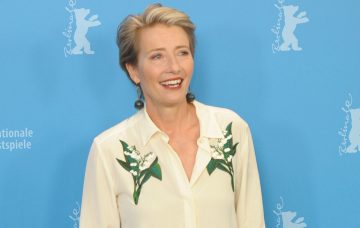 Claims it left her feeling ashamed and afraid

Actress and writer Dame Emma Thompson has spoken out about the sexual assault that her daughter suffered on the London Underground.

When she was 17 Gaia Wise – Emma’s daughter with actor husband Greg Wise – was the victim of an assault on the Tube that left her too scared to take public transport.

Speaking to the Daily Express, the actress commented on the psychological impact of sexual assault and harassment – pointing out that it’s common for victims to respond to attacks with feelings of shame.

“My daughter had the experience of being felt up on the Tube and felt very nervous about going out and on the Tube for a long time afterwards,” she said.

“She said the thing that upset her most was not the act itself but the fact that she felt cowed enough by it not to call him out.”

Emma spoke out about the inherent injustice in the aftermath of sexual assault.

“We’re so shocked and undermined by these actions that we can’t turn around and take the action that we want and that’s the thing that sits with us and sticks with us,” she said. “Which is so unjust.”

The actress has been vocal on the topic of sexual assault and harassment in recent months, after allegations against producer Harvey Weinstein caused a flood of similar stories to come to light, in the #MeToo and #TimesUp movements.

Appearing on the BBC’s Newsnight she branded the iconic producer a “predator” and claimed there were more stories that have yet to be shared – saying that Weinstein was “the top of a very particular iceberg”.

“I don’t think you can describe him as a sex addict, he’s a predator,” she said. “He’s at the top of, as it were the ladder of, a system of harassment and belittlement and bullying and interference.

“This has been part of our world, women’s world, since time immemorial.”

She also stressed the need to consider the underlying causes that lead men to harass and assault women.

“So what we need to start talking about is the crisis in masculinity, the crisis of extreme masculinity which is this sort of behaviour,” she said.

How do you think people should respond to harassment? Let us know what you think of this story by leaving us a comment onour Facebook page @EntertainmentDailyFix!