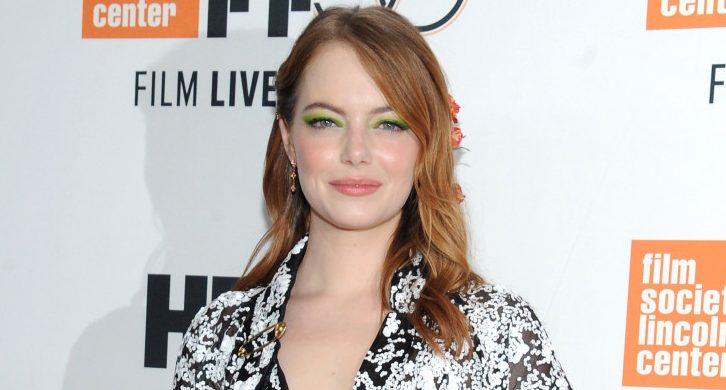 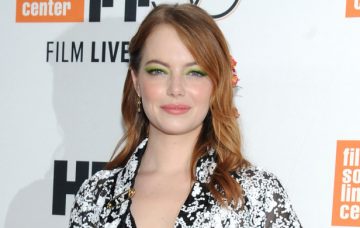 She filmed the scene for upcoming film The Favourite

Emma Stone cried “for about an hour” on the set of her new movie over a scene involving a rabbit.

The 29-year-old actress was left upset because she had to be “aggressive” towards a rabbit in a scene in upcoming period drama The Favourite.

She told Entertainment Tonight: “In the end – I don’t want to give anything away – but I have to be a little bit aggressive in the end with a bunny.

“I cried my eyes out for about an hour.”

The Hollywood star simply couldn’t cope with the emotional stresses of the Yorgos Lanthimos-directed movie, which also stars Rachel Weisz, Nicholas Hoult and Joe Alwyn, even though she was reassured throughout the scene.

She said: “They sort of talked me through it and how it would be a gentle and okay thing but, no it’s very, very upsetting.

“Any idea of ever harming an animal in any way is crushing to me.”

In spite of her emotional turmoil, Emma revealed that no animals were actually harmed during the shoot.

She said: “The bunny was totally fine.”

The Favourite, which also features Olivia Colman, is set in the reign of Queen Anne and revolves around two courtiers who are battling to become her ‘favourite’.

Olivia plays Queen Anne, while Emma and Rachel star as cousins vying for her affection.

Meanwhile, Emma previously claimed there’s no such thing as “normal”.

The actress stars in the new Netflix series Maniac, in which her character, Annie Landsberg, obsesses unhealthily about her imperfect relationships with her mother and sister.

Asked whether she hopes the series will address the social stigma that surrounds mental illness, Emma explained: “I would hope in general, in the world, we understand that there is no ‘normal’.

“People go through all sorts of things and if you need a pill to help balance the way your chemistry works, fine. If you need to go to therapy, fine. But it’s about human connection at the end of the day.”

Are you a fan of Emma Stone? Leave us a comment on our Facebook page @EntertainmentDailyFix and let us know what you think!