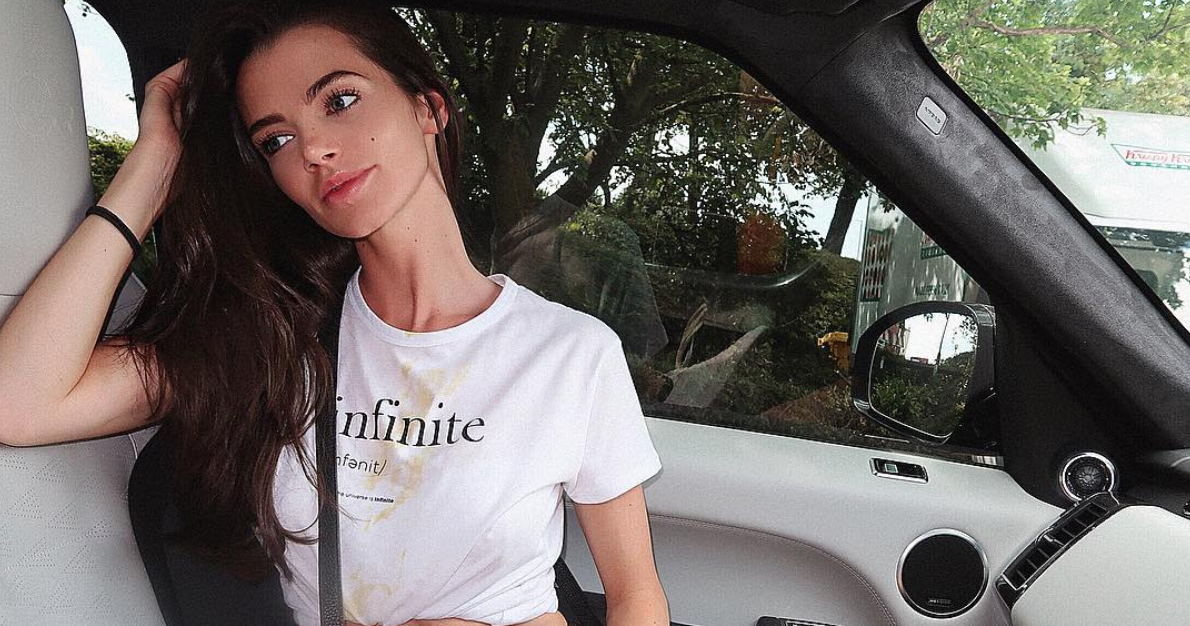 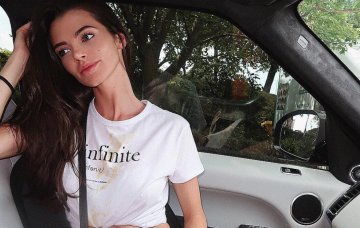 Six months after she gave birth...

Emma McVey is no stranger to body shaming – she spent the better part of her pregnancy fending of trolls who were quick to criticise her slight frame and small bump.

Despite not being Emma’s doctor, people took to her Instagram comments to tell her she needed to put on weight during her pregnancy.

And it seems that the trolling hasn’t stopped – despite the fact that Emma gave birth to son Chester back in January.

“For all the sick people saying any of Chester’s illness’s are due to my weight through pregnancy, he has picked up rotavirus,” she said.

“Yes he’s had all the vaccines for it, but there’s clearly a severe virus going around. My pregnancy has absolutely nothing to do with it.”

She posted a second image praising the staff of the Leeds General Infirmary, where Chester was treated.

“The Leeds General Infirmary have been absolutely amazing and stopped him becoming dehydrated from it.”

Emma went on to urge people to think carefully before attacking people online.

“Please think before being a mummy troll, before trolling at all,” she said. “I have and always will do everything for Chester.”

Rotavirus is incredibly common among infants and while there is a vaccination, it is not 100% affective. According to the NHS, the vaccination prevents infection in 70% of cases, and lessens the severity of the illness in the remaining 30%.

Emma and boyfriend Gaz Beadle welcomed Chester back in January, and have both shown themselves to be doting parents – frequently posting about their son on Instagram.

What do you think about Emma’s body-shamers? Leave us a comment on our Facebook page @EntertainmentDailyFix and let us know what you think!