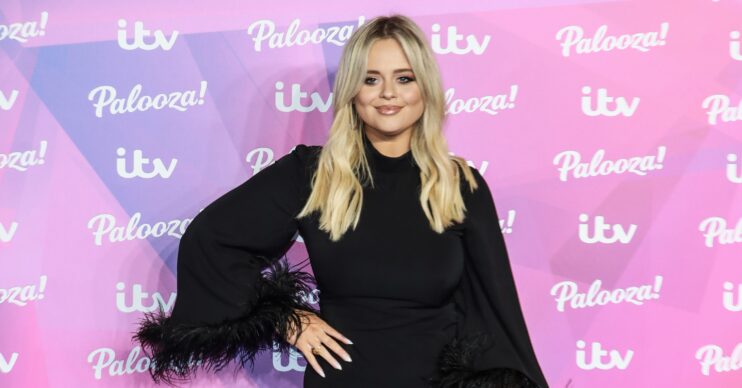 'It can drive you crazy'

Emily Atack has spoken out about the effects of receiving sexually explicit messages every day.

The Celebrity Juice star said it makes her question what people think of her and has often wondered if that could be the reason she is single. 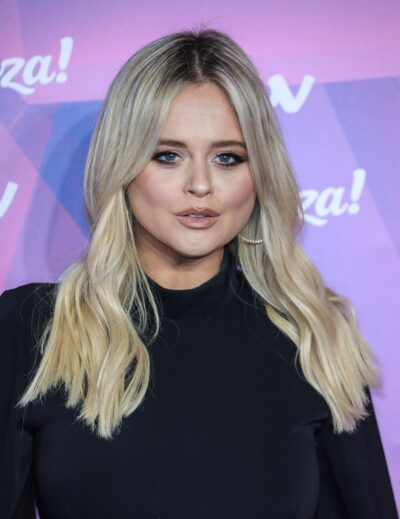 What did Emily Atack say?

Speaking to The Sun, 32-year-old Emily said: “Before breakfast, I’ve seen about 10 penises I have not asked to see. If someone sends me a sexually explicit message, I’m like, why have they said that to me?

“It makes you question who you are and why you’re single. It can drive you crazy. I get sent hundreds of pictures a day. It’s awful.

“It’s not normal, is it? People don’t realise the harm [it can cause] and the triggering it can spark — where else you take it in your mind.”

She has spoken about trolling before

It’s not the first time Emily has spoken out about trolling.

She previously revealed she was once sent vile “rape and murder” threats online.

Futhermore, she has shared her shock at some of the perpetrators – family men posing with their children in profile photographs.

Emily Atack and Strictly’s Giovanni Pernice rumoured to be dating

Emily’s honest revelations come after the star has been in the spotlight for her love life once again.  Emily and Strictly pro dancer Giovanni Pernice allegedly shared a snog at the BRITs afterparty.

An onlooker spoke to The Sun about what they’d seen of Giovanni and Emily at the afterparty.

“Gio and Emily were snogging the faces off each other.

Read more: Emily Atack fans stunned as they realise her mum’s in After Life

“Their hands were everywhere and they were absolutely loving it,” they said.

However, Emily has revealed that she finds dating celebrities “hard” and prefers to opt for “normal guys not in the public eye”.

Furthermore, the star had difficulties in her love life last year after an alleged short fling with footballer Jack Grealish.

It was later revealed he was still dating his on/off again girlfriend Sasha Attwood.