Following the loss of her presenting gig on I'm A Celebrity: Extra Camp after the companion show was axed, TV's Emily Atack has shown off a brand new hair style on Instagram.

The former Inbetweeners star, 30, posted a snap of her new locks in the days following the news that ITV had decided to cancel Extra Camp after 17 years on air.

Alongside a selfie showing off a lighter look, Emily wrote: "New hair lerrrrrve. Colour by @cwhairlondon and extensions by @goldhairextensions @uncle_jo."

And in a snap posted on Tuesday (21.01.20), the star revealed she had swapped out her usually wavy locks for a straighter style.

"Fun at @asos HQ this morn," she captioned her latest picture, which showed her looking confident and stylish in a loose white suite.

Fans rushed to praise her style in the comments, with one writing, "Wow! I love it" alongside a string of fire emojis.

Another said: "You look amazing."

"Looking fabulous and amazing and looking hot," said a fifth adoring fan, adding: "I wish you where my girlfriend." 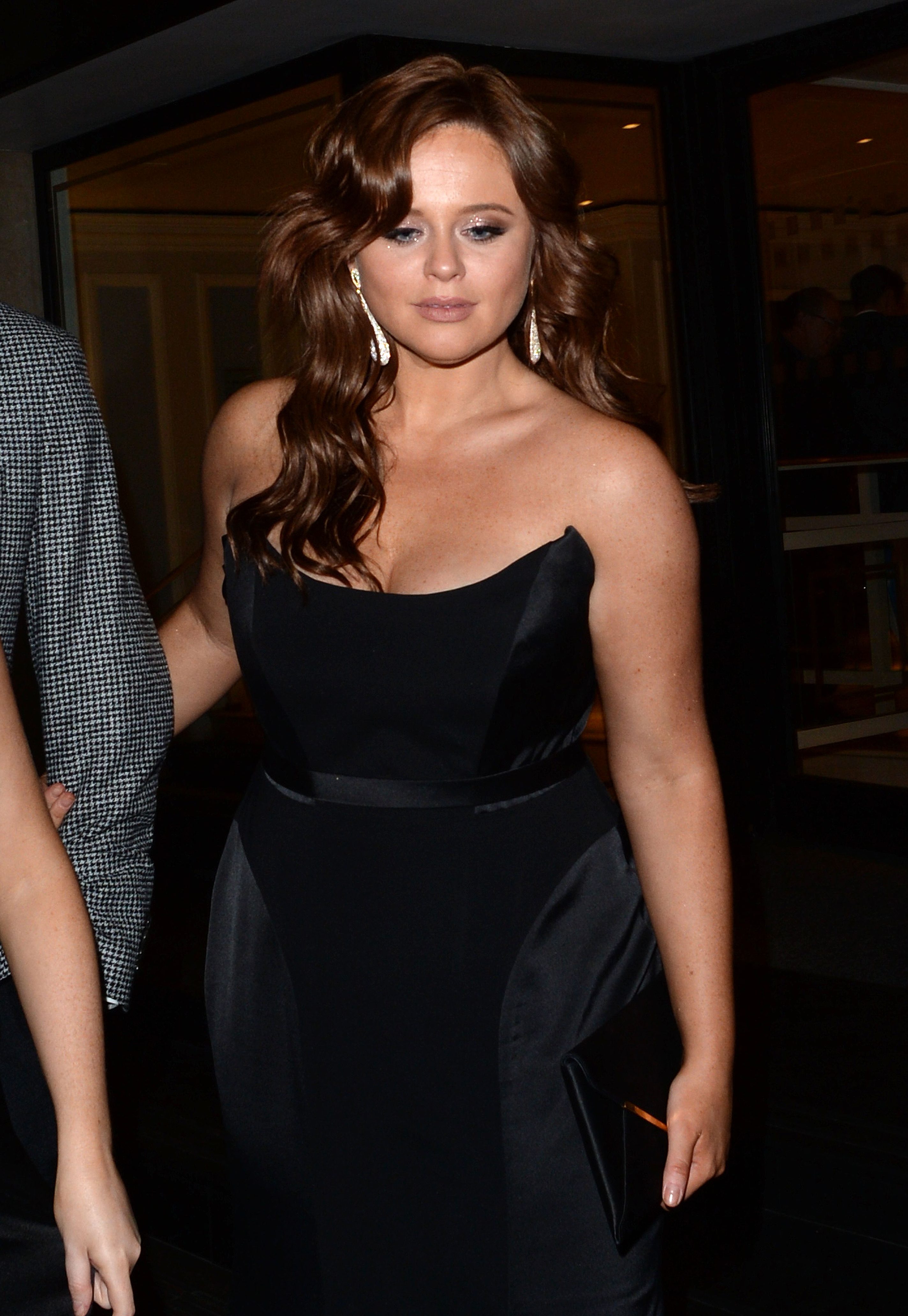 Emily's Extra Camp co-host, Joel Dommett, confirmed the news that the show had been dropped earlier this month.

Joel, who presented the programme with Emily and former Emmerdale star Adam Thomas, wrote on social media: "Sad news - The time has unfortunately come to put Extra Camp to bed in its uncomfortable hammock. The show will no longer continue." 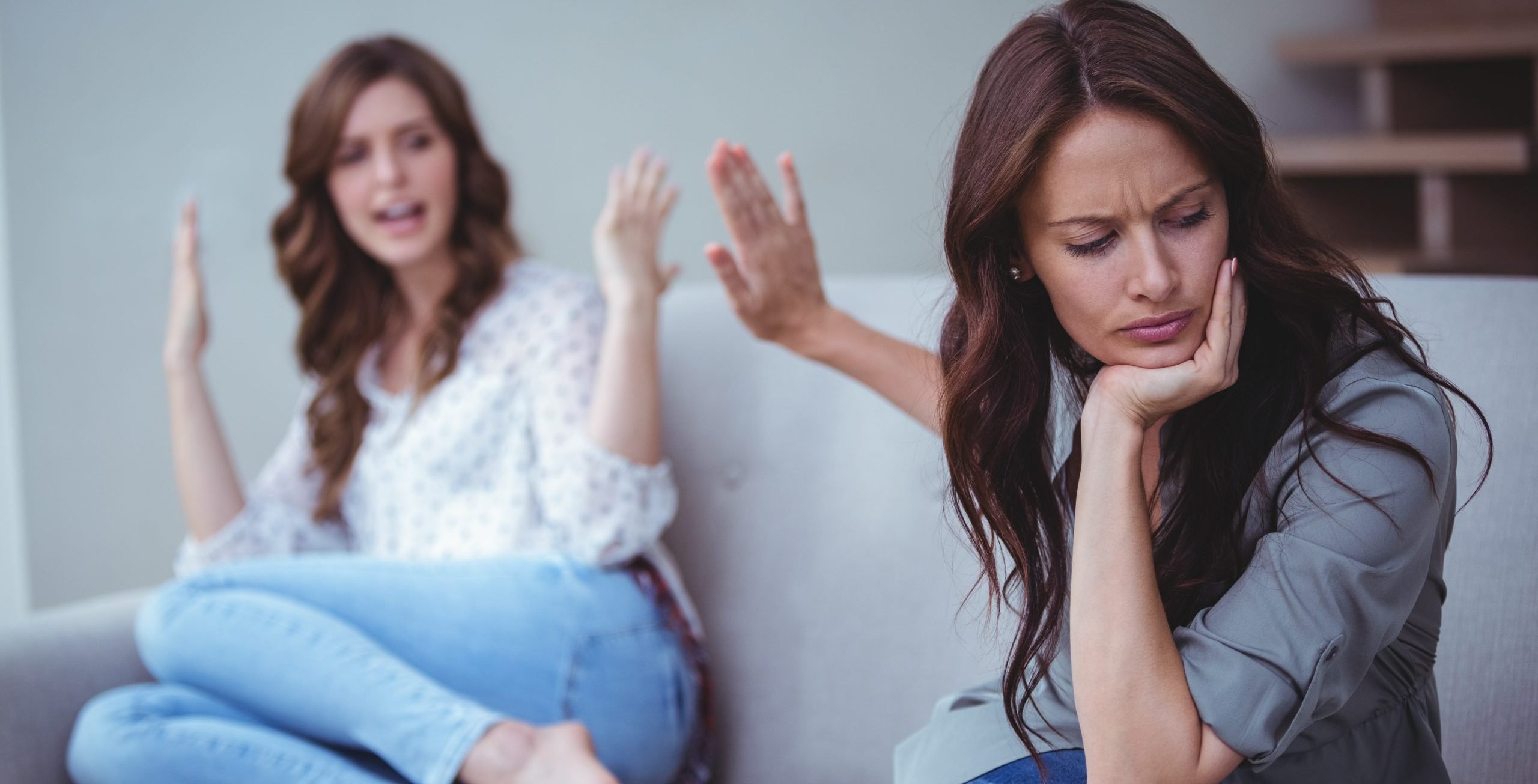