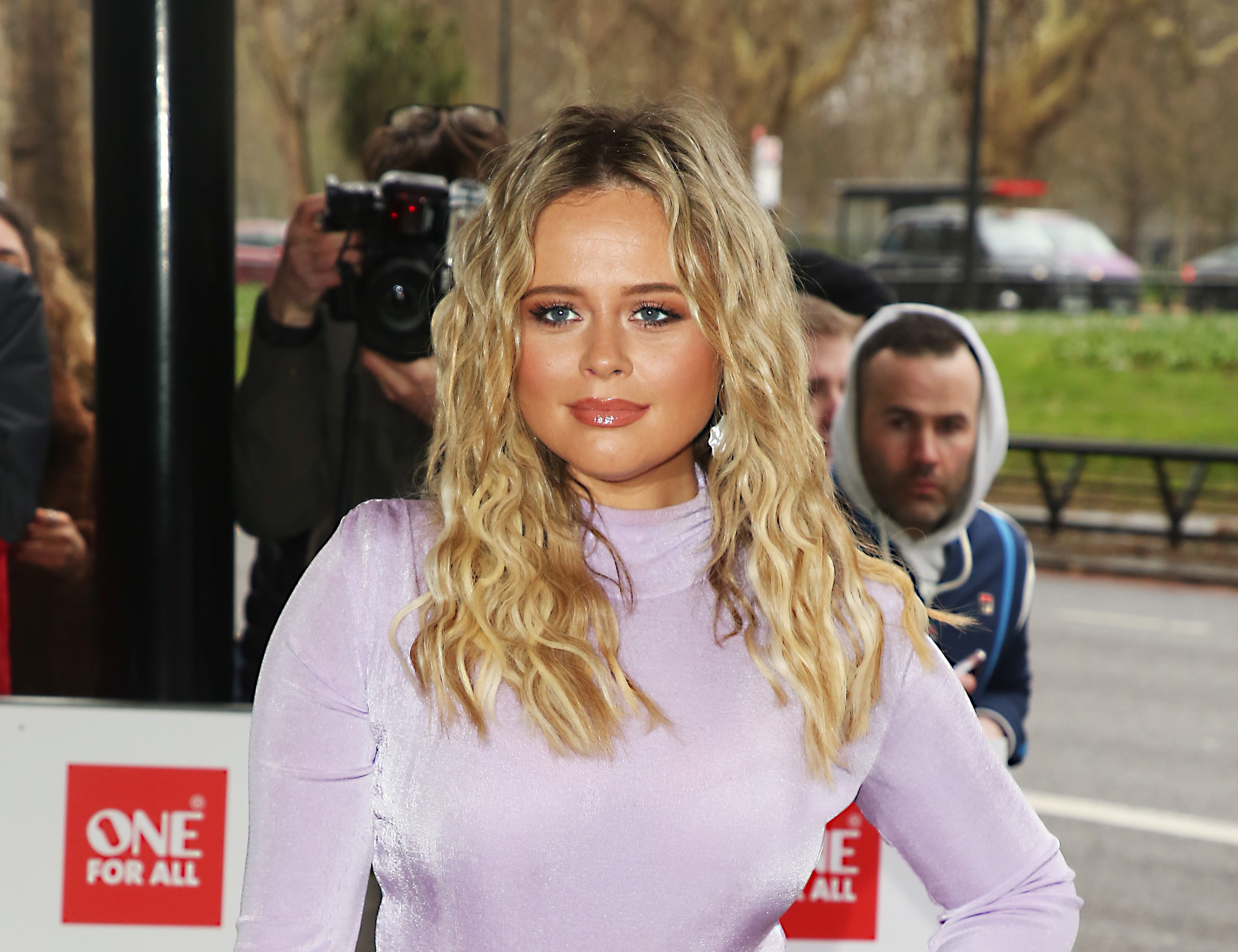 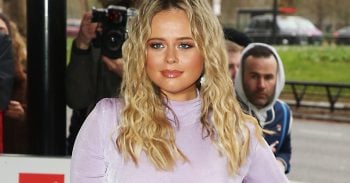 She told the story during her stage show

Emily Atack thought she was going to die after being offered ketamine in a night club bathroom.

The I’m A Celebrity… Get Me Out of Here! star has revealed she was once dragged into a toilet cubicle by another woman during a night out, and whilst she believed the woman was going to “kill” her, she was actually offering the 29-year-old actress “horse tranquillisers”.

In a preview for her upcoming memoirs stage tour Talk Thirty To Me, she said: “I’m with a group of Scousers and one of them pulls me aside as we’re about to leave and goes, ‘come on, [bleep] we’re going to the toilet’.

“She goes, ‘Do you want some Ket? Ketamine. I thought she was trying to kill me – she was just offering me horse tranquillisers.”

The former Inbetweeners actress went on to insist she didn’t accept the drug and has never tried it, and told fans she wasn’t condoning the use of the substance.

During the performance at the Hawth Theatre in Crawley, West Sussex, Emily also spoke of her sex romp after this year’s BRIT Awards, when she managed to lose her knickers.

She added: “I went home with a bloke – shock. I woke up, had no idea where I was. I [bleeped] him until about 10am. I left my knickers there. I’ll be seeing them on eBay.”

But Emily’s stories might not be as dramatic as they seem, as her spokesperson said the tales are “exaggerated” for comic effect.

They told the MailOnline: “It’s a comedy routine. The show is loosely based on Emily’s life but the stories are greatly exaggerated and distorted for comic effect.”

Last week it was announced Emily would be presenting This Morning alongside I’m A Celeb pal John Barrowman.

They are stepping in for Holly Willoughby and Phillip Schofield on the daytime ITV show as they take their yearly Easter break.

Emily is thrilled that she will get to take on her dream role on the “iconic sofa”.

Speaking to The Sun newspaper’s Bizarre TV column, the 29-year-old actress said: “I am absolutely over the moon to be joining This Morning with my best mate John Barrowman over Easter.

“It’s a dream come true to be presenting one of my favourite shows. I look ­forward to being on the iconic sofa. We’re going to have so much fun.”

Are you looking forward to seeing Emily present This Morning? Leave us a comment on our Facebook page @EntertainmentDailyFix and let us know what you think.