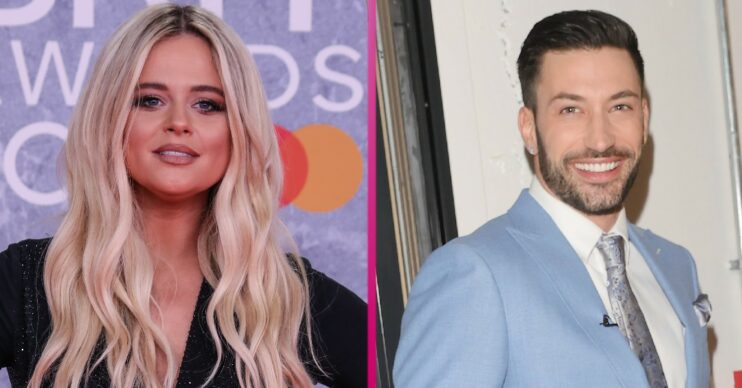 It sounds like Giovanni was a man on a mission in the BRITs afterparty!

Onlookers claim that Emily and Giovanni were “all over each other” at a party in London after the show.

Emily Atack and Giovanni Pernice at the BRITs

Emily was in attendance at the 42nd BRIT Awards ceremony in London on Tuesday night.

And it looks like she caught the eye of a certain Italian dancer!

After the awards ceremony finished, many of the celebrities in attendance went to the afterparty which was held in The Box, a nightclub in London.

Strictly pro dancer Giovanni, 31, was at the party, despite not being at the awards ceremony itself.

It is believed that the Italian travelled all the way down from Glasgow, where the Strictly Tour was at the time, to attend the afterparty.

According to onlookers, Giovanni and Emily met in The Box, and were allegedly “all over each other”!

An onlooker spoke to The Sun about what they’d seen of Giovanni and Emily at the afterparty.

“Gio and Emily were snogging the faces off each other. Their hands were everywhere and they were absolutely loving it,” they said.

They went on to claim that Giovanni had been following Emily around the club. He then joined her at Maya Jama‘s private table.

“Before long he had his arms draped over her on the dance floor where they kissed — and then held hands outside in the smoking area,” the onlooker continued.

“There were also loads of raunchy performers on stage which they watched while cosying up together. It was more than flirty.”

ED! has contacted reps for Emily and Giovanni for comment.

Reports of the stars’ alleged kiss at the BRITs comes after it was reported yesterday (Wednesday, February 9) that Giovanni was attempting to “woo” Emily in the afterparty.

According to some reports, Giovanni was trying to “seduce” Emily at The Box nightclub on Tuesday night.

A source told The Mail Online that Giovanni had his eyes on Emily “from the get-go”.

“He made a beeline for her and was very persistent,” they said.

“He held her hands and waist and during one intimate moment caressed her face, before the pair left the club to have a cigarette together.”

The source then went on to say that Giovanni was protective of Emily and she seemed happy to be in his company.

However, they said that she was “conscious not to overdo it in front of his Strictly co-stars” too.

Meanwhile, Giovanni is in Nottingham performing on the Strictly Tour with Rose Ayling-Ellis. 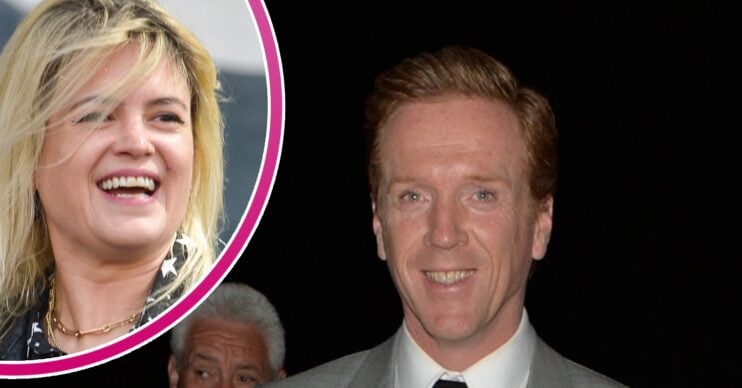