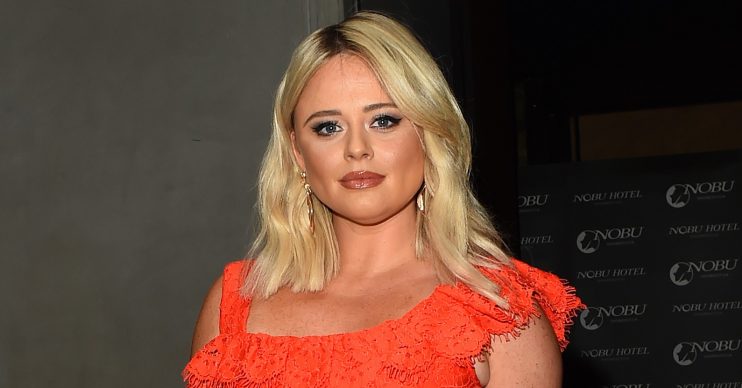 She said it was "the worst kept secret since sliced bread"

Emily Atack and Joel Dommett have been revealed as the hosts of a new ITV2 dating show called Singletown.

Ex I’m A Celebrity contestant Emily, 29, and comedian Joel, 34, will front the 15 episode series following five couples who purposely split up for a summer so they can experience single life again.

Each of the participants will move into luxury flats in London and go on several dates before deciding whether they want to reunite with their partner.

Going public with her news on Instagram, Emily wrote: “Everyone sick to death of announcements? Good. I am over the MOON to be able to finally tell you that I will be hosting SINGLETOWN with my pal @joeldommett, coming soon to @itv2.”

The Inbetweeners star added: “The worst kept secret since sliced bread. I cannot wait for you all to see it.”

Joel also confirmed his involvement on social media, promising the programme would be “incredible”.

It is thought that Singletown will fill the gap in the ITV2 schedules when Love Island finishes later this summer.

It was reported yesterday that Emily – who came second in last year’s run of the ITV jungle series – has been in talks to replace presenter Scarlett Moffatt on I’m A Celebrity spin-off show Extra Camp for the 2019 instalment down under.

A source told The Sun: “Emily charmed I’m A Celeb viewers with her bubbly personality and self-deprecating jokes.

“She’s a true professional and can more than handle herself live on camera.

“She has great energy and doesn’t take herself too seriously.”

Scarlett’s regular hosting partner Joe Swash – who has fronted Extra Camp for ten years – also recently announced he would be moving on from the show to spend time with his family.

He and Stacey Solomon welcomed baby Rex into the world in May.

The tabloid has linked Joel with Joe’s vacated presenting spot.

So unbelievably excited to finally announce the unannouncable. Myself and @emilyatackofficial are hosting a new reality dating show for @itv2 called SINGLETOWN. It’s incredible. Really. 15 episodes coming soon into your lives and televisions. 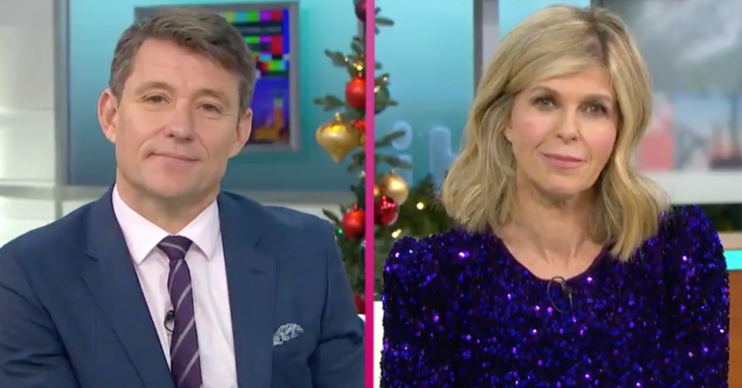 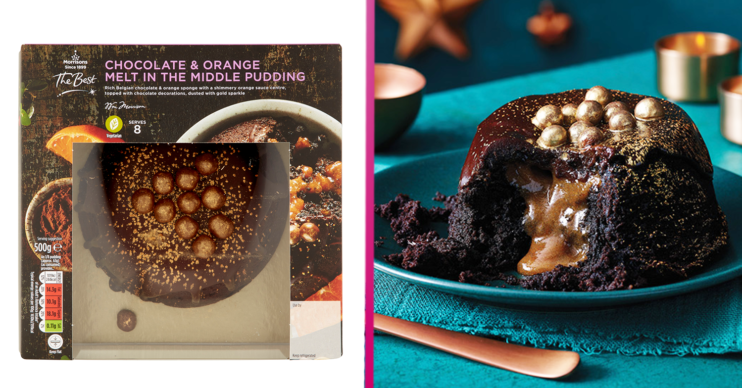 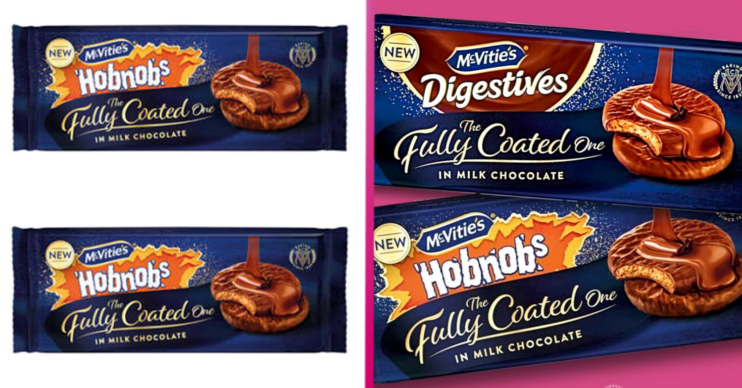 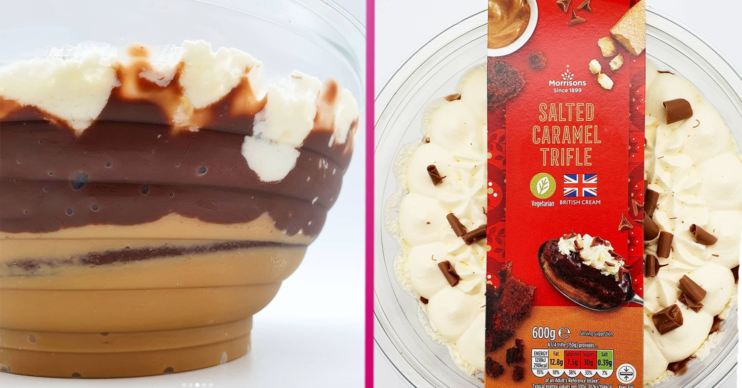 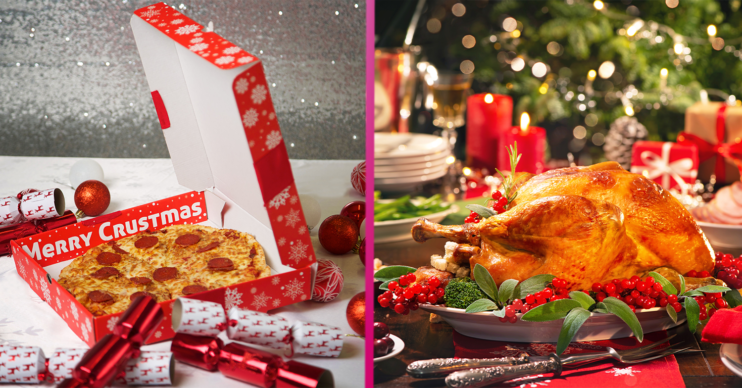 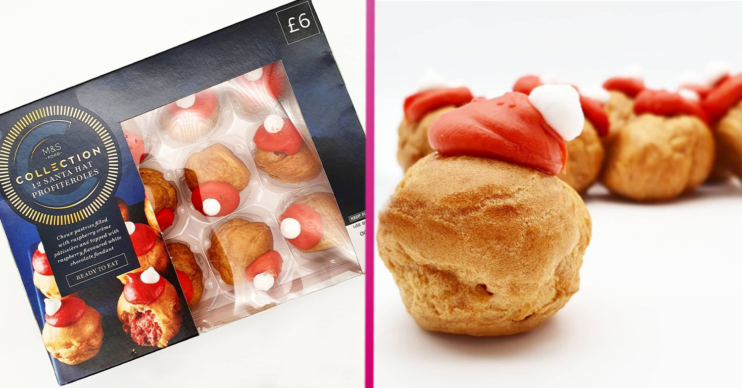 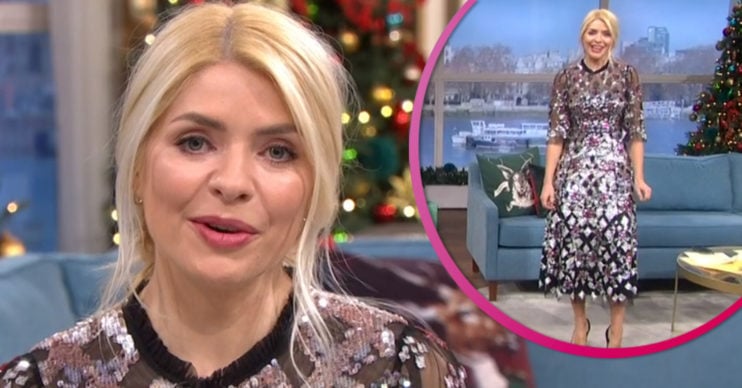 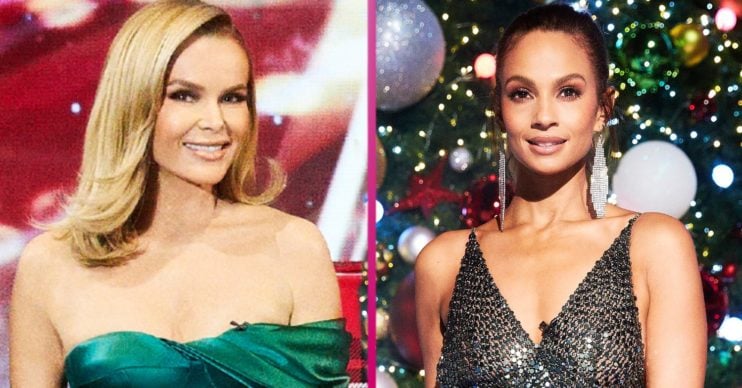 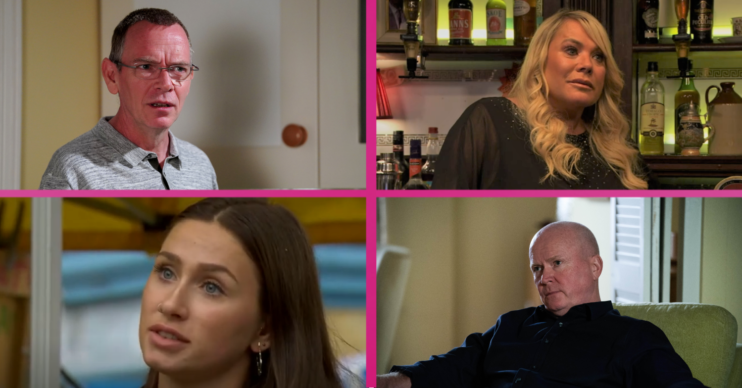 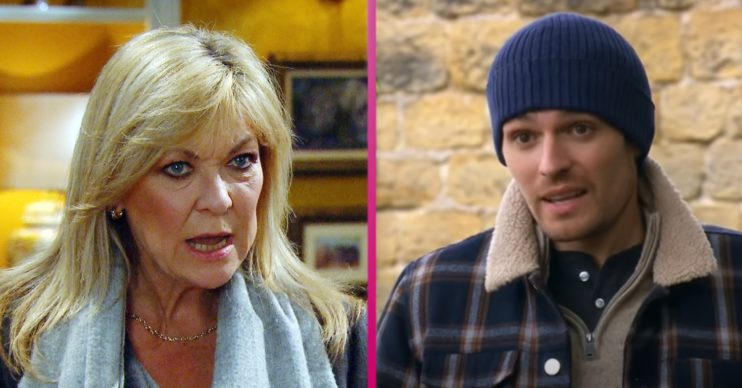