David Beckham is known as a man who takes pride in his appearance and isn't afraid to indulge in a good beauty regime.

But that doesn't mean he's always happy with the results!

In a new interview with ES Magazine, the former footballer 'fesses up to one particular beauty blunder that left him worrying his masculine good looks had been stripped away. 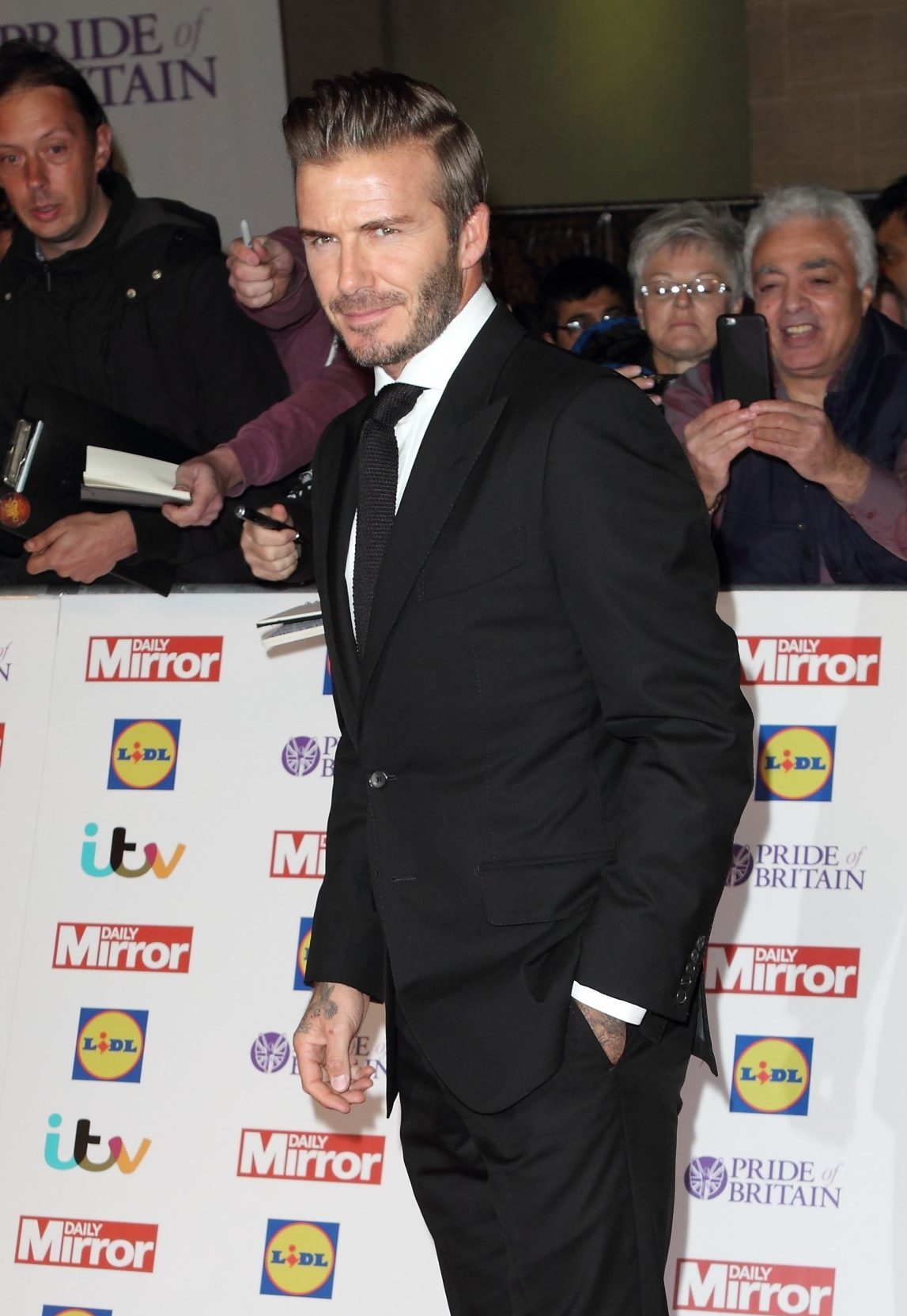 When asked about the most extreme beauty treatment he'd ever tried, Becks said it was having his eyebrows plucked.

"I didn't personally do it, it was done by someone else," he said.

They took too much off one of my eyebrows, and I was like, 'Oh my God, my eyebrows are not masculine any more!'

"They were like flying all over the place. But they took too much off one of my eyebrows, and I was like, 'Oh my God, my eyebrows are not masculine any more!' They were thin." 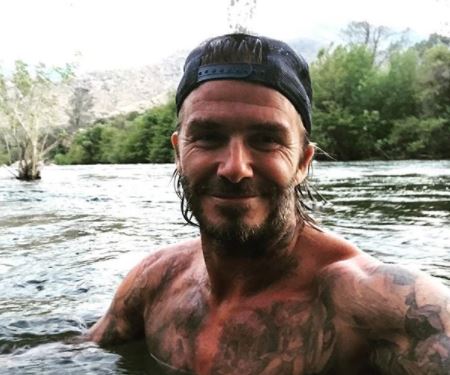 The lesson he learned? Don't mess with your eyebrows!

You're not alone in having a brow disaster story, though, Becks, we've ALL been there at some stage!

Meanwhile, in a separate interview with WWD, the ex-England star also admitted regrets over that cornrows hairstyle. 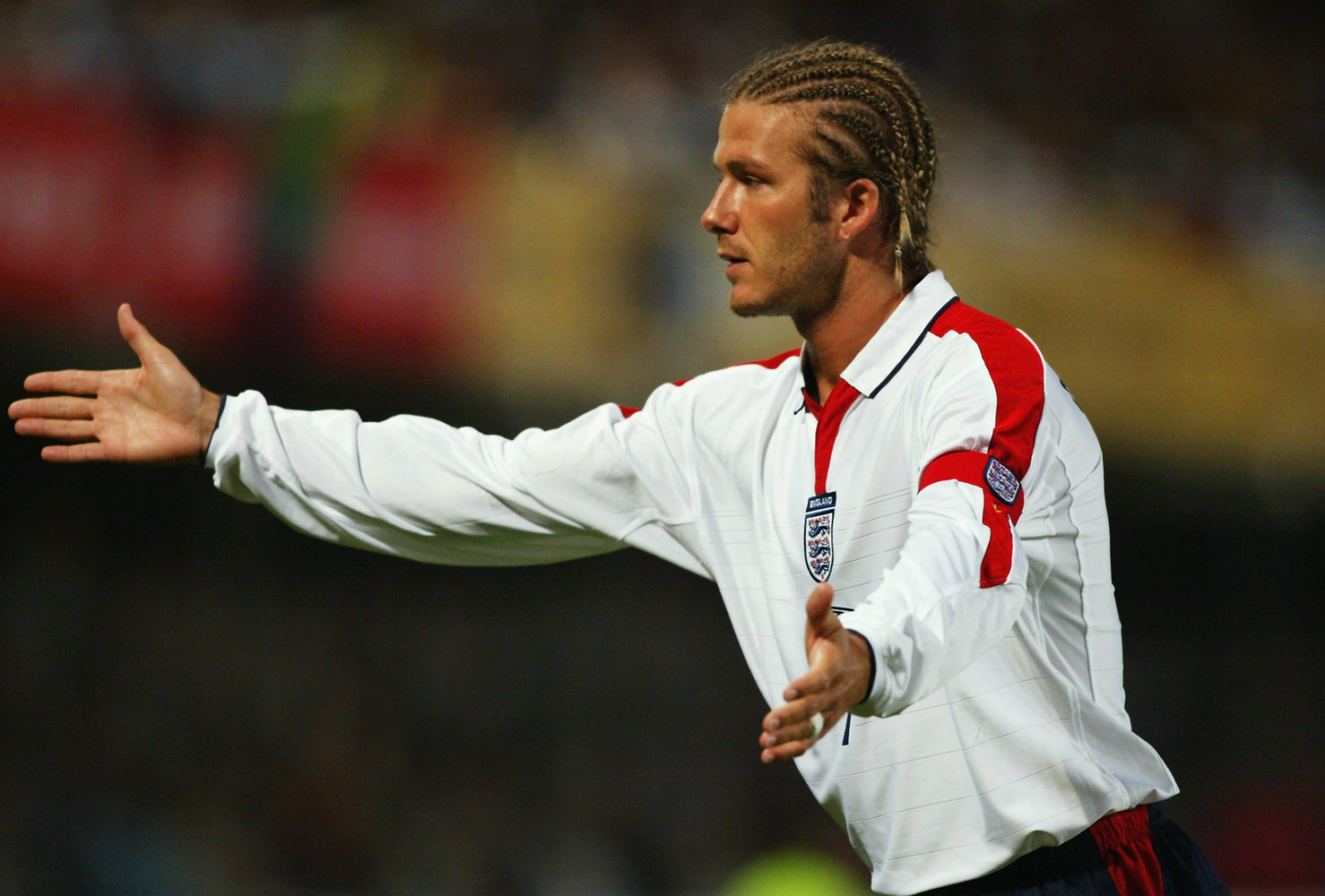 "I remember in the South of France, and I think I might have had a glass of wine or two, and one of my friends was with me who was great at doing cornrows. I was like. 'Yeah, do my hair – go on – it keeps getting in the way'," he recalled.

"I get back to work, go to training, and head the ball for the first time. And it's like so much pain from the cornrows being so tight." 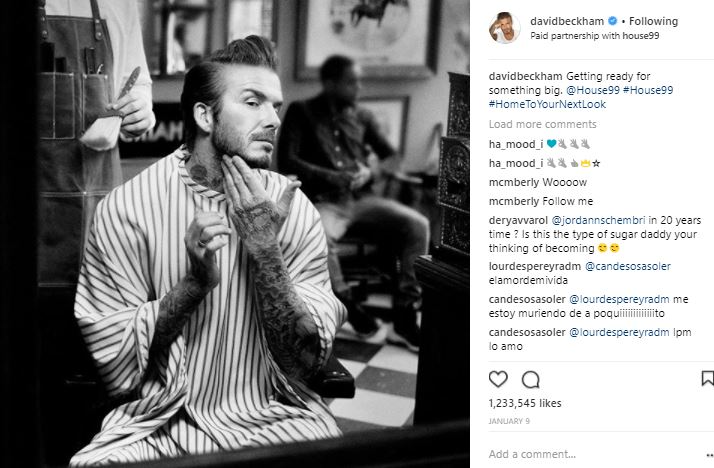 Given his good looks and love of grooming, it's no surprise David's just launched his own male grooming line called House 99.

"For me, grooming is not only about how you look, but how you feel. It's about being comfortable, trying new things and shaping your next look," he told Vogue.