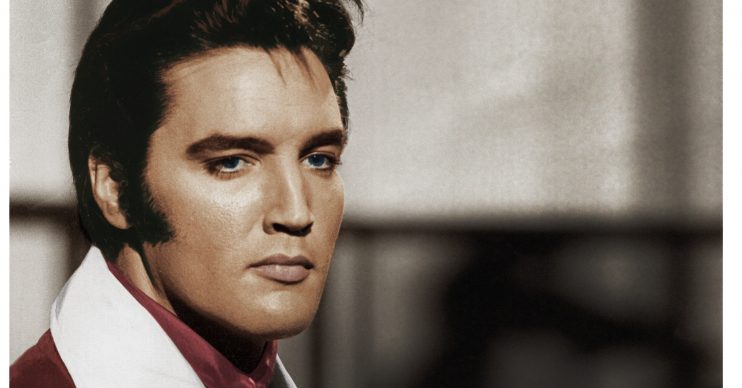 But a shocking new book claims that Elvis Presley, who died in 1977, was a paedophile who had girlfriends as young as 14 while he was on tour when he was 22.

The star, who became famous with hits such as Love Me Tender, Jailhouse Rock and Heartbreak Hotel, is alleged to have kept a group of underage girls on tour who were up “for pillow fights, tickling, kissing and cuddling”.

According to The Mail, Williamson’s book alleges that Elvis engaged “young girls to perform for him by mud wrestling in white panties, spying on couples having sex in one of his Hollywood houses by installing a two-way mirror in a bathroom”.

It’s also claimed that he cheated on his 15-year-old girlfriend Dixie Lock when he was 19.

Elvis, who dated Dixie between early 1953 and October 1955, then bombarded her with messages as he drove to the hospital when a condom broke.

His string of underage women included future wife Priscilla, who he met in Bad Nauheim, Germany when she was aged just 14 during his army career.

Read more: On 40th anniversary of Elvis’ death, Priscilla Presley calls The King ‘my everything’

Williamson’s book claims that when Elvis met Priscilla “he made love to her in every way short of penetration. It was as if Priscilla’s virginity was another thing that Elvis strangely and sorely needed to maintain”.

Williamson also claims that Elvis’s need for sexual companionship increased when his mother, Gladys, died in 1958.

“There had been a river of sex before, now there was a flood,” he added.

Elvis Presley was born in 1935, in Tupelo, Mississippi.

The family moved to Memphis 10 years later, and he found fame in 1953 when he walked into the office of the city’s infamous Sun City Records.

Under the guidance of label boss Sam Phillips, Elvis became a star in 1956 with the RCA single, Heartbreak Hotel.

From that moment he wowed audiences with his hip-shaking routines and unmistakable voice.

Williamson claims that the relationship finished when Priscilla travelled to Memphis to tell him that she didn’t love him anymore.