Sir Elton John has defended Meghan and Harry over their use of private jets.

The Duke and Duchess of Sussex were recently criticised for taking four private jet journeys despite encouraging others to look after the environment.

Last week, the royal couple enjoyed a private getaway in Nice, France, and Elton allowed them to stay in his £15million mansion with their baby son Archie. 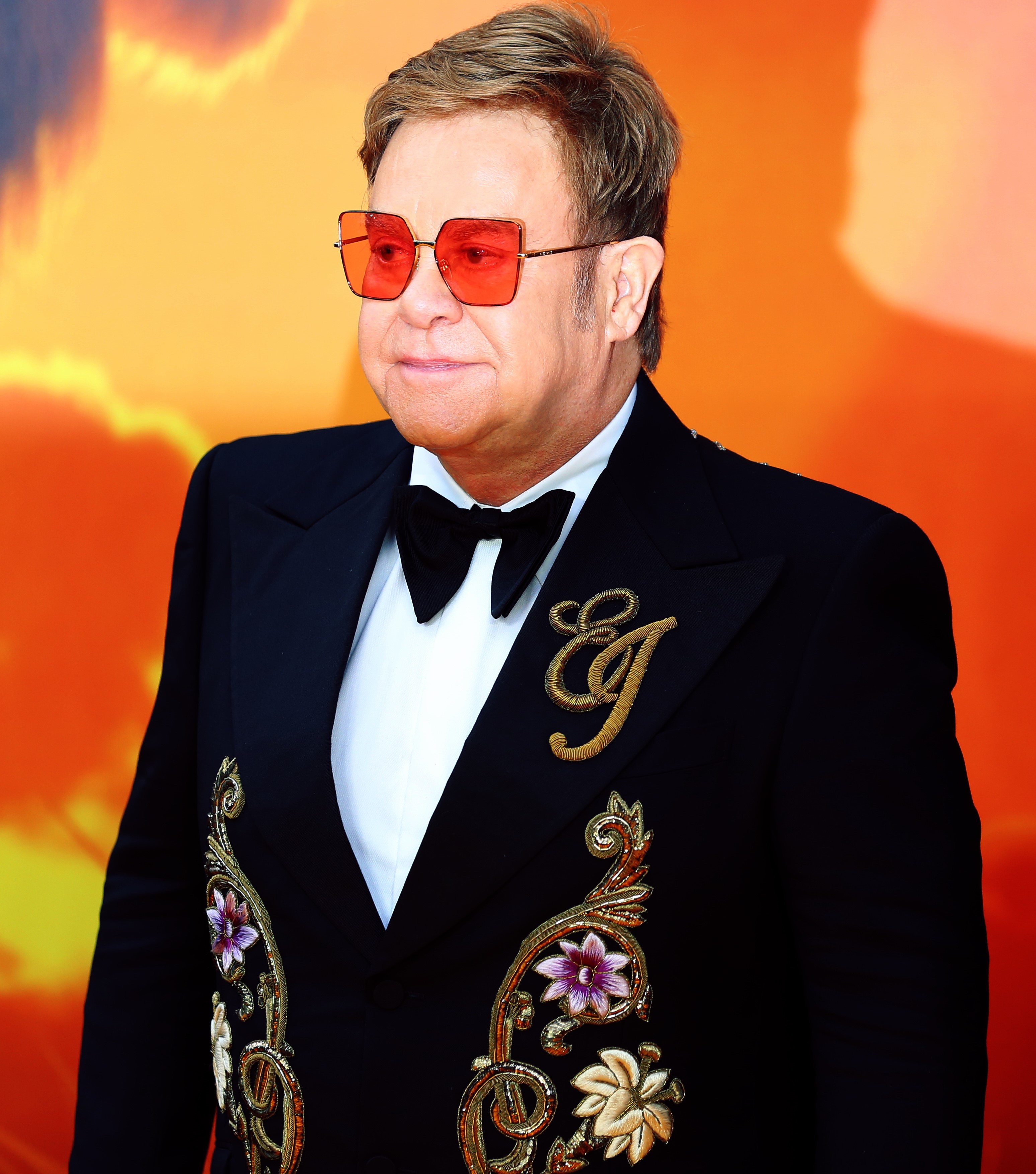 After much criticism against the pair for flying on a private jet, Elton took to Instagram to defend Meghan and Harry.

He wrote: "I am deeply distressed by today's distorted and malicious account in the press surrounding the Duke and Duchess of Sussex's private stay at my home in Nice last week.

"Prince Harry's mother, Diana Princess of Wales was one of my dearest friends. I feel a profound sense of obligation to protect Harry and his family from the unnecessary press intrusion that contributed to Diana's untimely death.

"After a hectic year continuing their hard work and dedication to charity, David and I wanted the young family to have a private holiday inside the safety and tranquillity of our home.

"To maintain a high level of much-needed protection, we provided them with a private jet flight."

Elton let Harry, Meghan and their son stay in his mansion in France (Credit: Splashnews.com)

He added: "To support Prince Harry’s commitment to the environment, we ensured their flight was carbon neutral, by making the appropriate contribution to Carbon Footprint.

To support Prince Harry’s commitment to the environment, we ensured their flight was carbon neutral.

"I highly respect and applaud both Harry and Meghan’s commitment to charity and I’m calling on the press to cease these relentless and untrue assassinations on their character that are spuriously crafted on an almost daily basis."

Singer Pink also spoke out to defend the royal couple, telling people to be "a little kinder" to the pair.

She tweeted: "I'm happy to see people coming to the defense of The Duke and Duchess of Sussex.

"The way people treat her is the most public form of bullying I have seen in a while. It's out of control. Let's all be a bit kinder, huh? Let's show our children that it's cool to be kind." 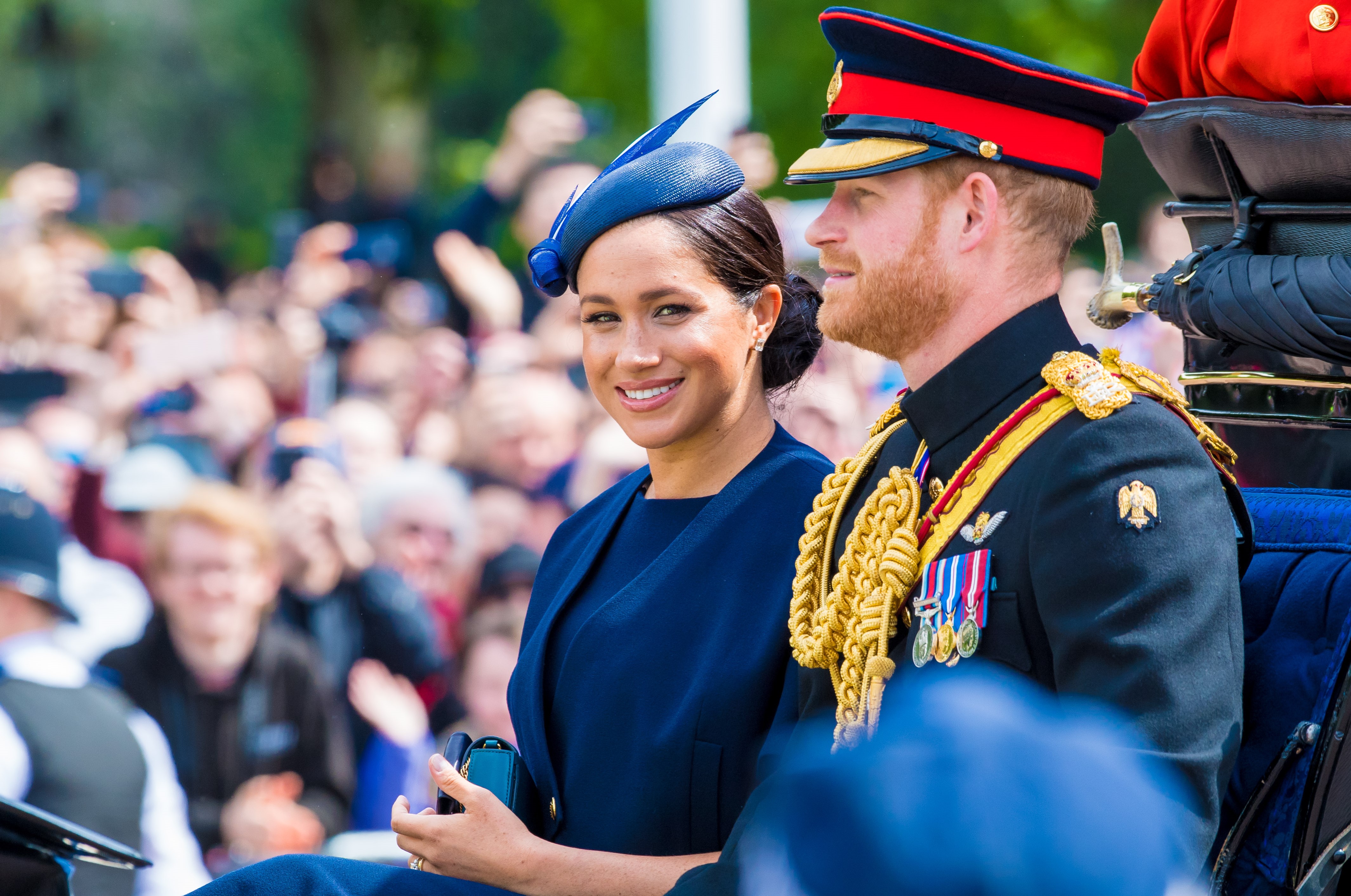 Other celebrities have defended Meghan and Harry (Credit: Splashnews.com)

Harry attended Google's retreat in Italy earlier this month, where is believed to have given a speech 'barefoot' on climate change.

He also gave an interview in Meghan Markle's edited Vogue issue, in which he stated they would only have two children, for environmental reasons.