Ellie Goulding and boyfriend Caspar Jopling have announced their engagement after 18 months of dating.

An announcement in The Times revealed the happy news that the couple are planning to tie the knot. 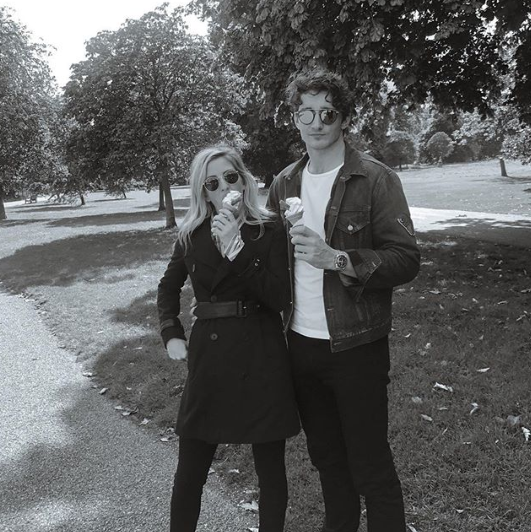 Ellie and Caspar are engaged, according to an announcement in The Times (Credit: Instagram)

"The engagement is announced between Caspar, son of The Hon Nicholas Jopling of Yorkshire and Mrs Jayne Warde-Aldam of Yorkshire, and Elena, daughter of Mr Arthur Goulding of Hertfordshire and Mrs Tracey Sumner of West Midlands." 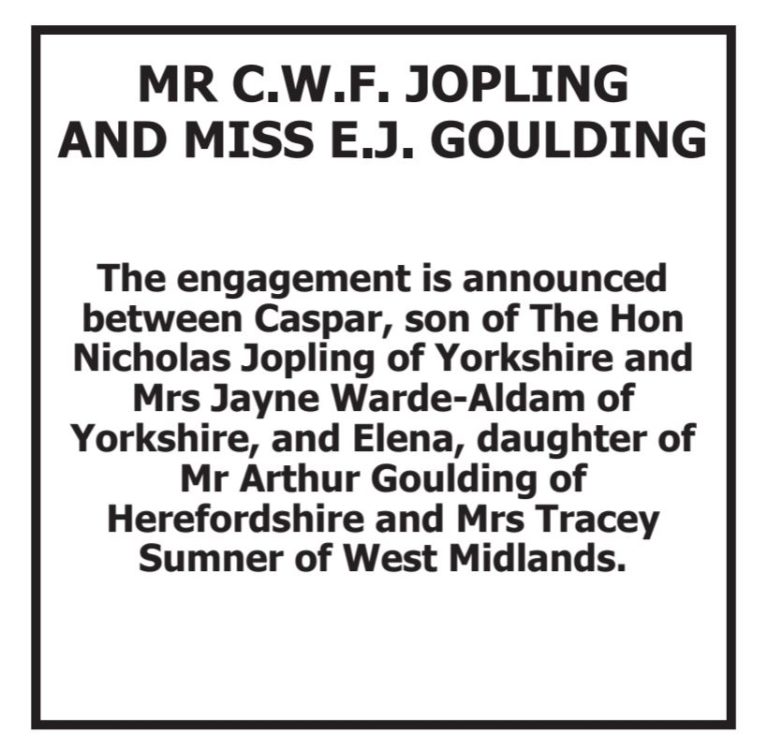 How Ellie's engagement was announced in The Times (Credit: PA)

She hasn't said anything on social media about the engagement yet.

Anything Can Happen singer Ellie, 31, and Caspar live together and split their time between London and New York.

Ellie is known for being very private when it comes to relationships but recently opened up about her romance with Caspar. 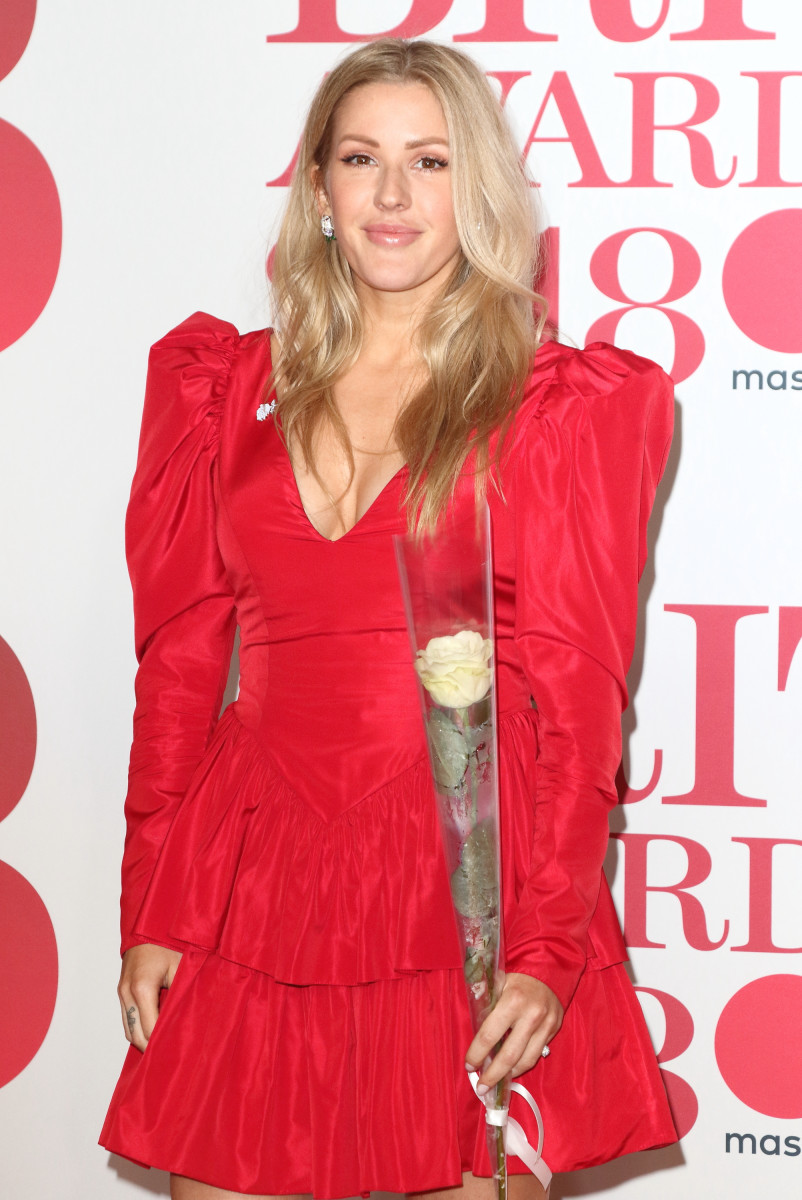 Ellie has been dating Caspar for around 18 months (Credit: Wenn)

I once had a pretty warped view of marriage because so many people around me had divorced parents.

Speaking to the Evening Standard last month, Ellie said: "I am very happy but I do realise you need some darkness to draw on to create the best music.

"But don’t worry — I’ve got plenty of darkness to draw on! There is enough going on in the world at the moment to get anyone down."

Ellie and Caspar first sparked romance rumours last year when they were reportedly spotted cosying up during a karaoke night in Mayfair, London.

It seems Ellie has always wanted to tie the knot but admitted in a 2015 interview that she has a "pretty warped view of marriage". 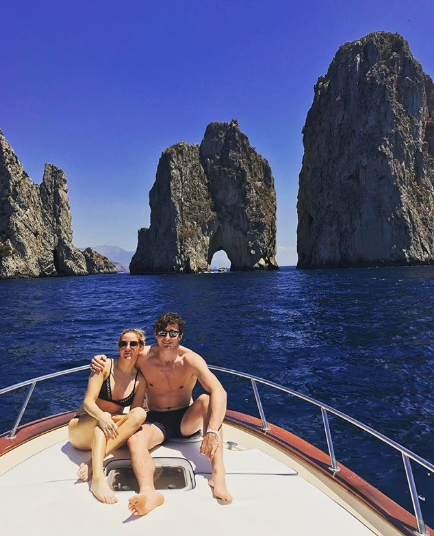 Ellie previously said she can't wait to get married one day (Credit: Instagram)

When asked whether she wants to get married, she told Glamour magazine at the time: "God, yes! I'm nearly 30.

"I once had a pretty warped view of marriage because so many people around me had divorced parents.

"So for a long time I did think that I'd never get married and that men were [expletive] - all that stuff."

She added: "But when someone comes along and re-establishes that trust, then it's nice to think of doing everything the traditional way: having a church wedding, with all my family in one place - I love the idea of that."

When did you become engaged? Leave us a comment on our Facebook page @EntertainmentDailyFix and let us know what you think!