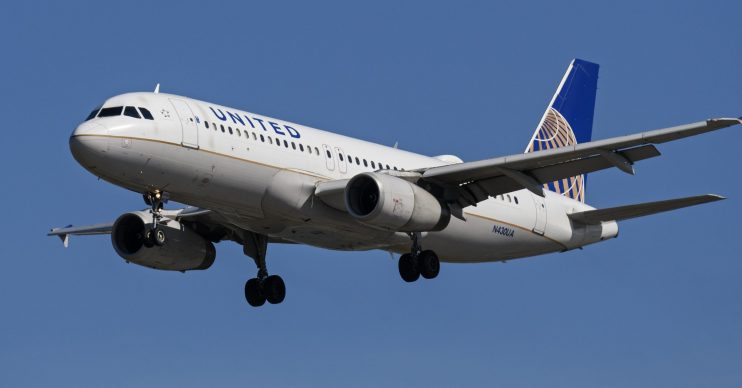 Eight planes were grounded at London’s Heathrow Airport today (February 14 2020) after passengers were reported to be displaying symptoms of the deadly coronavirus.

People on board a United Airlines aircraft that had flown in from San Francisco were reportedly warned by the captain they could be on the tarmac for some time, as someone among them might have the flu-like disease.

And as reported by Metro, passengers were told that concerns had been raised on seven other planes at the airport.

Officials from both Public Health England and the airport are yet to release details about the incident.

But one man who was on the San Francisco flight told the Daily Mail: “We were told to stay sat until authorities came on board, and [the captain] said that seven other flights had landed and had a similar situation. I’d be lying if I said I wasn’t worried, my mind started to race.”

United Airlines, meanwhile, confirmed a passenger had become “unwell” on the flight.

The company revealed in a statement: “Our team at London Heathrow Airport is providing assistance related to United flight 901 (San Francisco-London Heathrow) today, following reports of an individual becoming unwell on board.

I’d be lying if I said I wasn’t worried, my mind started to race.

“The safety of our customers and employees is our highest priority and we continue to work closely with local authorities. It is not clear what happened to the passenger who became unwell, nor where they had travelled from.”

MailOnline reported that on one of the planes caught up in the lockdown, a British Airways flight from Kuala Lumpa held on the runway for two hours, saw health workers in protective gear set up a privacy screen around a Malaysian family before evacuating the rest of the passengers.

It follows reports of experts warning that coronavirus now poses a bigger threat than terrorism and could kill 45 million globally.

It is believed that for every person infected, another two and a half people will also contract the disease – meaning as much as 60 per cent of the world’s population could end up battling coronavirus.

As reported by Metro, Prof. Gabriel Leung, Hong Kong University’s chair of public health medicine, warned that people who have been infected despite having never been to China could be the “tip of the iceberg”.