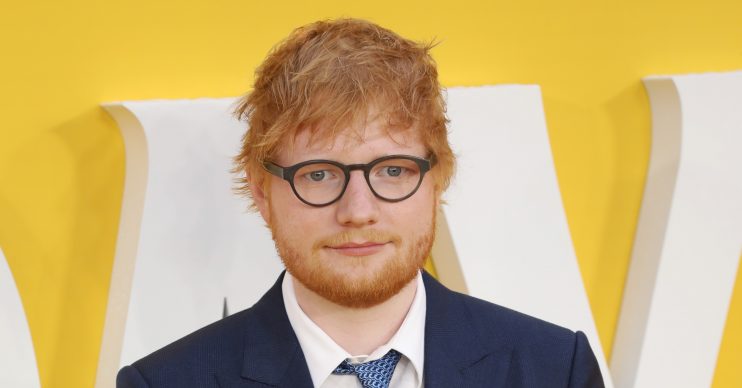 He now wants to run a marathon

Ed Sheeran took up running to “clean out” his body, with dramatic results.

The 28-year-old star has shed 50lbs after overhauling his diet and exercise regime and admitted quitting smoking was the instigator of his newfound love of hitting the pavements.

Gyms are good but there’s nothing like fresh air to really give you a clean out.

He said: “I didn’t touch exercise for a long time…

“And then I stopped smoking three years ago and then ever since then started exercising. I love it.

“I started [running] because when I stopped smoking, I was very aware that my lungs were so full of [bleep] that I needed to clear them out.

“Gyms are good but there’s nothing like fresh air to really give you a clean out.

“That’s, for me, the main reason why I started doing it.”

And the Shape of You singer appreciates the fact exercise forces him to switch off from other activities and focus on himself and his wellbeing.

He told the Behind the Medal podcast: “I’ve gotten really into cycling as well, and there’s no way you can, like, check emails or watch TV shows.

“You’re either with someone talking, or you’re thinking. And it’s a really good thing.”

The Perfect hitmaker – who is married to Cherry Seaborn – has now set his sights on running a marathon, but won’t be making a big deal out of it when he does.

He said: “I definitely will [do a marathon].

“For me, it’s something that I want to do it later though. I’d have to do it somewhere where a lot of people weren’t watching.

“I could probably get away with it in places like Japan or China, or somewhere where it’s a bit more chill.”