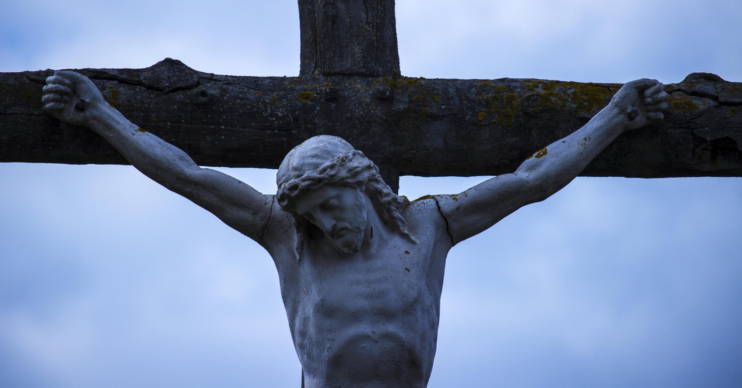 The horrified audience thought it was a joke, to begin with

Easter celebrations at a university were halted when a student taking part in a mock crucifixion accidentally died.

As the horrified audience looked on, they reportedly thought the grisly accident was part of the show. But they quickly realised they had witnessed something awful.

They initially thought it was a joke. But when the student began to bleed after falling, the truth dawned on the crowd.

The undergraduate student from a University in Nigeria was taking part in a Passion of the Christ performance, Nigerian news outlet Vanguard reports.

According to the Daily Star, a source at the paper said: “At the time the incident occurred everybody came together and rushed the deceased to a school hospital and later, when the case became worse, he was taken to a nearby Federal Medical Center, FMC. It was from there we heard he could not survive it.

“Initially when it happened we thought it was a joke, and that it was part of the drama. It was when he could not get up that was when we knew it was a serious matter and he was rushed to hospital.”

ED! has reached out to the university for comment.

How did Jesus die?

Recently a doctor-turned-priest shed a bit more light on what may have actually happened when Jesus died.

Reverend Professor Patrick Pullicino believes he may have died due to a shoulder injury during the crucifixion.

In an article he put forward to Catholic Medical Quarterly, he said: “Because of this right arm stretching, the right subclavian/axillary artery was also subjected to stretch, as it was one of the only remaining intact structures connecting the body and the right arm.

Head to our Facebook page @EntertainmentDailyFix and tell us what you think of Easter crucifixion re-enactments.