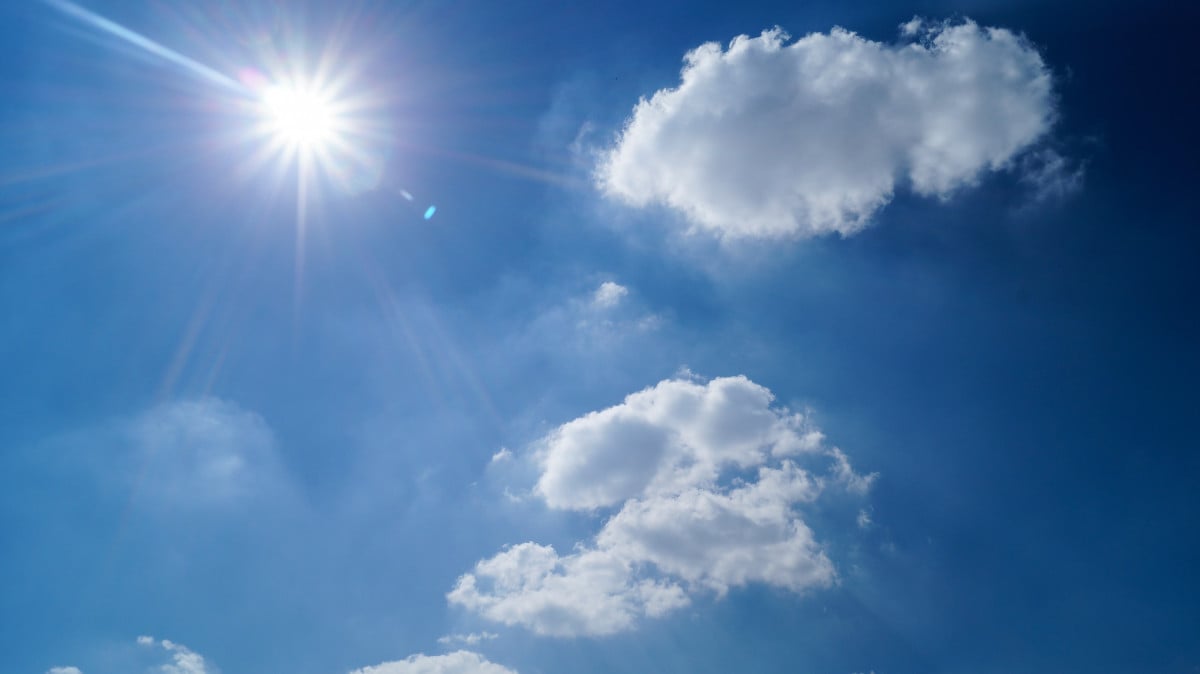 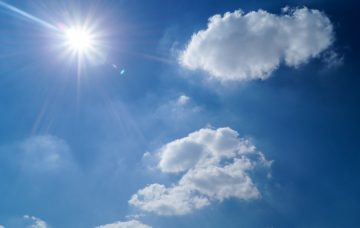 It could reach 26C in some places!

Brits can look forward to even more sunshine on Easter Monday as temperatures are expected to soar to 26C.

This means it’s likely the all-time record of 24C in 2011 will be surpassed.

According to the Met Office, the glorious sunshine will continue on Monday – although, it could become hazier as a bank of cloud moves up from the south.

If you’ve got outdoor plans this afternoon be sure to apply the suncream as there’ll be plenty of strong #Sunshine around. There will be more cloud and some patchy #Rain in the far northwest though pic.twitter.com/ogYIhcukBp

Read more: Britain gearing up for the hottest Easter Sunday EVER

The Met Office say there is even an outside chance Wales and south-west England could see some showers.

Meanwhile, Saturday was named the warmest day of the year so far when the temperature hit 25.5C in Gosport, Hampshire.

And the hot temperatures continued on Easter Sunday as millions flocked to beaches and parks to soak up the sun.

Temperatures reached 25C in Wisley, Sussex, on Sunday, while it reached 23C in Trawsgoed, Wales, 22.8C in Edinburgh, Scotland, and 20.7C in Helen’s Bay, Northern Ireland.

Met Office meteorologist Marco Petagna told the Mirror: “We have got high pressure moving at the moment giving most of the UK a lot of fine weather.

“This combined with the fact that the high pressure has dominated for the past few days is allowing the temperatures to heat and build.

“It is allowing some record breaking temperatures to be set and potentially on Monday as we are looking at a high of 25C or 26C.”

However, moving into next week, Tuesday will become hazier with more possible showers from Wednesday.

An area of low pressure will end the heatwave and make Wednesday, Thursday and Friday much cooler.

Evening #bbq on the cards? Here’s what the weather is looking like over the coming hours pic.twitter.com/1G1bs32fqq

The scorching weather has forced bookies to slash the odds on the hottest ever Easter weekend.

Coral’s Harry Aitkenhead said: “We’ve had plenty of brilliant weather this weekend already and the sun shows no sign of relenting.

“Monday could be particularly warm and there’s every chance now of it toppling the record for the hottest temperature ever recorded over an Easter weekend.”

What do you think of this story? Let us know what you think on our Facebook page @EntertainmentDailyUK.