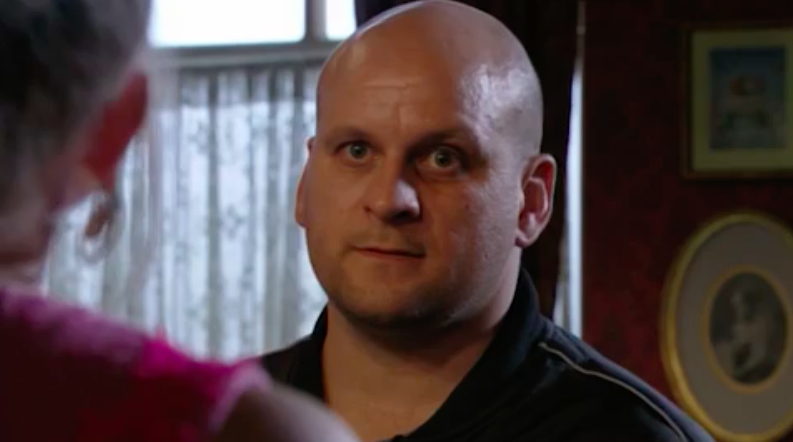 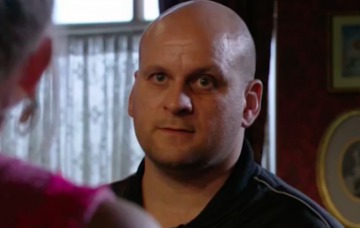 For nearly everywhere but Soapland Christmas is the season to be jolly.

Walford, in particular, has a pretty poor record when it comes to delivering festive cheer.

And it seems like that pattern of Yuletide misery is set to continue in Albert Square after a leading star hinted this Christmas will be the last for at least one regular character.

Fans have already begun to suspect Denny Mitchell could be on his way out.

And both Dot Cotton and Dr Legg have also been tipped to ensure there isn’t a dry eye in the houses of those watching during the most wonderful time of the year.

But actor Ricky Champ seems to have narrowed down the candidates not expected to be around to welcome in the new year to just two: Stuart Highway, his own character, and Mick Carter, played by Danny Dyer.

Noting how vicious Stuart has vowed to take everything from Mick – in prison after being framed for shooting his old pal – including his wife, Ricky said: “Until that happens he won’t be done. Christmas is big.

Read more: The Bill legend set to appear in EastEnders as part of Kat Slater plot

“There’s all this stuff with Linda and something may happen to Stuart but I don’t want to ruin it.”

Promising ‘a bit of a rollercoaster’ drama, Ricky also promised Mick would be out for retribution and revenge – and didn’t rule out one of them meeting their end.

He laughed: “He’s quite popular that Danny Dyer isn’t he? I had one woman come up to me in my supermarket. She said: ‘You are disgusting!’ I took it as a compliment. She was so funny.”

So, Stuart or Mick – who’ve you got to be a goner?