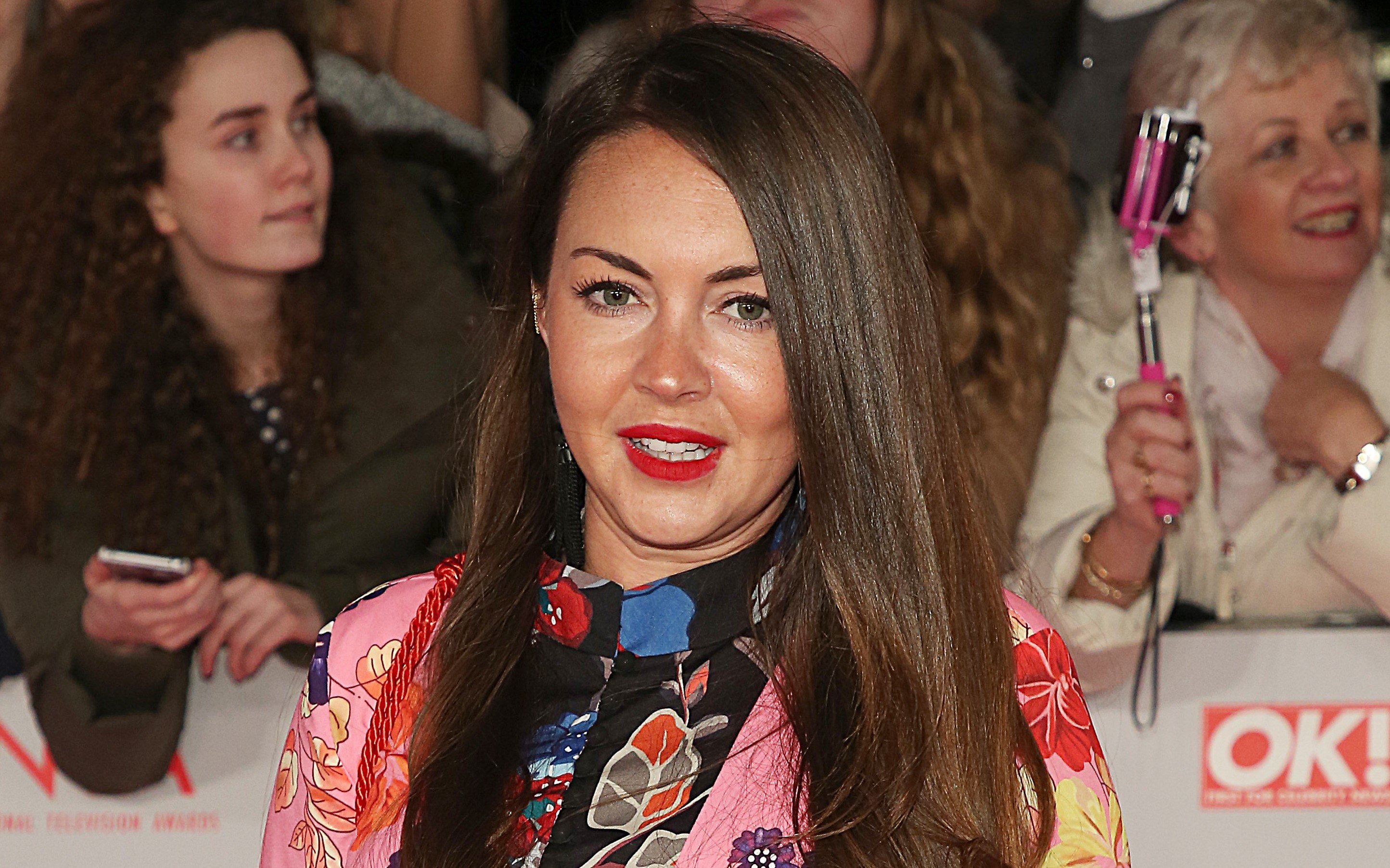 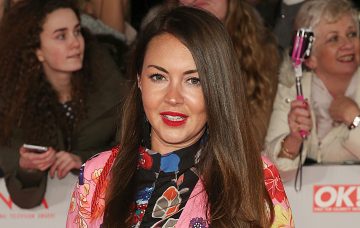 The 30-year-old actress – who is best known for her role as Stacey Fowler in BBC soap EastEnders – has confirmed she is pregnant with her first baby with her husband Matt Kay, whom she married in 2017.

Confirming the news to OK! Magazine – where she said she was due in mid-July – Lacey said the couple have “dreamed of having a family for so long”.

And although she’s thrilled to be starting a family of her own now, Lacey admits the morning sickness has been tough to deal with, as she says special bands worn to combat sea sickness became her “best friend”.

She added: “Sea sick bands were my best friend! I’d only take them off to have a bath. When I was wearing them, I’d time it so I’d get up 20 minutes earlier, throw up and then drive to work. I was okay as long as I was eating constantly!”

Matt and Stacey tied the knot in a romantic ceremony in Ibiza in September 2017.

The childhood sweethearts met when they were just 15 and Matt popped the question during a trip to Venice in 2016.

The loved-up couple said “I do” in front of 120 of their closest friends and family.

Speaking about her big day, Lacey told OK! Magazine at the time: “I didn’t go to sleep until 5am on our wedding night as I was still so excited about the day and then I woke up at 8am!”