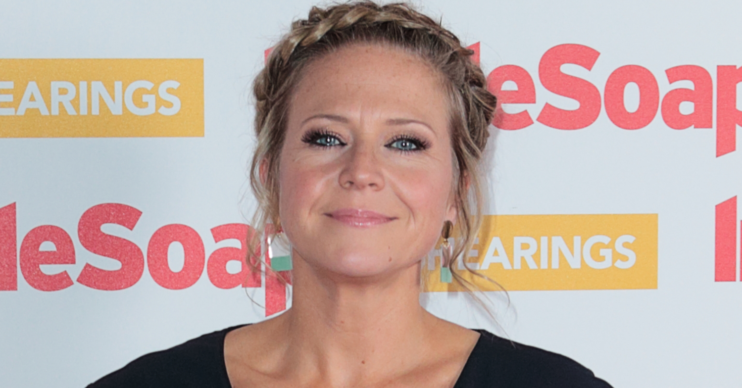 Says men would not have been given the same treatment

EastEnders star Kellie Bright has hit back at critics after she announced she was pregnant with her third child at the age of 44.

The actress announced that she was expecting a “miracle” IVF baby with husband Paul Stocker earlier this week.

But after receiving criticism Kellie has now responded, blasting the naysayers.

Despite the joyous news, Kellie received some flak for undergoing IVF in her 40s.

However, Kellie hit back.

She told OK! magazine: “First of all, if I was a man having my third child at 44, no one would bat an eyelid.

“Don’t forget my husband is much younger than me.

“He’s in his 30s, so he’s still running around after the kids, which is great. We met when I was 31 and I didn’t want to jump straight into having kids.”

She also told the magazine that she would have happily stopped having kids in her 30s but experienced unexpected fertility issues.

Said it was was ‘rollercoaster’ journey

The actress, who plays Linda Carter in EastEnders, had Freddie naturally when she was 34, and used IVF conceive Gene.

After Gene was born, she stored three extra embryos.

And, after two failed attempts, the third embryo became their third child.

She also revealed that she took time off from the soap to focus on the IVF treatment. She said that her bosses were “absolutely brilliant”.

However, she described the whole process as a “rollercoaster”.

Despite the criticism from some quarters, there was support for Kellie.

Fans of the actress took to Twitter to express their joy at the news.

One wrote: “Amazing news for Kellie. So pleased for her.”

Another said: “OMG as if Kellie Bright is pregnant. This is so exciting.”

A third wrote in no uncertain terms: “Someone else having a baby at a certain age is [bleep] all to do with anyone else.”