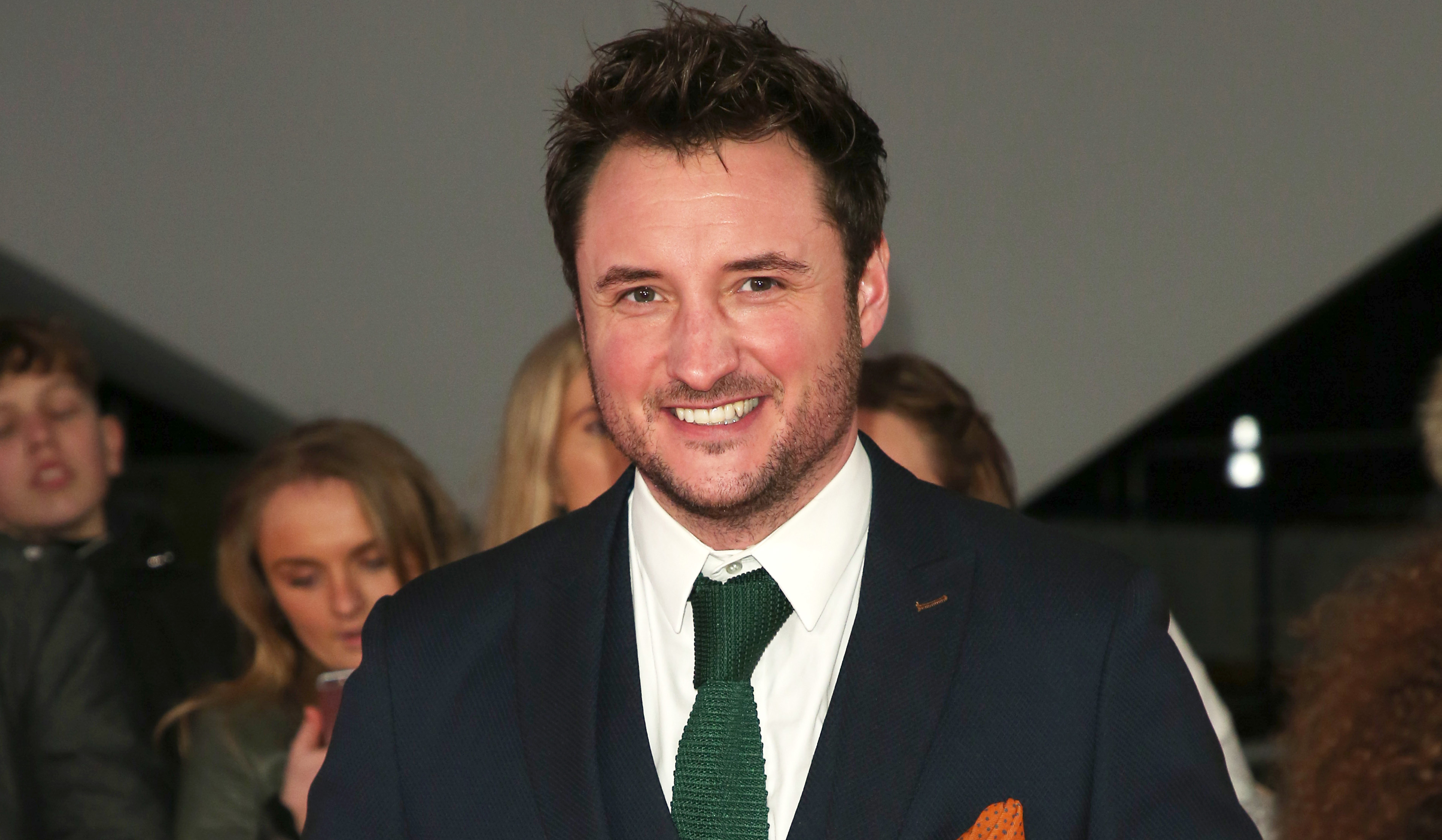 The couple struggled to conceive their third child

EastEnders star James Bye has shared the first shots of his newborn son, Hugo – and revealed his dramatic birth story.

The actor – who plays Martin Fowler on the hit soap – shared details of the birth of his third son, revealing he jumped into the birthing pool with his wife, Victoria.

Speaking to OK! Magazine the couple opened up about Hugo’s arrival, and spoke about their joy at having a family after struggling to conceive.

Victoria revealed just how committed James was to being by her side as she gave birth.

James added that being the first to hold Hugo was an emotional experience, and claimed that having a third child was making him and Victoria stronger as a couple.

“We feel closer,” he said. “With three children, if you’re not a team you’d have no chance.”

The actor said he considers himself lucky to have the healthy family he has, but wouldn’t rule out the idea of more children, saying “never say never”.

The couple have previously discussed their problems with having children, revealing that Victoria suffers from endometriosis.

In an interview with OK! she revealed that she was told she may not be able to have a third child at all, after having no trouble conceiving with her first two pregnancies.

“We tried for a couple of months and nothing happened.” she said. “Then I began suffering from aches and pains in my abdominal area. I went for tests and it transpired I had severe endometriosis.”

Endometriosis – which often goes undiagnosed for years – causes tissue that is designed to line the uterus to grow elsewhere in the abdomen, causing intense pain.

Victoria underwent surgery to help manage the condition, which currently has no cure.

Victoria admitted the couple thought their “baby-making days were over” as they’d see negative tests “month after month”.

But in June of last year the couple discovered that, against the odds, they were going to have another baby.

What do you think of James’ new tot? Leave us a comment on our Facebook page @EntertainmentDailyFix and let us know what you think.