Dean Gaffney has been involved in a car crash.

The EastEnders actor, 40, was reportedly travelling with a female passenger on the M25 near Brentwood, Essex, when the collision occurred in the early hours of last Friday.

Police are believed to have attended the scene but it is thought nobody was harmed in the incident, according to The Sun’s website.

Speaking about the nasty prang, Walford veteran Dean described it as a "bump". 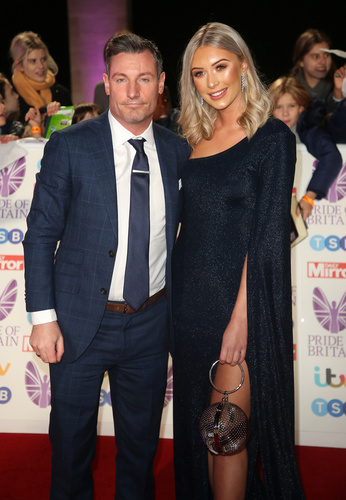 Read more: Gemma Collins ‘kicked out’ of DOI rehearsals for being ‘disruptive’

The soap favourite, who dates 25-year-old model Rebekah Ward, said: "There has been a crash which is why I'm driving a hire car."

Robbie Jackson star Dean has been linked with beauty Rebekah since 2016, having split with Sarah Burge - the mother of his daughters - three years ago.

Twin Charlotte and Chloe are just two years younger than their dad’s squeeze.

It is reported Dean had a new £33,000 Mercedes delivered to the Albert Square set of BBC One soap in March 2018 to mark the end of his driving ban. 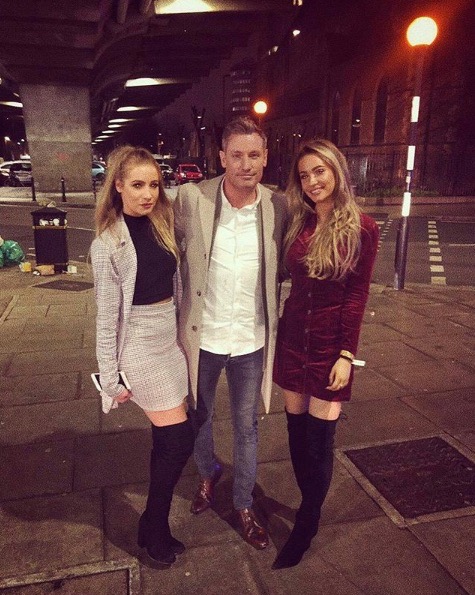 Dean had refused to say who was behind the wheel of his car in Liverpool in January 2016 when the vehicle was spotted doing 38mph in a 30mph zone.

The former I’m A Celebrity contestant was also involved in a car accident which saw him undergo treatment for head injuries after he was taken to hospital.

He had crashed into the central reservation while driving along the A38. 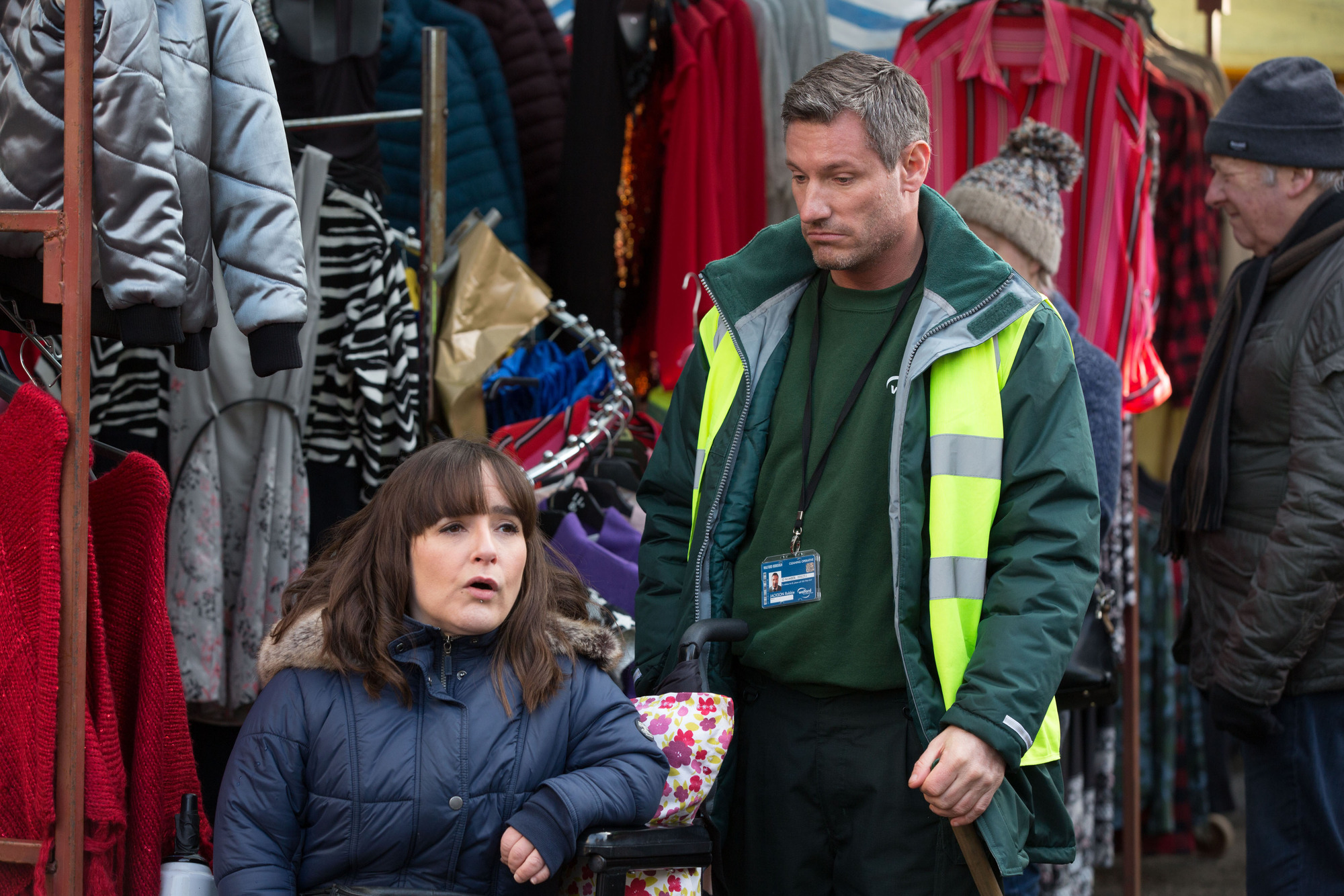 Dean confirmed "all is fine" with him last night on Twitter.

Responding to well wishes from the Hairy Bikers, Dean seemed grateful to be in their thoughts.

What a lovely message to receive.. it was over a week ago and all is fine. Truly thank you for the love. ❤️❤️