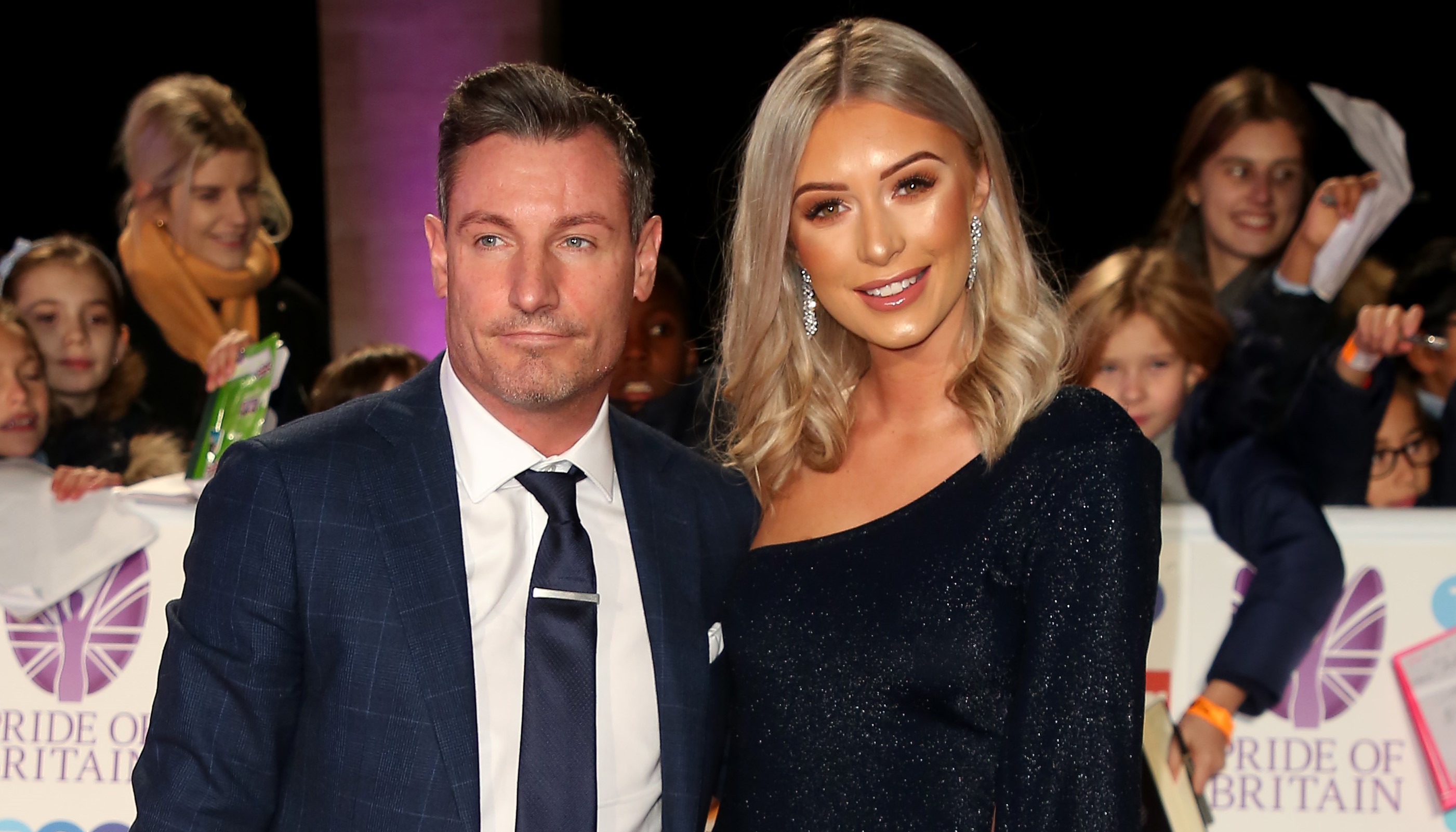 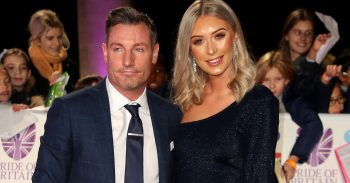 Dean Gaffney has reportedly been dumped by his girlfriend Rebekah Rose-Ward after three years together.

The EastEnders actor, 41, began dating Rebekah, 25, after splitting from his childhood sweetheart Sarah Burge – the mother of his two children.

According to The Sun, a source claims Rebekah is “bored of his antics” and “felt like a trophy on his arm” rather than his girlfriend.

The insider said: “Dean hit the jackpot when he got together with Rebekah but now she’s told him to take a hike.

“She got bored of his antics and felt like a trophy on his arm, not a girlfriend he treasured and wanted to marry. Dean was gutted when it happened but Rebekah had reached the end of her tether and left him.

“She feels like she is better off by herself and seeing as Dean thinks he’s some kind of stud, he’ll no doubt manage to charm someone else into being his girlfriend in no time.”

Ent Daily has contacted reps for Dean for comment.

At the weekend, Dean confirmed his soap character Robbie Jackson will be returning to EastEnders after an extended break.

But actor Dean has confirmed he will return and there may even be a new love for him.

He told the Daily Star Sunday: “Robbie has been off in India soul-searching. He’s gone to right some wrongs, cross some Ts and dot some Is.

“When he comes back, which is not too long now, is he alone, has he found love?”

He also teased big plans for Robbie for his return, adding: “It’s a very interesting time on the show right now. I’m excited what Kate [Oates, EastEnders boss] is doing.”