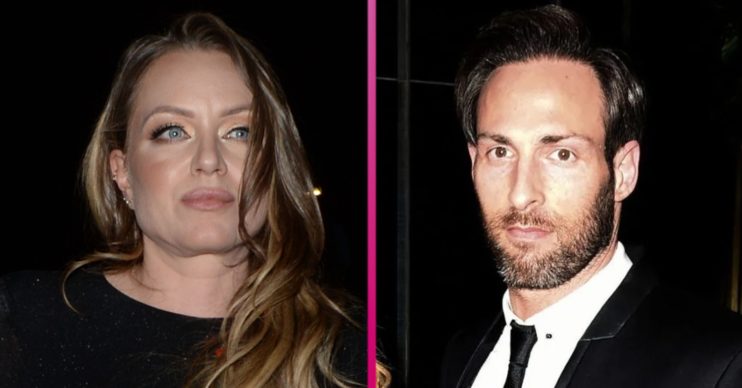 The pair have been living apart for 18 months

Rita Simons, former EastEnders star, is getting a divorce from her husband of 14 years.

Rita, who used to play Roxy in the BBC soap, has been living apart from her ex Theo Silveston for the past 18 months. The pair are now ‘amicably’ sharing parenting duties of their twin daughters.

A representative for Rita confirmed the news the the Daily Star, saying that the pair had grown apart.

Rita Simons and Theo Silveston split ‘some time ago’

“Rita and Theo have been separated for almost two years and Theo moved out of the family home some time ago.

“They are currently finalising their divorce, and amicably co-parenting their two daughters.”

A source said: “The split has been a big change for Rita, but she knows it’s the right decision. She and Theo are still on good terms, which has made everything a lot easier.”

The news outlet reported that 43-year-old Rita is keen to sell the family home, saying she is excited for a fresh start.

Rita was a fan favourite during her time on EastEnders. But her character Roxy and her on-screen sister Ronnie, who was played by Sam Womack, were killed off in 2017.

Rita and Theo have been separated for almost two years.

The pair’s time on the show had come to an end, but it didn’t stop the actresses from being friends. In fact, they thrilled fans when the pair got back together for a secret reunion back in March.

Posting a beautiful selfie on International Women’s Day, the pair were joined by their pal Rebecca McKinnis.

Viewers were left heartbroken when three years ago, their characters, Ronnie and Roxy Mitchell were killed off on the New Year’s Day episode.

The shock twist left fans gutted when the sisters drowned in a hotel swimming pool – but the pair reunited for a rare snap.

Shared on Rita’s socials, the snap showed the pair looking stunning. Fans were over the moon to see the actresses back together, filling the comments with well wishes.