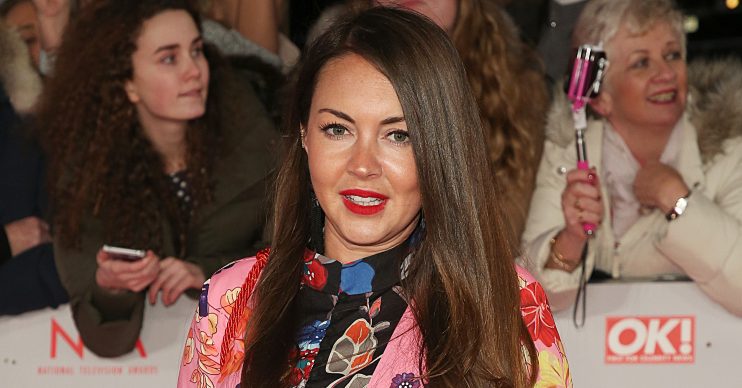 According to OK! Magazine, the EastEnders actress and Matt are now parents to a little girl.

The couple, who married in Ibiza in 2017, welcomed their daughter on July 12 and they are said to be over the moon.

The 30-year-old actress – who is best known for her role as Stacey Fowler in BBC soap EastEnders – announced her pregnancy in February.

Confirming the news to OK! Magazine – where she said at the time that she was due in mid-July – Lacey said the couple have “dreamed of having a family for so long”.

Lacey also revealed at the time that she was suffering from morning sickness.

She added: “Sea sick bands were my best friend! I’d only take them off to have a bath. When I was wearing them, I’d time it so I’d get up 20 minutes earlier, throw up and then drive to work. I was okay as long as I was eating constantly!”