There was much consternation on social media

The BBC have been slammed by viewers for pulling one of their favourite shows from the schedules.

There was consternation on social media after soap fans learnt that EastEnders was being taken off.

The BBC soap had lost out on the schedules to football and people were not happy.

The FA Cup has reached its third round stage and the Premier League teams are entering the competition.

So, with this in mind, the BBC put West Ham United versus Manchester City in the primetime slot on BBC One.

It is fair to say that this decision wasn’t met with many happy EastEnders fans.

They took to Twitter in droves to let the BBC schedulers know their frustration.

It started reasonably sedated with football being described as being “complete pants”.

Others asked why football couldn’t have been on another channel, or worked around life in Walford.

The tweets soon became a little more derogatory though as those who are not so keen on football replacing EastEnders, piled in on Twitter.

Friday night may have been ruined for soap fans but their night may not have been as bad as West Ham fans, who watched their team get hammered 5-0 by Manchester City.

While West Ham won’t be returning to the BBC in a prime slot anytime soon, Easties fans will be pleased to know that their favourite TV show will be back on Monday at 8pm. 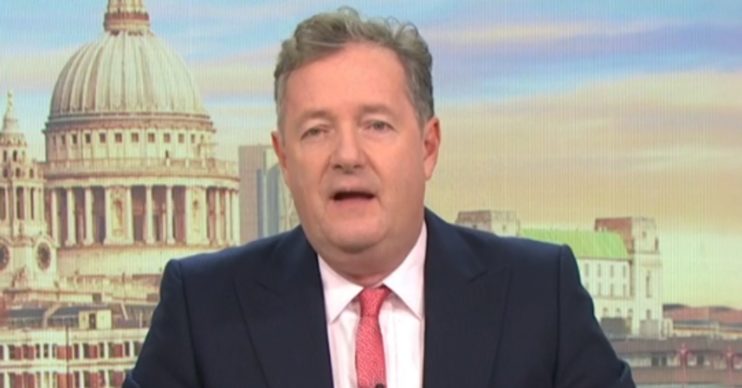