Keanu Taylor has left Walford in a shocking twist of fate, which left Sharon in tears and viewers wondering if they'll ever see him again.

While on the surface it looked like Phil had arranged for Keanu to fly to sunny Spain to carry out 'some work' for him, fans were dubious about Phil's intentions - and believe Keanu will be killed off screen.

Well, it wouldn't be the first time! 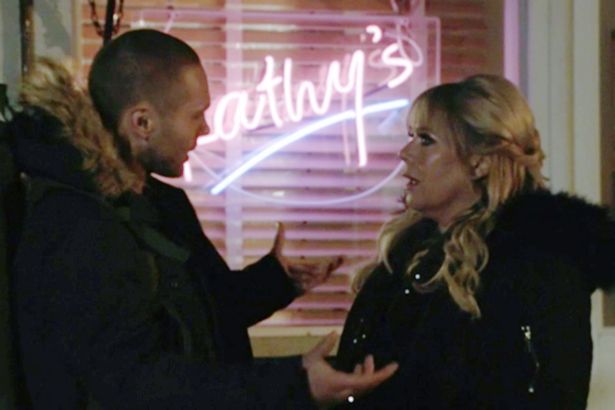 Keanu and Sharon have an emotional goodbye (Credit: BBC)

BBC viewers were furious with Sharon as she inadvertently started the whole sorry mess, but soon regretted it when she was left in floods of tears at his departure.

Torn between her husband Phil and younger lover Keanu, Sharon was given food for thought while discussing dating younger men with her friends and realised the only way to get over Keanu would be to remove him from the situation.

Phil had earlier mentioned that there was a job in Spain that was just an easy job anyone could do, so she put in a call and told him to send Keanu for a month. 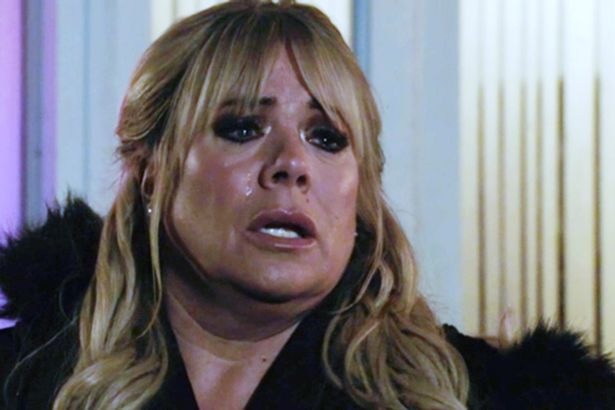 And what Sharon wants, she gets. So the wheels were quickly put in motion.

But, when she called the young mechanic to say their goodbyes and admitted it was her who'd asked Phil to send him to Spain, he delivered a stark truth...

Keanu said: "What makes you think I'm coming back?

"This is Phil, there's no such thing as a nothing job, I will be lucky to make it back in one piece." 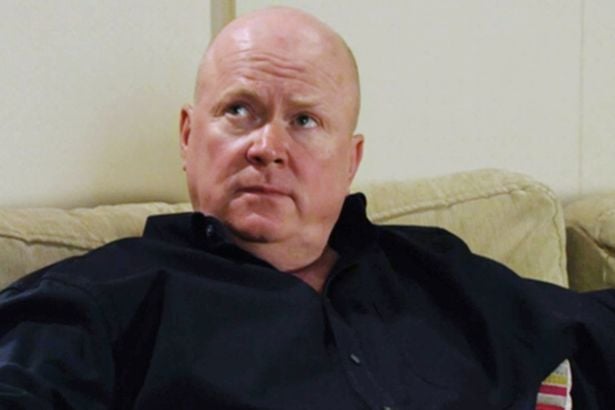 Looking a bit smug there Phil... Something you want to tell us? (Credit: BBC)

As the awful realisation sank in, Sharon did a u-turn and begged him to stay - but an upset Keanu told her that if any harm came to him, there would be blood on her hands.

"I want you to remember one thing. Whatever happens over there, it's because of you," he seethed.

Sharon hurried home to tell Phil to call it off, but he refused.

"He looks scared Phil," admitted Sharon. "He is coming back, isn’t he?" 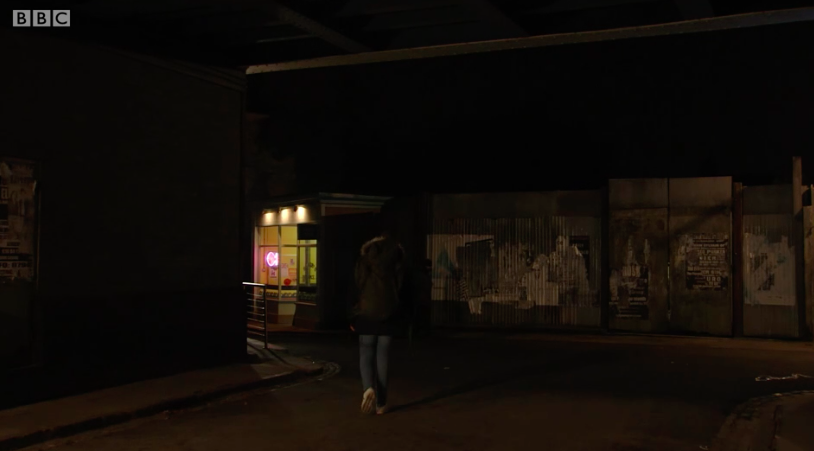 Phil casually replied: "Don’t worry about it, it's not your concern."

Has Keanu been sent to his death?

Kate Oates previously told Metro.co.uk: "When Phil sends Keanu over to Spain, it's the start of a story that shows Phil has actually made some enemies out there and things aren't going so swimmingly."

Some fans are convinced that Keanu won't be back, with one saying: "Keanu, woman like Sharon get you killed."

Is Phil really having Keanu killed? Is Keanu actually going to Spain? He doesn’t have to go🤣 fs #EastEnders

Is Keanu going to the same place as Vincent? #EastEnders

Oh my god! Was that the last we saw if Keanu!? #eastenders

Another said: "Is Phil really having Keanu killed? Is Keanu actually going to Spain? He doesn’t have to go."

A third said: "It would hardly be a shock if they killed off Keanu."

One had a theory, tweeting: "Regarding the whole EastEnders and Keanu being sent off to Spain thing! Things we know: Keanu's dad was a nasty piece of work. Phil has enemies in Spain. Things I'm just assuming, cause I can: What if Keanu's dad is one of the people Phil has [bleeped] off in Spain?!"

"Is Keanu going to the same place as Vincent?" asked another.

Other fans were simply gutted that Keanu had left, with one lamenting: "The [bleep] am I watching EastEnders without Keanu."

Will we ever see Keanu again?

Do you think we've seen the last of Keanu? Leave us a comment on our Facebook page @EntertainmentDailyFix and let us know what you think!