EastEnders Christmas spoiler: Lucy Beale back from the dead?

The Christmas Trailer for EastEnders has been released, and it’s hinting something sinister for the Beales’.

Lucy Beale was killed by her 11-year-old brother Bobby in 2014 in one of the most shocking who-dunnit storylines to ever hit Albert Square. 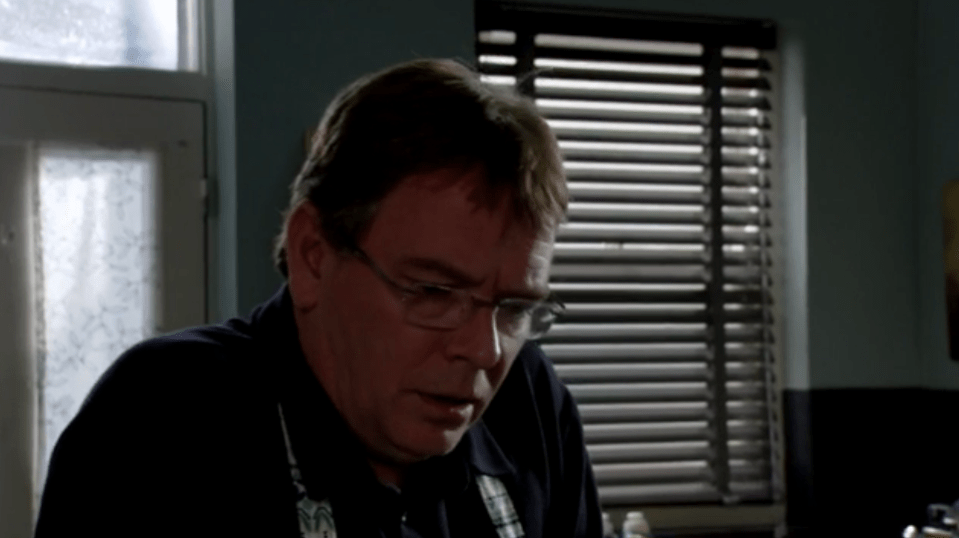 And the teen is set to stir Walford once again.

Although she doesn’t appear in the clip, her dad, Ian, receives a mystery gift with a suspicious message attached to it. 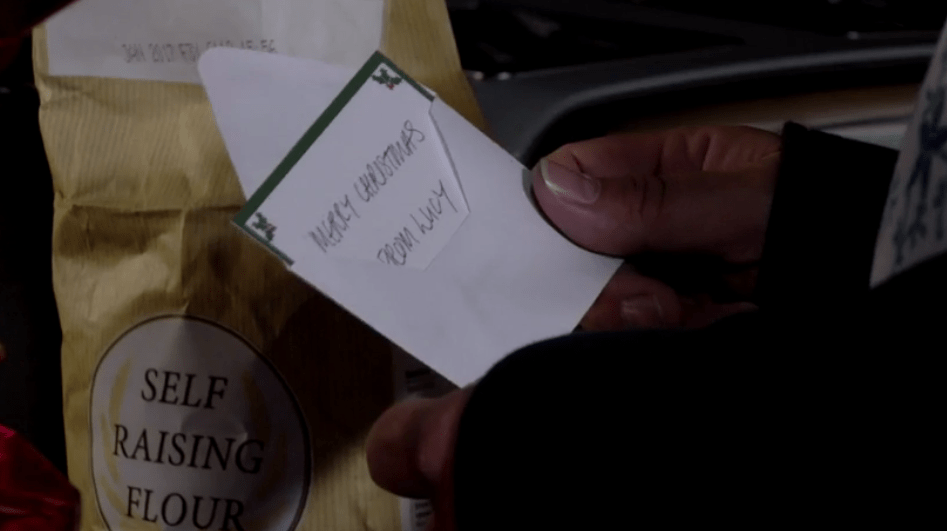 Now that is creepy!

Ian – played by Adam Woodyatt – looks visibly shaken as he reads the note, but when Kathy asks what the message was, he lies.

He says the gift has been delivered to the wrong address.

Read more: Homeless Danniella Westbrook has got herself a (very unshowbiz) job 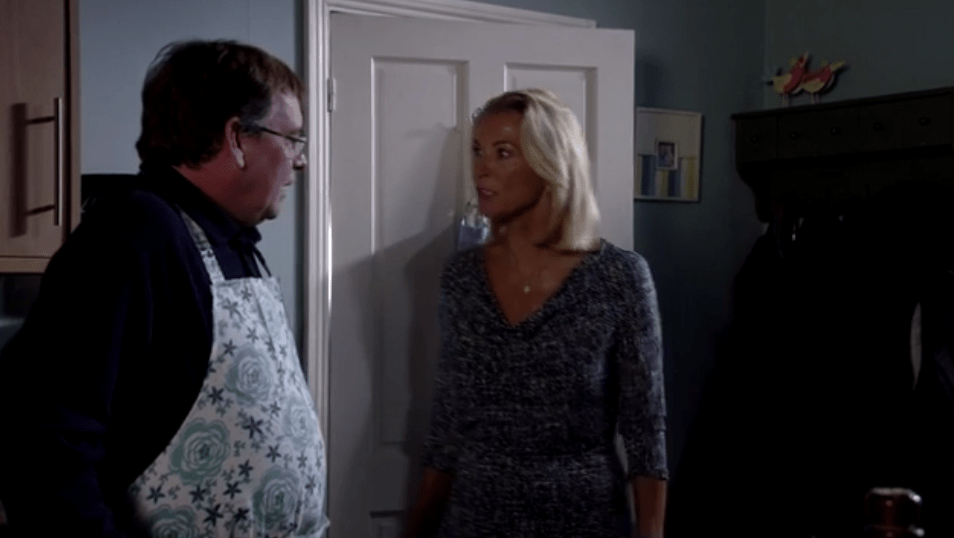 Could Max Branning be behind the mysterious present?

The tailer teases the return of Jake Wood’s character who was framed for Lucy’s murder.

Max is set to make a big return to EastEnders on Xmas day and has already sent Ian a threatening note warning him he would never forget what he did. 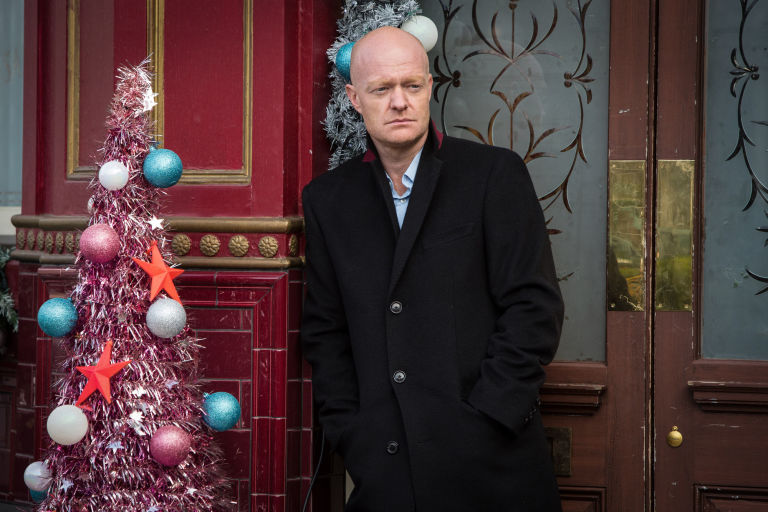 Also in the trailer, it seems that Phil Mitchell’s illness is quickly spreading.

Jay can be seen trying to encourage him to fight for his life, but the hardman responds by telling him there’s “nothing here” for him now.

Read more: Which star has ruled themselves out of Celebrity Big Brother?

The camera then shows Dot talking with Phil, telling him: “God be with you. That means goodbye.”

Does this mean he is going to die? Or will it be Dot?