With his face covered in cuts, bruises and swelling, he was unable to appear on camera

EastEnders actor Aneirin Hughes was forced to cancel filming after being beaten up on a night out.

The actor, who plays the adoptive father of Ronnie Mitchell’s daughter Danielle, was left with cuts and bruises so severe that he was unable to appear on camera.

Anierin was on a night out in his hometown of Aberystwyth when he bumped into a stag party. 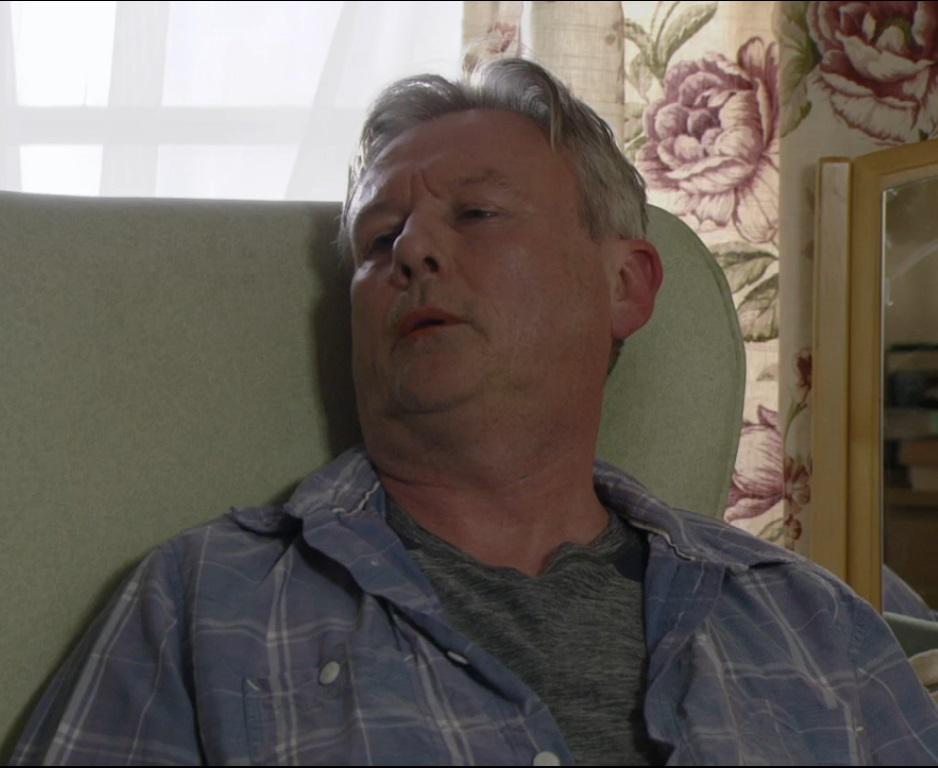 The 59-year-old was leaving a bar when he came across father and son Robert and Dewi Edwards.

The court heard that it was in fact 52-year-old Robert Edwards’ stag do.

Robert shoved the actor against some railings, then his son, 24, punched him repeatedly in the face.

Aneirin was left with a cut lip, bruised and swollen eye and a swollen ear which forced him to cancel filming.

Filming of the BBC police drama was suspending after the attack last July.

The welsh actor revealed he was distantly related to his attackers and that there had been a dispute over agricultural land.

He told police he though it was all resolved, but Dewi Edwards said he had “caused problems for my family” and that he had lost his temper “in the heat of the moment”.

The father and son appeared at the Aberystwyth Magistrates Court.

Robert was given a 12-month conditional discharge, with son Dewi order to complete 120 hours of unpaid work and told to pay Aneirin £250 in compensation.