TV's Eamonn Holmes has delighted fans with a sweet snap of himself and wife Ruth Langsford on holiday in Vienna.

The This Morning favourites are in the Austrian capital to celebrate Eamonn's 60th birthday this week (03.12.19).

In the caption of a photo from the trip posted to Instagram, Eamonn revealed that the holiday was a surprise present from Ruth.

He had no idea they were going to Vienna, and when he arrived, his grown-up children were all waiting for him there!

Whisked off by Ruth on a complete Mystery trip for my Birthday. Ended up in #Vienna with my Children waiting there for me ! Never been before - can't wait to come back. Great time in a Truly Majestic City.

Read more: Eamonn Holmes reveals the Queen 'laughed' at him during OBE ceremony

Eamonn wrote alongside the pic, which showed him beaming next to Ruth in front of a festive scene: "Whisked off by Ruth on a complete mystery trip for my birthday.

"Ended up in Vienna with my children waiting there for me!

"Never been before - can't wait to come back. Great time in a truly majestic city."

In the comments, Eamonn's celeb pals rushed to wish him a happy birthday.

Saturday's singer Mollie King, who has previously served as a guest host on This Morning, said, "How gorgeous!" with a string of heart emojis.

Coleen Nolan from Loose Women told him: "Hope you've had the best time, you deserve it! Love you both!"

And presenter Kate Thornton said: "Wow! What a wonderful surprise. Happy birthday - send you all my love."

His fans also rushed to the comments, with one writing, "Happy birthday Eamonn, what a wonderful surprise" and another telling him, "What a lovely surprise for you", while a third said, "Fab, enjoy folks!" 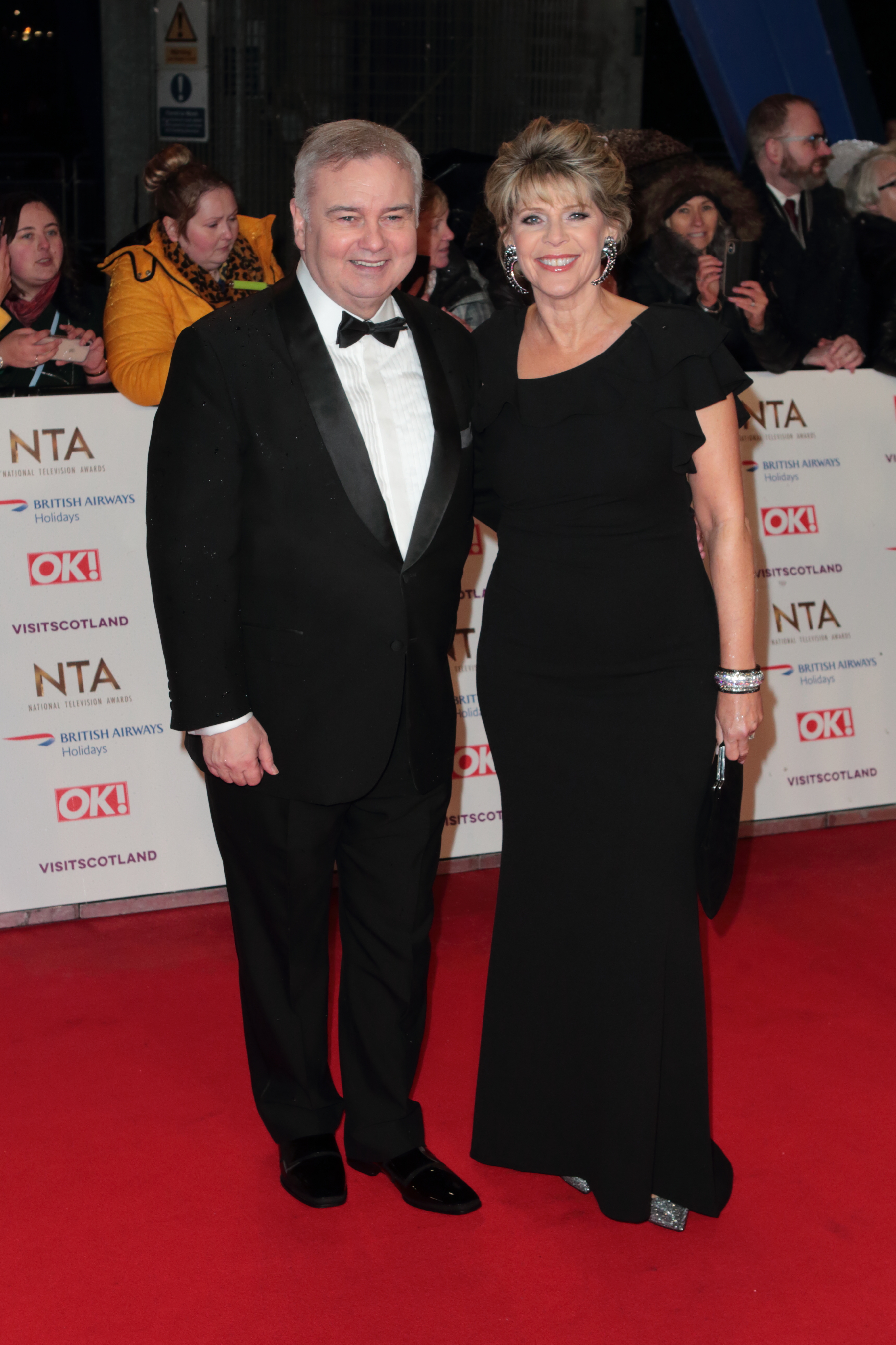 Eamonn tied the knot with Ruth in 2010 and they share one son, 17-year-old Jack.

He also has three children from his marriage with ex-wife Gabrielle - Declan, 30, Rebecca, 28 and Niall, 26.

Today, the couple are best known for co-hosting This Morning on Fridays, when regular presenters Phillip Schofield and Holly Willoughby take the day off. 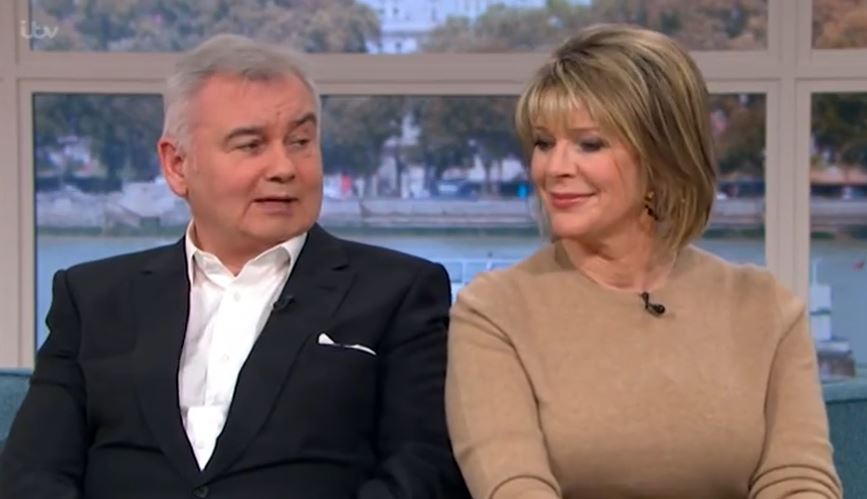 Eamonn and Ruth present This Morning on Fridays (Credit: ITV)

As a married couple the pair often jokingly bicker live on air, and Eamonn isn't afraid to push his luck with a crude joke or two.

Earlier this month he did just that, after they listened to You're Beautiful by James Blunt while introducing the episode's segments.

Eamonn, who claimed to have requested the song be played for Ruth, then joked that he was in likely for a "fun night" with his wife.