Eamonn Holmes has blasted claims he threw shade at Rochelle Humes by 'liking' a tweet that criticised her.

Reports this week suggested the presenter had taken a shady dig at The Saturdays singer, who is filling in for Holly Willoughby alongside John Barrowman on This Morning.

Eamonn liked a tweet that said Rochelle is a "lovely" person but "not a natural TV presenter". It continued: "For me the most genuine and relatable person and who just oozes natural ease in front of the camera is Eamonn Holmes."

Eamonn has confirmed he only liked the tweet because it complimented him, slamming the reports that suggested otherwise as "fake news" and hailing Rochelle as one of his "favourite people".

In response to #FakeNews from recognising a compliment from a follower.
Heaven forbid, something nice should be said about me but I will willingly and constantly say nice things about @RochelleHumes. For the record one of my favourite people & a gifted talented personality. https://t.co/anSjDCSYMb

He fumed on Twitter: "In response to #fakenews from recognising a compliment from a follower.

"Heaven forbid, something nice should be said about me but I will willingly and constantly say nice things about @RochelleHumes."

One of my favourite people and a gifted, talented personality.

He added: "For the record one of my favourite people and a gifted, talented personality."

His followers told him they love Rochelle's presenting style and screen presence, calling her a "wonderful presenter", while others praised Eamonn for conducting himself "graciously and respectfully" in his response to the reports.

But earlier this week, This Morning viewers seemed divided over Rochelle and John's presenting skills, with some finding them a bit much and others loving the duo.

They're certainly just as energetic as regulars Phil and Holly, if not more so, and it's safe to say they had viewers in stitches on yesterday's show (April 17th).

Read more: Rochelle Humes told to 'sack her stylist' over bold outfit on This Morning

Poor John and Rochelle were addressing the camera ahead of a segment on Easter gifts when someone in an (admittedly terrifying) Easter bunny costume jumped out from behind their chair, scaring the life out of them and causing John to almost wet himself.

Monday's This Morning was the first time John had met Rochelle.

He told The Sun, ahead of their show together: "I have only watched Rochelle on TV in a couple of things she's done, so this is a new team-up for us. I won't get to meet up with her until the day we go on air.

"I can't wait because she's experienced and knows what she's doing. It'll be interesting to put us together and see the dynamic." 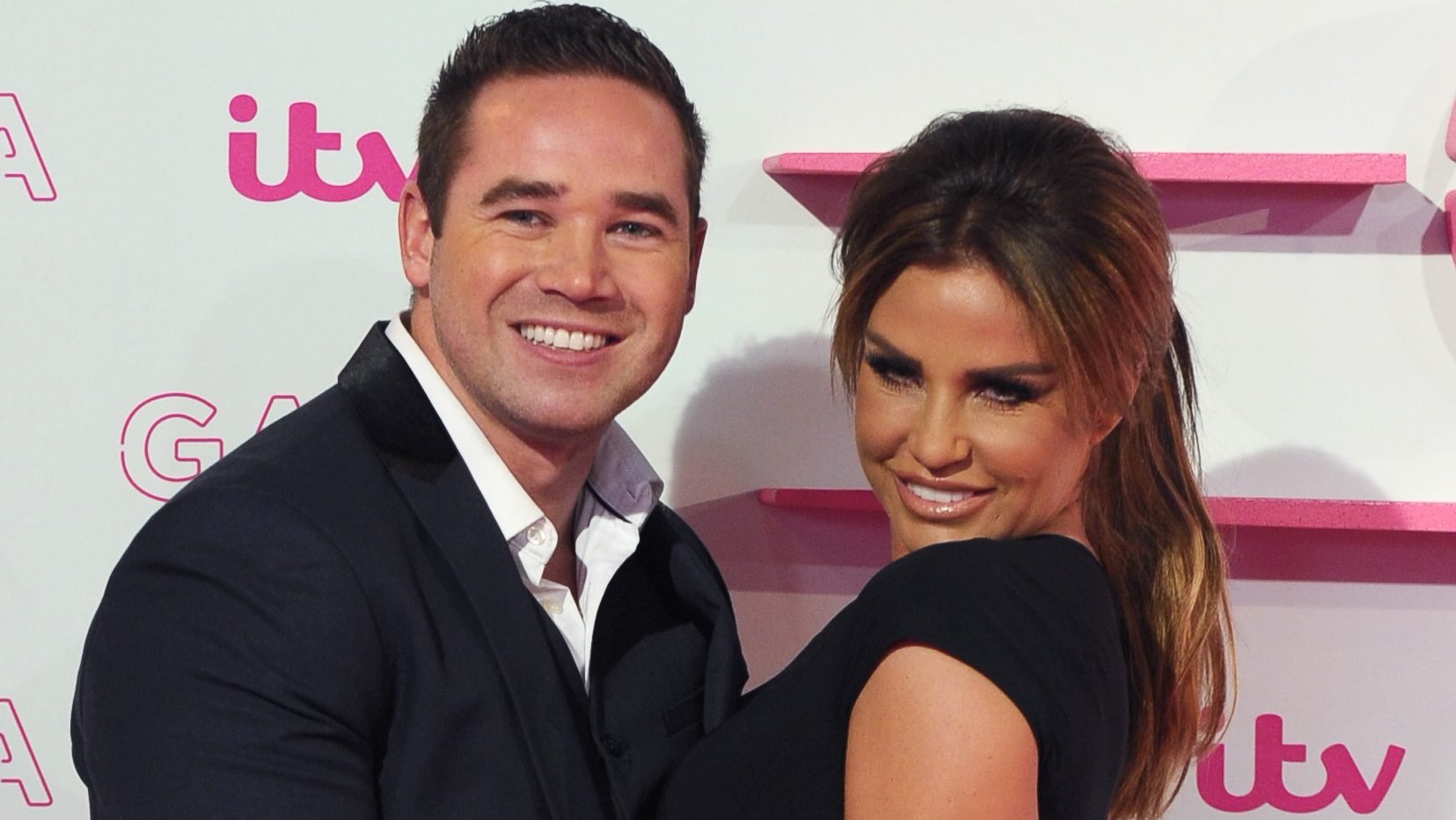