TV's Eamonn Holmes has branded the Duchess of Sussex "manipulative" and "spoilt".

Earlier this week, Meghan and husband Prince Harry announced they will be stepping away from their roles as senior royals and will work to become "financially independent" while still "fully supporting" the Queen.

Speaking about the couple, Meghan in particular, Eamonn shared his thoughts on their decision during his show on talkRADIO. 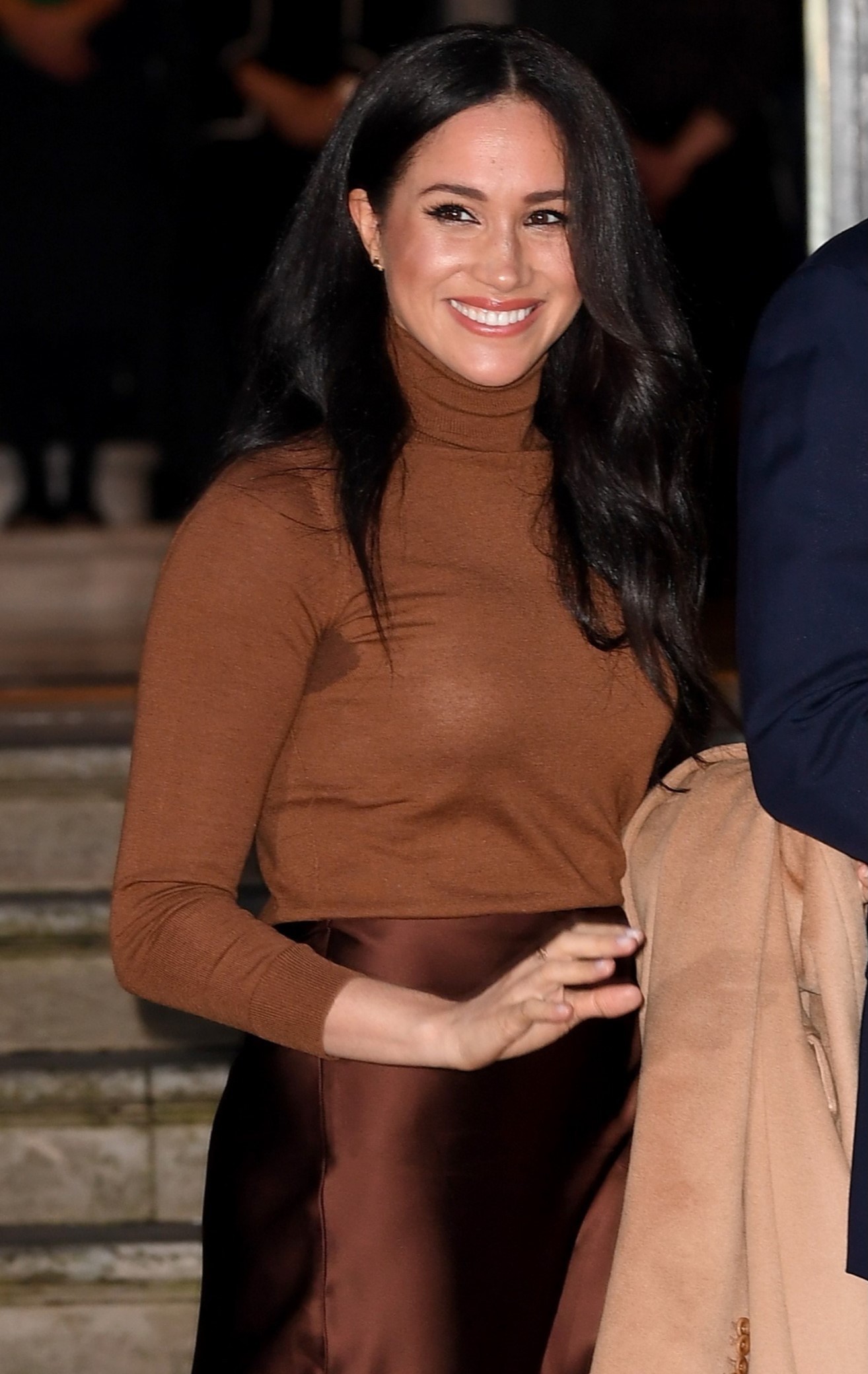 He said that Americans would "all love this and they'll be gormlessly looking at her, and she is playing the role of her life".

Speaking about Meghan, Eamonn continued: "I just find her incredibly irritating. I’ve never met her, but I look at her and think 'I don’t think I’d like you in real life.'

"'You’re just that awful, woke, weak, manipulative, spoilt…' What I have met is lots of people in TV series and movie stars and whatever from America, who are mollycoddled beyond belief with PR people around them.

Eamonn Holmes has no sympathy for Meghan Markle: "I just find her incredibly irritating. I've never met her but I look at her and I think 'I don't think I'd like you in real life.' Awful, woke, weak, manipulative, spoilt..."@EamonnHolmes | @DawnNeesom | #Megxit pic.twitter.com/waeO0WurR3

He added: "They may well both be somewhat damaged, but she’s a manipulator, she’s a controller, you mark my words."

In November last year, it was reported that Eamonn had received a telling off from This Morning bosses after calling Meghan "uppity".

They may well both be somewhat damaged, but she’s a manipulator.

He made comments in July 2019 about the Duchess of Sussex not wanting to have her picture taken in the royal box at last year's Wimbledon tournament.

He called Meghan "uppity" - a term that has racial connotations - and a viewer complained to Ofcom and wrote to ITV's head of diversity Ade Rawcliffe about the comment.

The word "uppity" was a slur used in 19th Century America to insult black people who 'didn't know their place'. 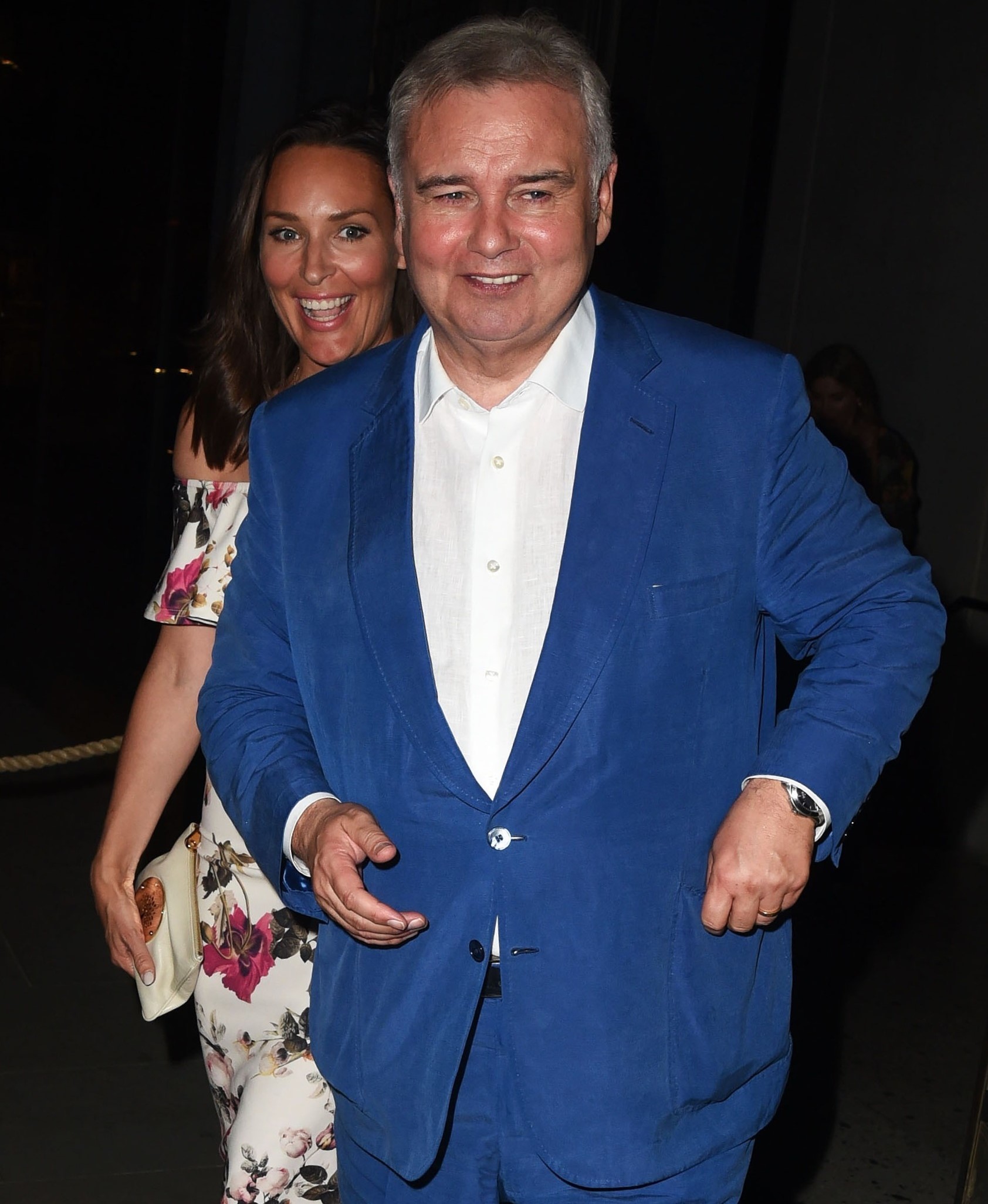 Eamonn reportedly received a telling off from This Morning bosses after calling Meghan "uppity" (Credit: Splashnews.com)

ITV later confirmed that Eamonn wouldn't be reprimanded for using the world.

A spokesperson told Metro: "Eamonn Holmes was absolutely not reprimanded for his use of the word 'uppity.'

Read more: Meghan's dad Thomas Markle breaks silence on news she and Harry will step away from royal family

"Conversations took place with Eamonn and the wider production team involving an explanation of a possible interpretation of the word, which had come to light on the basis of a complaint made to the channel after the broadcast.

"Therefore this was a point of learning for the wider team, not in any way a rebuke."

Eamonn himself told the publication that he hasn't "learnt anything from it" and said "people can make their own judgment whether they think it was a deliberately racist remark or not". 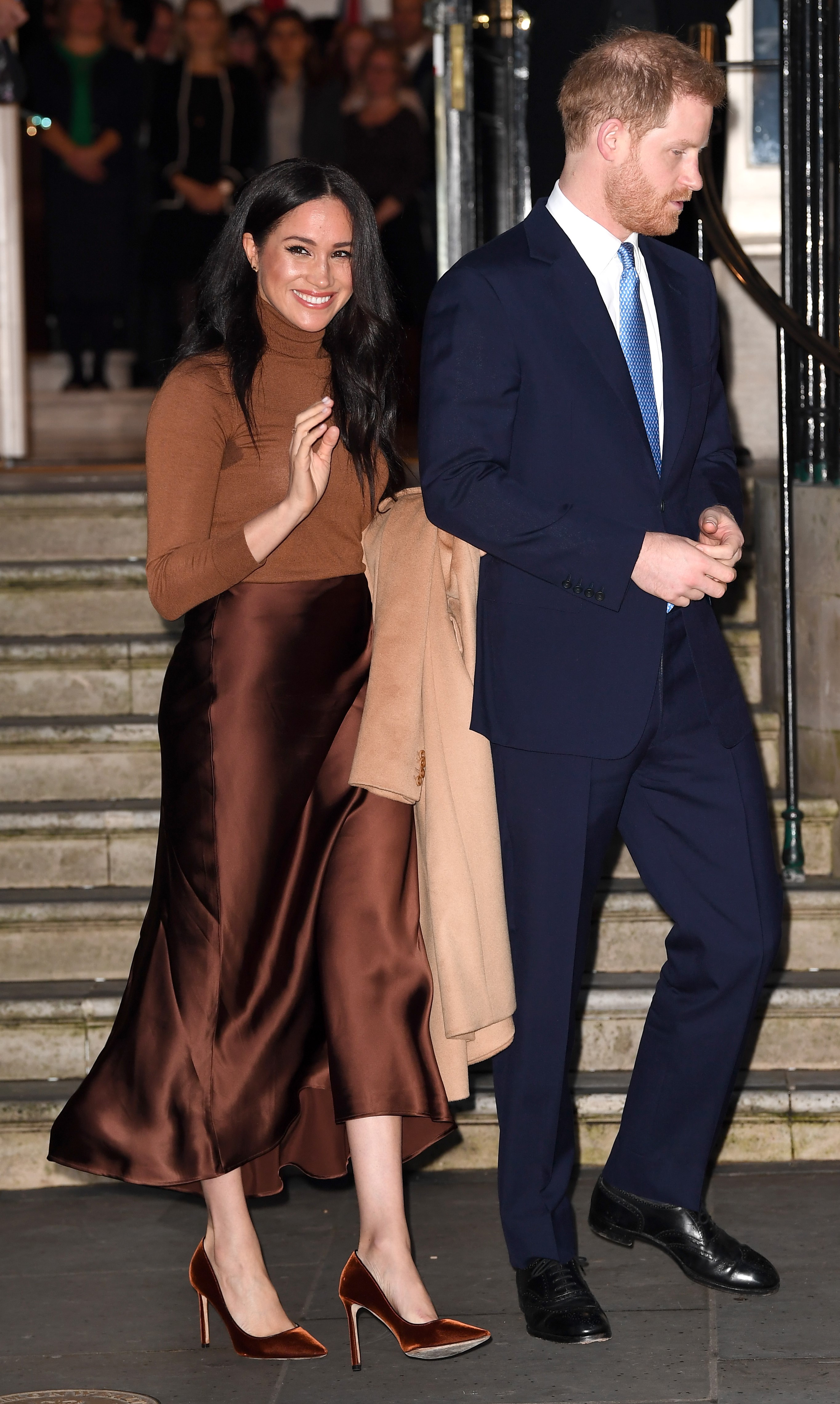 Meghan and Harry are stepping away from the royal family (Credit: Splashnews.com)

Following the shock news, Buckingham Palace said in a brief statement: "Discussions with The Duke and Duchess of Sussex are at an early stage.