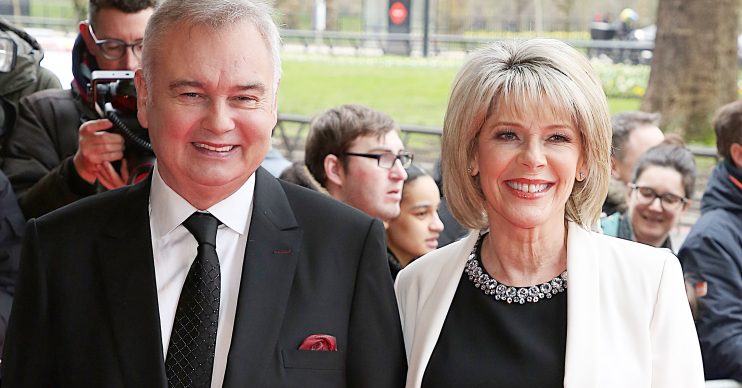 They have one of the strongest marriages in showbiz, but we think Eamonn Holmes could well be in Ruth Langsford’s bad books after his comments about her appearance on Strictly Come Dancing.

She was partnered with Anton Du Beke and the pair ended up coming ninth.

Now Eamonn’s comments about his wife’s dancing prowess have come to light thanks to judge Craig Revel Horwood.

Writing his autobiography In Strictest Confidence, Craig revealed that This Morning host Eamonn told him that Ruth should “never have done” the show.

Craig wrote: “The nation loves Ruth Langsford and I can absolutely see why. What you see is what you get, and she is every bit as lovely off camera as she is on.”

Of her appearance on Strictly, he added: “She was terrified but I also think she thought she’d be better than she was.”

However, it appears Ruth’s hubby was a harsher critic than Craig.

Craig revealed: “Her husband, Eamonn Holmes, was making me howl with laughter because he came up to me in the bar and said: ‘Craig, you were absolutely right about Ruth. She’s terrible!'”

Read more: Duchess Meghan may never return to live in the UK after Frogmore staff axed

The judge added: “I couldn’t believe it, I thought to myself, at least she has her husband to pick up the pieces after a bad night, but he was saying: ‘She should never have done it, She’s terrible.'”

Eamonn was making me howl with laughter. He came up to me in the bar and said: ‘Craig, you were right about Ruth. She’s terrible!’

Revealing that Ruth “tried hard”, Craig continued: “But that’s Eamonn’s humour, and part of the banter between them which viewers love.”

He also revealed that, after the show, Ruth would find Craig in the bar and ask him to be “kinder” towards her when it came to his marking.

Eamonn recently hit the headlines when rapper Stormzy waded into his “race row” with Meghan Markle. 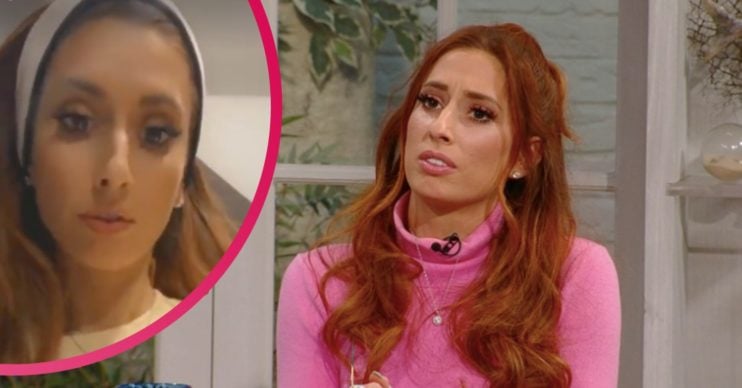 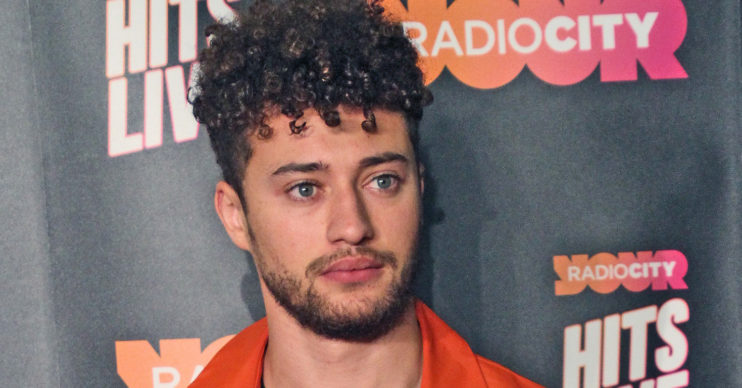