TV presenter Eamonn Holmes has delighted and surprised his social media followers with a snap of himself alongside FOUR brothers.

The daytime TV host - who is a regular presenter with wife Ruth Langsford on This Morning - recently uploaded the snap to Instagram and introduced fans to his family members, hailing them as "always [his] best Christmas present".

"Leonard, Brian, Colm and Conor - my brothers," he wrote in the photo's caption, alongside a host of festive and clapping emojis.

Fans were blown away to see five Holmeses in one place together - with several of Eamonn's followers commenting how they might like to come home to a Holmes themselves.

"I didn't realise you had so many brothers!" remarked one person on the image, with Eamonn responding: "Sure do... no sisters."

The telly fave - who recently celebrated his 60th birthday - went on to reply to dozens of commenters, mostly bantering away at his siblings and firing off plenty of emojis to show he was kidding as they and he came in for a deluge of compliments.

"Gorgeous fellas but you're my favourite Eamonn," noted a commenter, to which Eamonn joked back: "Don't blame you."

In response to someone else telling him "you're the best", he teased, immodestly: "That's what I tell them."

And another admirer pleaded: "What fine looking young men, all of you.

"Eamonn, if any of your lovely brothers are single, please point them in the direction of Brighton and Hove - I just LOVE a Northern Irish accent."

In his other replies to fans, Eamonn - who has previously shared nostalgic pics from his childhood - also revealed he considers them all to be "so different, yet not really" and confirmed they are all close to one another.

"Mum had [her] hands full and is still The Boss," he informed another devoted fan. 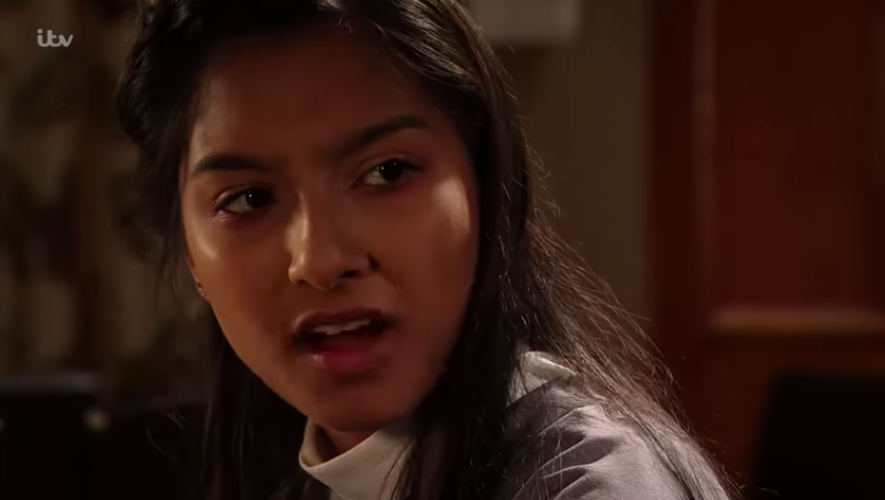