Eamonn Holmes has shared a previously unseen snap of all four of his children alongside wife Ruth Langsford.

The This Morning presenter took to Instagram to share the photograph and express how much he misses seeing his family during lockdown.

He reminisced about happier times, choosing a picture of them all together enjoying a drink in the pub.

It showed Eamonn smiling as his three children from his first marriage, Declan, Rebecca and Niall, raised a glass alongside Ruth and their son Jack.

They were also joined by Declan's wife Jenny.

The Holmes Gang . #wearefamily . Miss the bones of this lot . Miss the gatherings, most of all miss the laughter and banter.😁🤣🤣 But the priority is that we all stay well.🙏🙏🙏 Really Looking forward to our next Zoom night kids.👍Family = everything....well after @manchesterunited which thankfully also Unites us 😁😁😁

"Miss the bones of this lot. Miss the gatherings, most of all miss the laughter and banter. But the priority is that we all stay well.

"Really looking forward to our next Zoom night kids.

Then Eamonn added: "Well let's raise a glass to getting those days back."

Fans and friends commented on the post to lend their support. 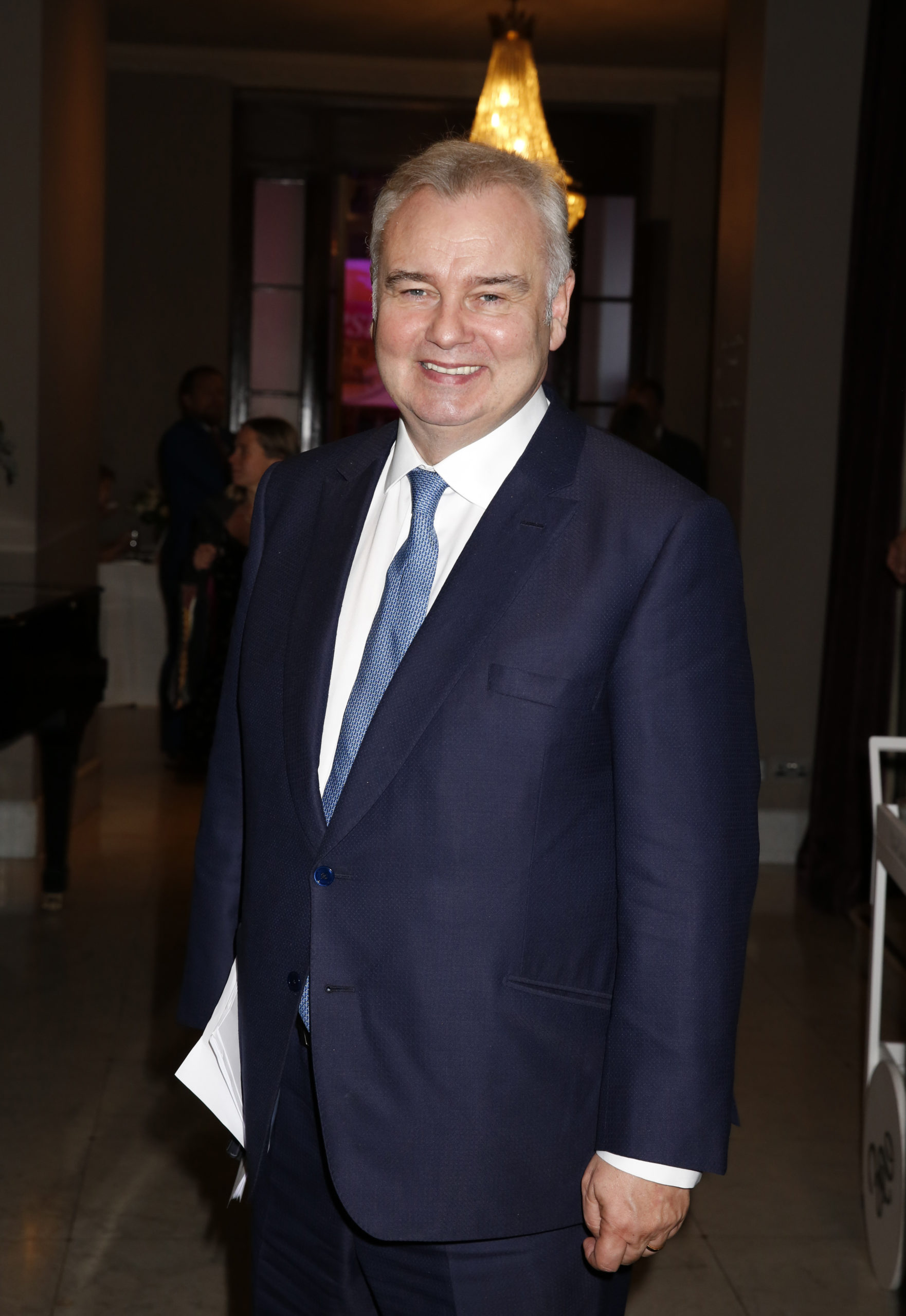 Eamonn Holmes has shared a picture of all of his children (Credit: Andy Barnes/SplashNews.com)

Presenter Amanda Lamb replied: "Imagine how brilliant it's going to be when you can all get together again."

Homes Under the Hammer's Lucy Alexander also said: "The BEST pic," to which Eamonn replied: "Well, you know Luce it's like part of us is missing when our kids aren't in reach."

Miss the bones of this lot.

Eamonn likes to remain close with his children, and last year celebrated his son's first wedding anniversary on social media.

He wrote: "A year ago today. Happy first Anniversary to Son Number One Declan and my daughter in law Dr Jenny. Love is…" adding a line of pink heart emojis.

He also spoke about potentially becoming a grandfather in Hello! magazine last year, saying: "If it's God's will and there are grandchildren then I would be the most fun granddaddy on the block."

Ruth added: "He doesn't like the thought of being a grandpa because it makes him feel old.

"But I can guarantee you the minute a baby is put in his arms and is his son's child, he will be mush.

Go to our Facebook page @EntertainmentDailyfix and leat us know what you think about this story.