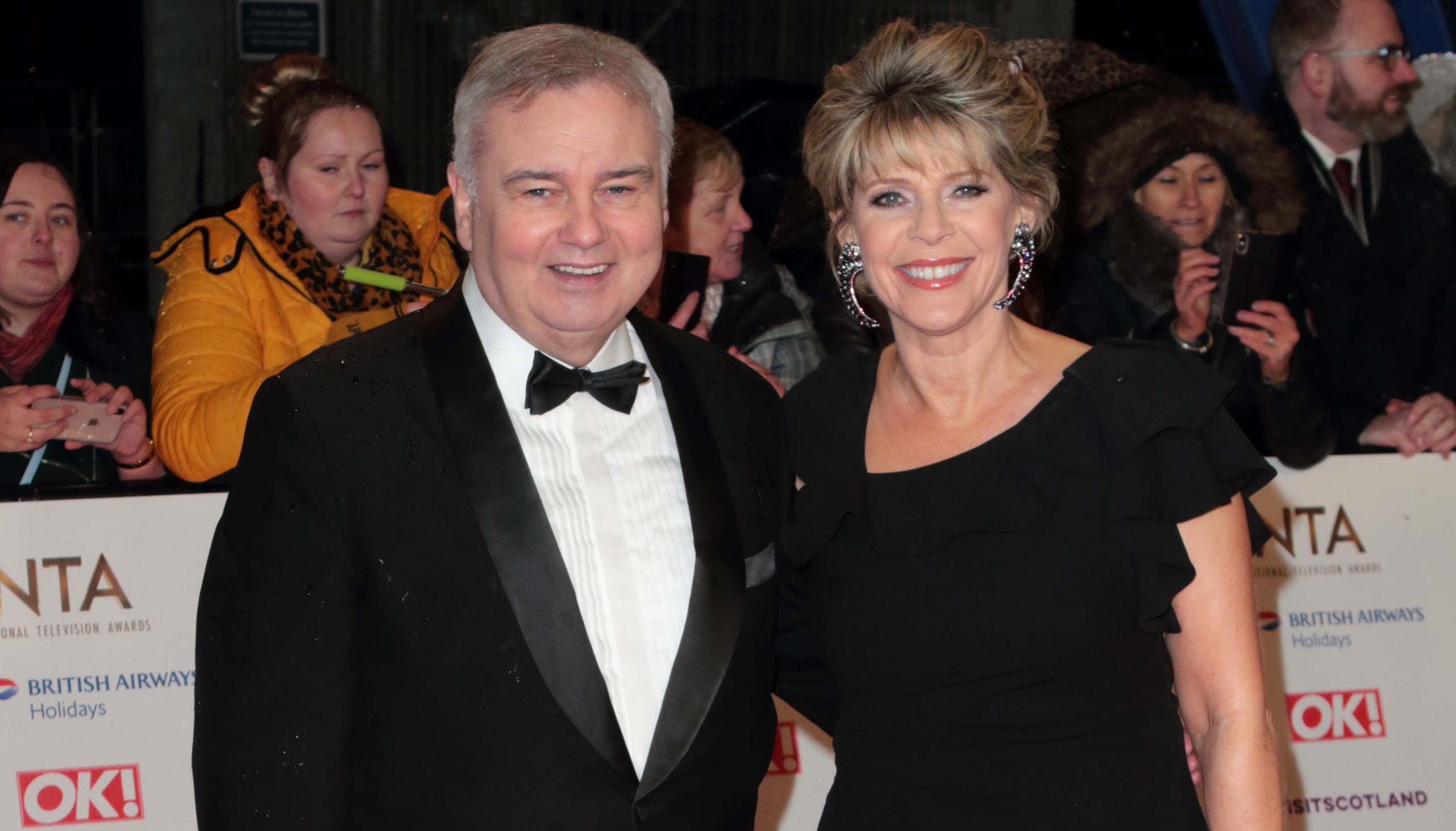 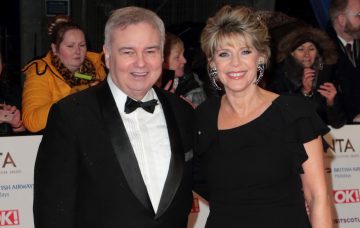 He and wife Ruth are on TV a lot!

Eamonn Holmes says he and Ruth Langsford have reached “cult status” because of their workload.

The 59-year-old TV presenter admits that he and his 58-year-old co-host – who have been married for nine years – have had to make sacrifices so they could begin fronting This Morning on Sunday, but they enjoy being recognised for their hard work.

Eamonn told the Daily Mirror newspaper: “Sometimes, you reach a complimentary status where they start calling you a cult.

“Well, I think that’s what they are calling me…

“We are privileged to be offered work, and I can’t believe that I’m still relevant, being in the business nearly 40 years.

Adding that This Morning on Sunday had potential to become two hours long like it is on a weekday if the fans want it to, Eamonn said he has to “run family life” in between his workload.

“It’s difficult. I know the first 10 weeks of the year I can’t go back to Belfast, and that grinds on me – I miss my mum. But that’s a sacrifice.

“I apologise to anyone who is sick of looking at me and Ruth on TV.”

This month, the power couple began hosting ITV’s This Morning on Sunday – a weekend version of the weekly brunch-time show, which they already host on Fridays.

The couple also present Channel 5 shows Do The Right Thing and How the Other Half Lives.

The couple – who are on air for up to 17 hours a week – are also constantly in demand for panel shows.

Do you like seeing Eamonn and Ruth on the telly? Leave us a comment on our Facebook page @EntertainmentDailyFix and let us know what you think.